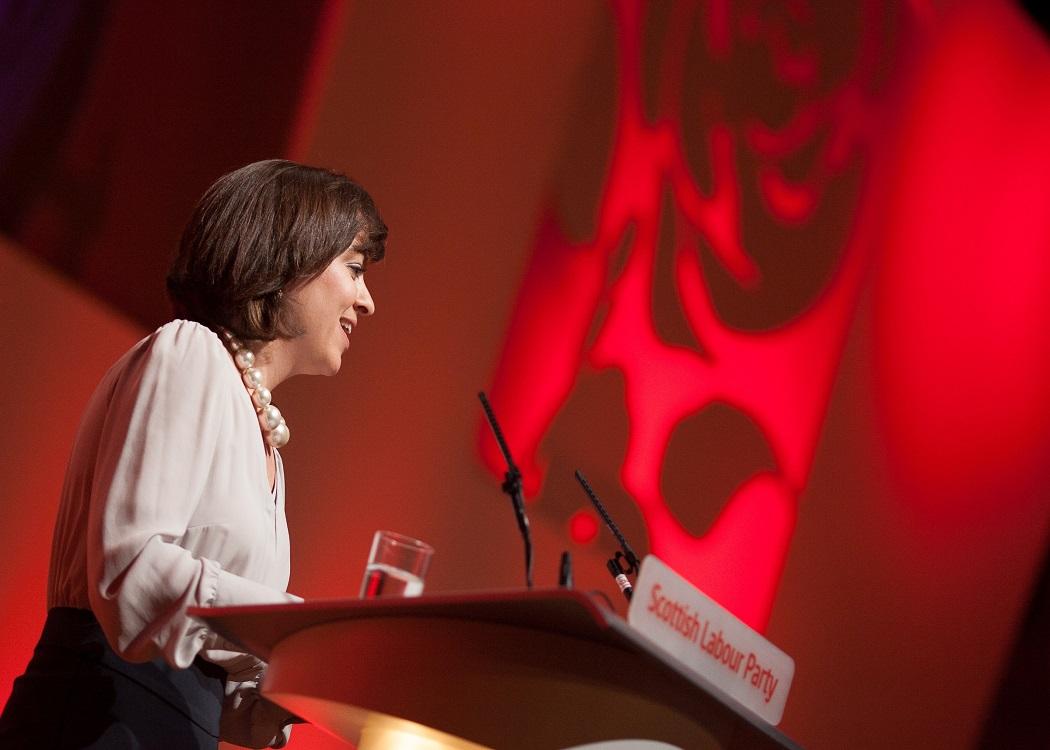 SCOTTISH LABOUR shadow health secretary Jenny Marra spoke of the importance of “an ambitious public health strategy” during an interview with CommonSpace at the Scottish Labour spring conference.

According to Marra, action in Scotland is needed to increase GP recruitment under a “creaking NHS”. More work is also required to tackle alcohol, sugar and fat consumption, she said.

In the interview Marra also discusses her reaction to the resignation of former work and pensions secretary Iain Duncan Smith, and the Human Trafficking and Exploitation (Scotland) Act, which was passed by the Scottish Parliament last year and prompted by a private member’s bill she introduced to Holyrood in 2013.

Also at the Scottish Labour spring conference, party leader Kezia Dugdale focused on a commitment to NHS investment ahead of the Holyrood election in May, while Alan Johnson MP spoke about the upcoming EU membership referendum .