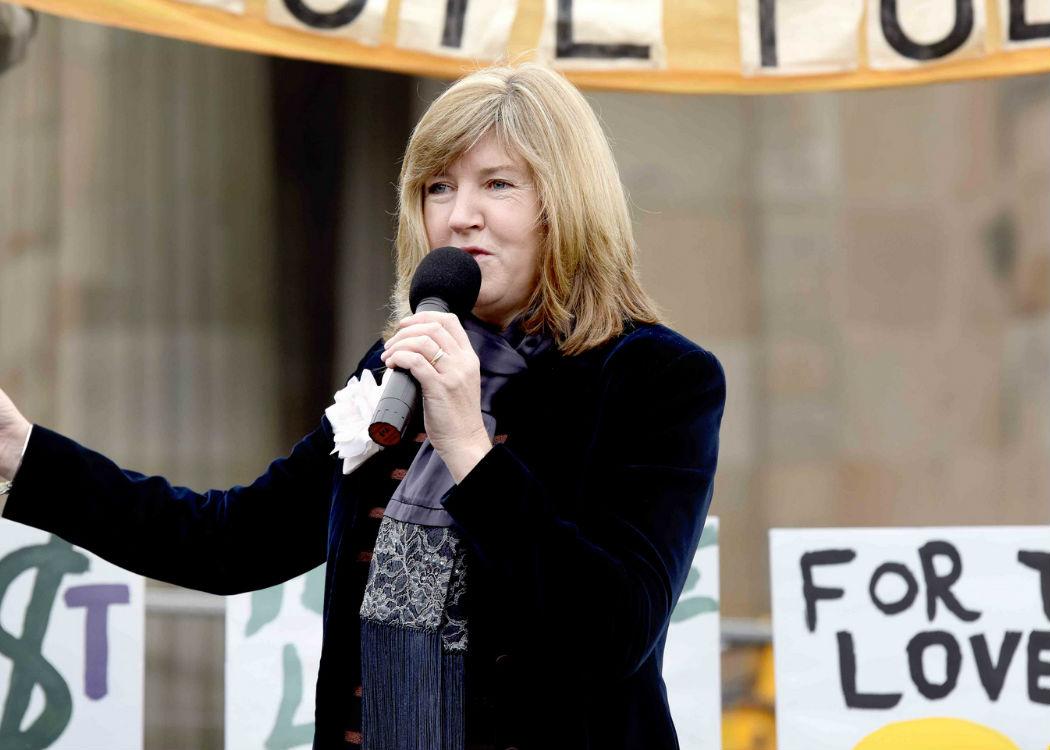 The Scottish Government is being urged to take radical steps to create a fairer economy, including introducing wage ratios in the workplace.

Wage ratios would put a limit on what the highest paid member of staff in an organisation could earn compared to the lowest paid individual.

The call, made by the Scottish Greens, is being made ahead of a Holyrood debate on in-work poverty.

A Scottish Government report this week showed that in-work poverty has increased over the past decade, with more than half of those living in poverty in employment.

The report also stated that work was “no guarantee” against severe poverty, as 43 per cent of people of working age in severe poverty were living in households where at least one person was in employment, as well as 55 per cent of children in the same position (click here to read more).

Green MSP Alison Johnstone told The National that both high pay and low pay must be tackled in order to reduce inequality.

Johnstone said: “The fact that the majority of those in poverty are in work is appalling.

“Along with lifting the minimum wage to a Living Wage without delay, we should also consider measures such as wage ratios so we can see how fairly big businesses and public bodies are distributing their pay.

“In a debate last year the Scottish Government amended the Green motion to remove our proposal to investigate the idea of wage ratios and it will be interesting to see if they still feel the same.”

The proposal comes amid concerns of growing inequality. A report last year found that the average FTSE 100 boss was paid 143 more than their average worker.

Meanwhile, research by Greens MSPS found that 43 bosses of public bodies are earning at least five times the median salary in Scotland of PS26,000.

Picture by Friends of the Earth Scotland