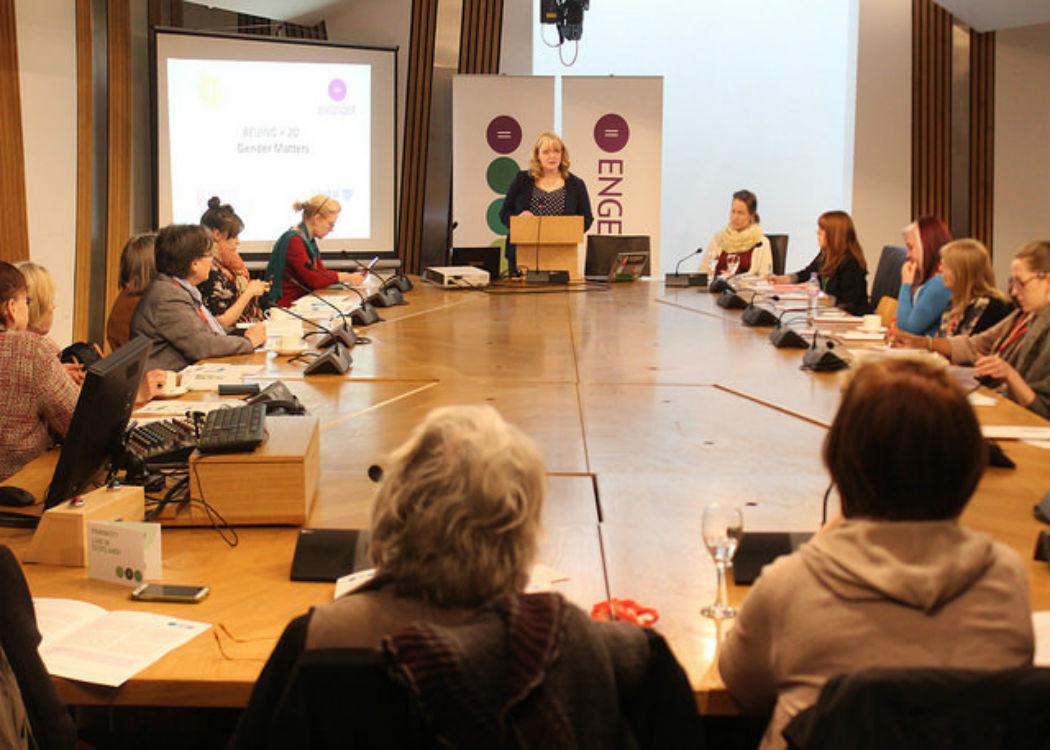 The number of tribunals have fallen by over 80 per cent since fees were introduced.

Since the introduction of fees, which can be over PS1,000 depending on the complexity of the case and if it goes to trial, there has been an 81 per cent drop in tribunal cases and an 85 per cent drop in sexual discrimination cases.

The issue was raised in the Scottish Parliament yesterday [12 June] during a debate on employee rights.

Christina McKelvie MSP believes the fees are effectively barring women from justice. She told the Herald: “Introducing fees for employment tribunals was always clearly a retrograde step – and these figures show clear evidence that the unfair, indefensible fees are hindering workers seeking the justice they deserve.

“And with a staggering 85 per cent fall in sex discrimination cases brought before employment tribunals, it couldn’t be clearer that once again it is women who are paying the price.” (Click read more here).

This has led to calls for tribunals to be devolved to Scotland. McKelvie said this would be a sensible decision and told the Scottish Parliament that Holyrood is currently”unable to go far enough to tackle the underlying problems. Only fully devolved powers over employment law will allow us to sort out the mess.”

The Smith Commission recommended that powers over tribunals be devolved, but the Scottish Government has argued that the Scotland Bill does not go far enough.

The tribunal fees have attracted criticism from Citizens Advice Scotland, Unison and the law society of Scotland.

A spokesperson for the UK Government’s Ministry of Justice told the Herald it was right that hardworking taxpayers should not be paying for costly tribunals.

The spokesperson added: “We have been very careful, however, to ensure those who have limited means have fee waivers and are not excluded from seeking redress.”

The Ministry of Justice are currently holding a review into the system.