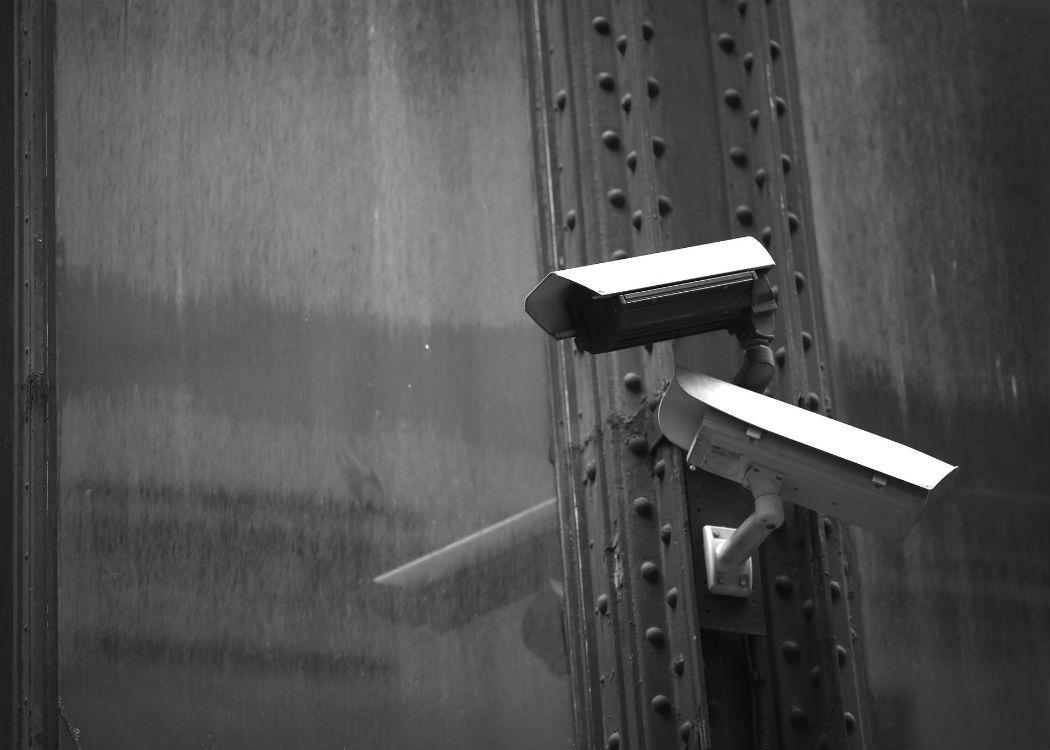 AN investigation into Scotland’s CCTV network by the new media project The Ferret has revealed major failings in the nationwide system. Chronic weaknesses include outmoded equipment, a lack of strategic oversight and concerns over the legality of surveillance practices.

The revelations appeared in a Police Scotland report made public by the Scottish Government in a freedom of information request. The report initially contained blacked out passages and redactions, but The Ferret was able to access the uncensored account with ease.

The uncensored report found that Scotland’s network of around 2,800 CCTV cameras has emerged over several decades in a “piecemeal” fashion and with “negligible strategic leadership”.

Much of the system is outmoded and reliant on technology “not obtainable within the market place any longer”. Around 80 per cent of cameras remain analogue and a necessary upgrading to a fully digital system will cost around PS10m. This funding gap “poses a major risk to continued operations” the report warns.

The report also found that the legality of police body cameras was “questionable”. This finding was one of several in the report that was initially redacted.

Pol Clementsmith of the Open Rights Group, told The Ferret: “Clear lines must be drawn in the digital sand otherwise we are all headed towards a situation where we’re sleepwalking into a surveillance state.”

An investigation by CommonSpace in February 2015 found that Glasgow City Council was planning to use a powerful new surveillance system to monitor its citizens. The Israeli company NICE Systems’ technology could be used to digitally detect and report “unusual behaviour” in public spaces.