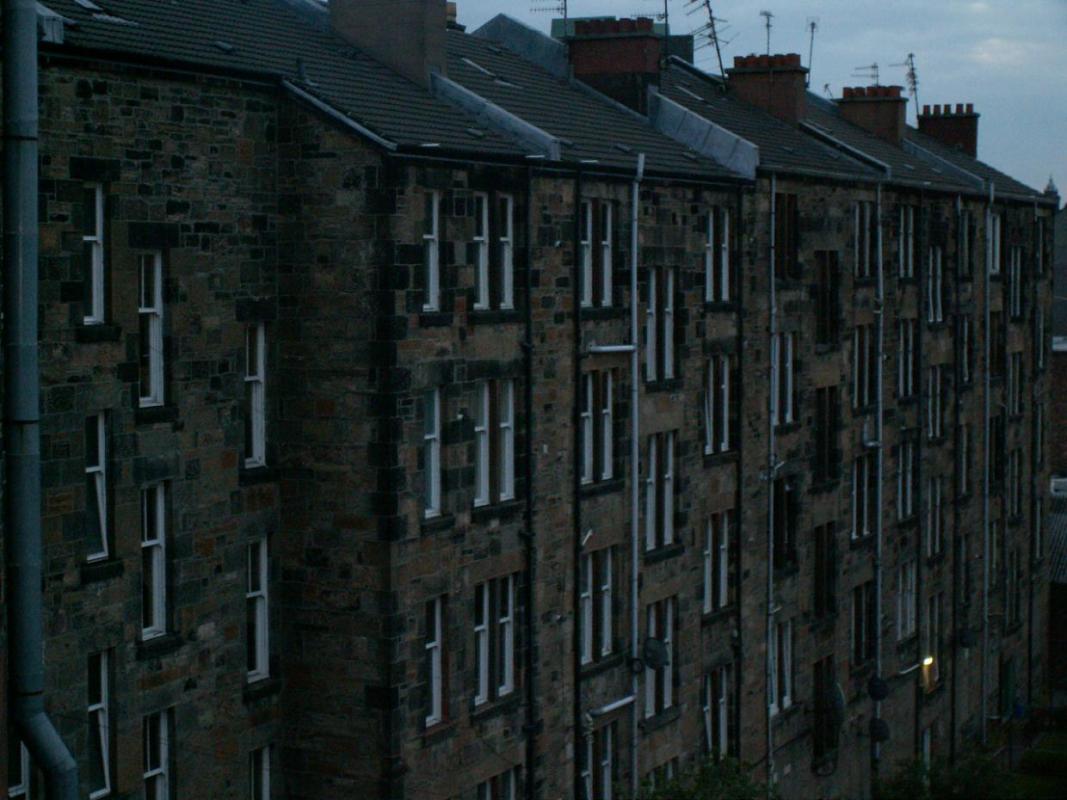 A BBC investigation has revealed that in spite of new preventative legislation, letting agents are still charging illegal additional fees.

The investigation examined the case of ‘Emma’ (an alias). Emma explained how her letting agency had explicitly stated that in order to secure the property, she must first pay additional fees. The fees covered a reference check for herself and her guarantor, at a cost of PS55 each.

Emma stated: “We also had to pay a deposit. And all of this was necessary for us getting the flat.”

Despite being aware that the fees may have been illegal, Emma accepted the charges as she did not want to lose out on the flat.

In May 2012, Shelter Scotland kick started the Reclaim your Fees campaign, to encourage transparency and justice for tenants in the private rental sector.

Three months after the launch of this campaign, the Scottish Government highlighted that existing legislation on rent laws lacked transparency about additional charges such as inventory fees, references checks and credit checks.

Yet three years down the line, it is believed that letting agents are still charging illegal fees.

Shelter Scotland Director, Graeme Brown, stated that part of the reason for this may be linked to a lack of understanding around the new Scottish rent law. Brown was quoted in the BBC stating: “Given the fact there are 312,000 people now in the private rented sector…we suspect this is a far bigger problem [than the statistics reflect].”

Managing director of the Association of Residential Letting Agents (ARLA), David Cox, stated: “We are operating in a two-tier market at the moment…a small minority of agents are flouting the law, knowing that they’re not being properly enforced, and knowing they can probably get away with it.

“It’s why we’re urging the Scottish government and Westminster to take a much greater regulatory approach to lettings agents. Scotland is already a long way down that line, but there’s still more work to do.”

The Scottish Government has stated that they seek to create a strong framework to regulate the actions of letting agents.