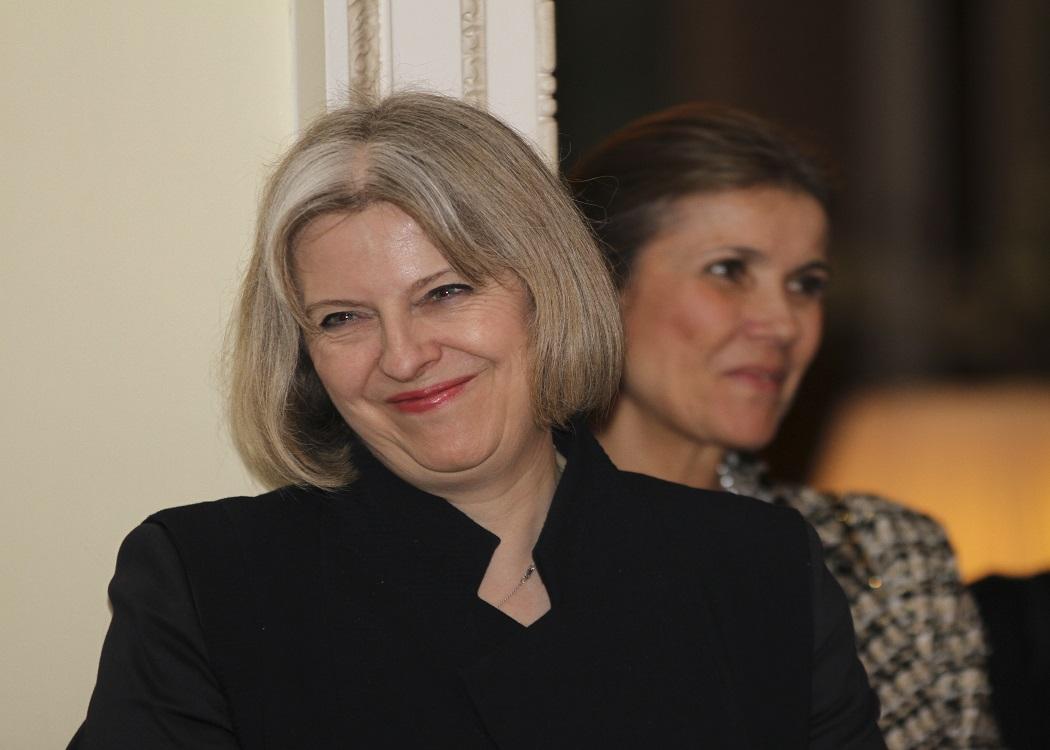 THE NEW Investigatory Powers Bill was put before the House of Commons yesterday, amid calls to delay its reading to allow for more public and parliamentary scrutiny.

The Bill, which Home Secretary Theresa May claims has strengthened safeguards, enhanced privacy protections and bolstered oversight arrangements, was introduced just weeks after three committees published a total of around 120 recommendations for changes.

Liberal Democrat Peer Lord Strasburger said: “The Home Office just doesn’t do privacy. It does security and ever more intrusive powers they claim will make us safer, but not privacy.

“The fact that they see simply changing the name of one section to include the word ‘privacy’ as addressing the fundamental concerns about privacy protections in this bill is breath-taking.

Lord Strasburger’s comments were echoed by SNP MP Joanna Cherry QC, who said: “I am in full agreement with other parliamentarians who suspect the Government of wanting to rush this bill through parliament to avoid scrutiny. Only very recently three parliamentary committees expressed serious misgivings at many aspects of the Draft Bill.

“The Home Secretary’s Investigatory Powers Bill is a cynical power-grab that would erode the fundamental privacy protections that are guaranteed to every citizen in the UK.” Hanna Thomas, SumofUs

“There has been insufficient time for the government to go back to the drawing board and re-write the draft bill to deal adequately with these concerns and that is what needs to be done.

“The SNP looks forward to working with other parliamentarians to get this right but the government must afford sufficient time for consideration of the bill. Surveillance is a global concern, and this new legislation could be copied internationally. It is therefore all the more important that we get it right. Getting it right will take time and careful scrutiny and parliament must be afforded the opportunity to do the job properly.”

In addition to this outcry from MP’s, several civil rights groups have responded negatively to the proposed Bill. Hanna Thomas, Campaign Manager for consumer watchdog SumOfUs, said: “Our private lives are under threat.

“The Home Secretary’s Investigatory Powers Bill is a cynical power-grab that would erode the fundamental privacy protections that are guaranteed to every citizen in the UK.

“Not only would the proposed Snoopers’ Charter open up our private data for government review, this dramatic increase in the state’s surveillance powers could shatter standard encryption protections that keep our data safe and make private communications more vulnerable to hacks and leaks.

“Nearly every major tech and telecommunications company – from Apple, Google, Facebook, Twitter, Yahoo!, Microsoft, to Vodafone – has already said that the proposed bill could have dangerous implications for customers, citizens, and the future of the global technology industry.”

Renate Samson, Chief Executive of Big Brother Watch said: “The Government are squandering a golden opportunity to create a law fit for the digital age.

“By publishing hundreds of pages of clauses and codes of practice less than a month after the proposals were so roundly criticised by three parliamentary committees, the Home Office have shown a complete disregard for the process of parliamentary scrutiny.

Dr. Gus Hosein, Executive Director of Privacy International said: “The Intelligence and Security Committee called for a new chapter consolidating and strengthening privacy in the bill; the Home Office has responded by adding one word in the title of Part 1. It would be shameful to even consider this change cosmetic.

“The continued inclusion of powers for bulk interception and bulk equipment interference – hacking by any other name – leaves the right to privacy dangerously undermined and the security of our infrastructure at risk. Despite this, the Home Office stands by its claim that the Bill represents “world-leading” legislation. It is truly world-leading, for all the wrong reasons.

Earlier yesterday morning (1 March) an open letter claiming that rushing the bill through parliament was not in the nation’s interest was published on the Telegraph website . The letter was signed by notable commentators, academics, writers and civil rights groups as well as parliamentarians from all corners of the chamber.