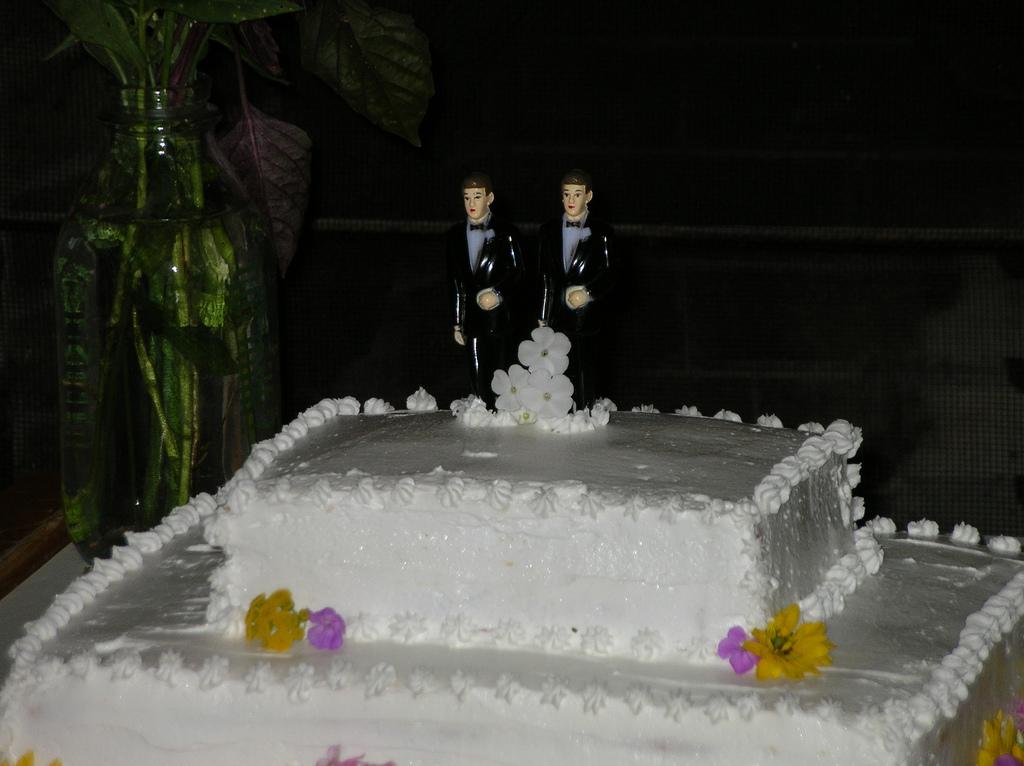 A BAKERY in Country Antrim, Northern Ireland, has lost a legal case relating to its refusal to bake a cake in support of gay marriage.

Ashers Baking Company was accused of discriminating against a customer on the basis of sexual orientation by gay rights activist Gareth Lee.

Lee ordered a cake with the slogan “Support Gay Marriage” for an event in May 2014.

However, the bakery refused to complete the order on the basis of the owners’ “religious beliefs”.

Lee told the court that the refusal to deal with the order made him feel like “a lesser person”.

The judge ruled that as a profit operating business, Ashers were not above the law on discrimination. Damages of PS500 were agreed from the bakery to Gareth Lee.

The ‘gay cake row’ led to a debate on the civil liberties and gay rights in Northern Ireland.

During the General Election the Democratic Unionist Party was criticised for its opposition to gay marriage.