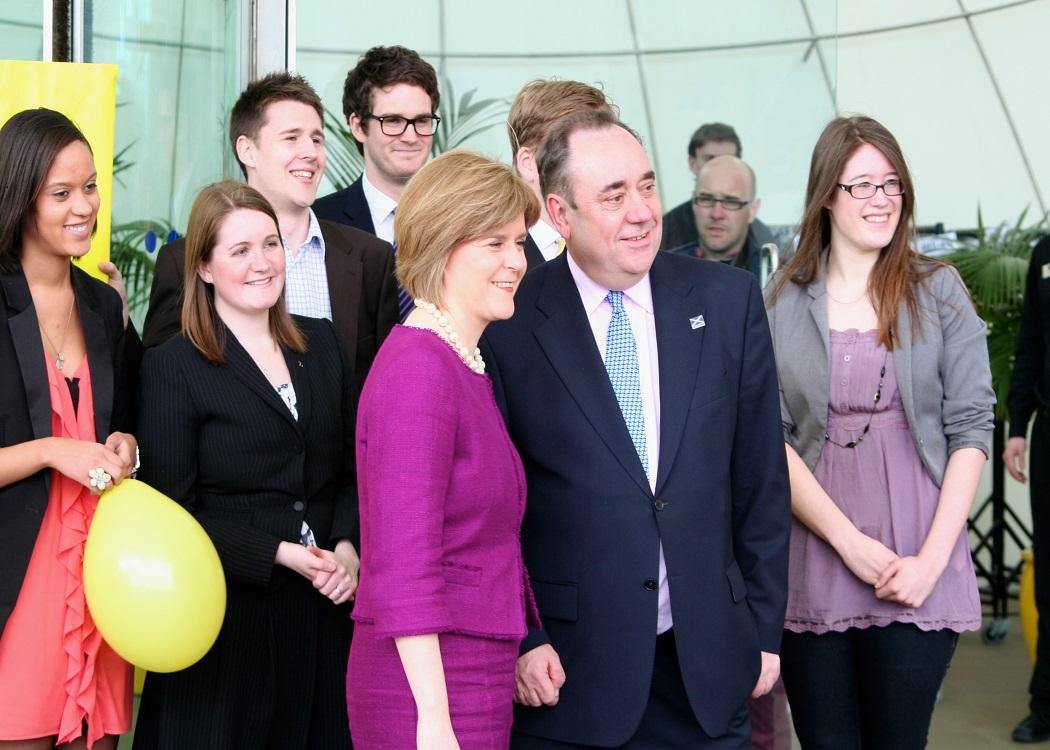 The Conservatives recently produced a Twitter image photoshopped to show Ed Miliband on the steps of No. 10 Downing Street, arm-in-arm with Alex Salmond of the Scottish National Party.

The image is a rare example where the interests of the Conservatives and the SNP collide, since both want to emphasise Labour’s weaknesses.

For the Conservatives, the image plays well with voters in England who recoil at the prospect of a party from the UK’s regions — be it Scotland, Northern Ireland or any other region – dominating Westminster.

For the SNP, the image drives home the message to Scottish voters to vote SNP, not Labour when they go to cast their ballot in the British general election in May.