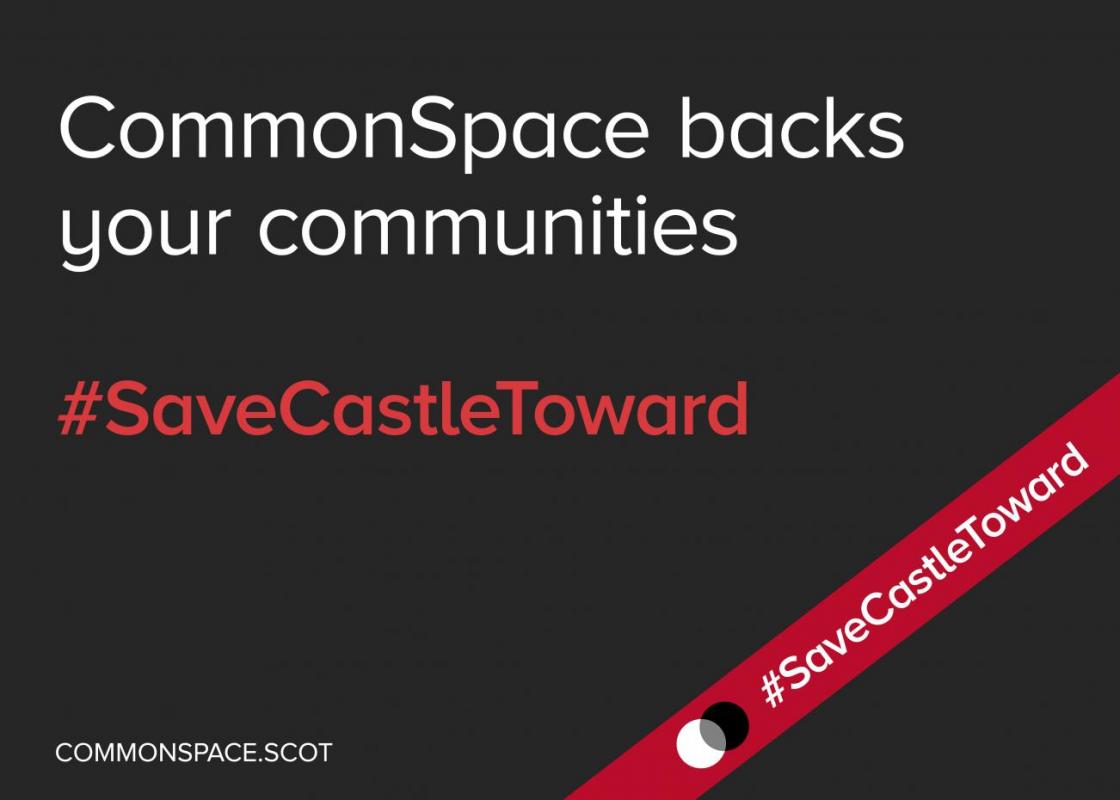 To mark Friday the 13th, CommonSpace examines 13 of the things infuriating local residents most in Argyll and asks: is Argyll & Bute Council the worst council in Scotland?

RESIDENTS in South Cowal are still reeling from the news that the fight for the Castle Toward estate community take-over has been destroyed thanks to Argyll and Bute Council’s decision to reject their offer and deny their right to the land.

Also this week, CommonSpace uncovered serious allegations against the council of mismanagement, and a climate of intimidation, bullying and threats.

Here, we take a look at just some of the mounting evidence making us ask if this really is the worst council in Scotland.

1) Blocking the Castle Toward buyout

After months of planning, time and dedication from residents in Dunoon, the council rejected proposals to bring a derelict council-owned estate back into community use.

Residents hopes were dashed after months of campaigning, and onlookers left bewildered at the council’s behaviour.

The fiasco marks the latest turn of events in Argyll to throw a spotlight onto the council.

Care services in Argyll and Bute were privatised in 2012 to cut costs. Staff pay and conditions deteriorated. Despite complaints, the council has failed to act on accusations of staff exploitation.

It’s understood that some care workers are earning as little as PS3-PS4 per hour – significantly below the minimum wage – because they are not paid for the time it takes them to travel between clients in the rural Argyll region. This is a practice HMRC has previously cracked down on, and is still pursuing.

Argyll and Bute is struggling to retain young people. It’s population dropped by 3.4 per cent between the last two censuses.

The National Records of Scotland estimated that the population would fall by 13.5 per cent over the next decade, while Scotland’s overall population is rising.

Locals pin the blame on council inaction over a lack of affordable housing and limited job opportunities.

A case involving inappropriate sexual comments, a member of staff and a 14-year-old girl was improperly handled by the council, and a complaint was upheld by the public services ombudsman.

The ombudsman had to intervene due to the council’s failing to follow the appropriate public services guidelines.

When the incident was first raised, the school failed to contact social work or the director of education, which is required in law, leaving many locals deeply concerned.

Martha Payne wrote a popular blog about her school lunches. When her review generated media attention the council stepped in and tried to shut it down.

The young girl was brought in to see her head teacher and told she could no longer take photos of her school meals. This backfired in a wave of bad publicity, and the council back-tracked from its demand.

Jo Smith, who was sacked in a wave of accusations relating to ‘spy accounts’, was subsequently paid off prior to an employment tribunal for unfair dismissal.

Smith was accused of using ‘spy’ social media accounts to monitor comments made about Argyll and Bute Council. The case attracted media attention, but the accusations were later called into question.

CommonSpace has been informed of at least one further payout to a former communications employee.

Sources have told CommonSpace that individuals involved in controversial cases against the council received payout terms which included ‘confidentiality clauses’ – which means they cannot speak publicly about the cases.

Confidentiality clauses prevent individuals who win payouts or complaints form discussion the issue in public. This stops embarrassing revelations from reaching the public domain, meaning there are elements of these complaints against Argyll and Bute Council that local voters will be unaware of.

Argyll and Bute Council was condemned by council watchdog Audit Scotland. In the first of two reports it said that “the quality of leadership of the council has been inadequate”.

Audit Scotland was also concerned about the instability of the council and the knock-on-effect this would have on council services.

9) Council staff and management have a dysfunctional relationship

Sources have told CommonSpace that the relationship between staff members and management is damaged by feuds over power and control. Many have left the organisation for this reason, but are afraid to explain their reasons publicly.

One source said: “Officers of the council, if they are at a certain level, are allowed to do anything they want. If you are at a lower level you are crucified. It’s about hierarchy.”

10) Accusing journalists of inaccuracy and monitoring their criticisms

The communications department also keeps dossiers on ‘problem journalists’, according to CommonSpace sources.

These claims of authoritarian behaviour have been given no response from the council days after they were raised with the communications team.

11) The council has reportedly demanded the sacking of journalists

Argyll and Bute Council has pressured local media to sack journalists, according to CommonSpace sources.

Argyll and Bute Council has a reputation for being defensive and adverse to criticism. A source described a local paper as the council’s “enemy number one” and described a culture of emailing employers to pressure media groups regarding the status of their employees.

12) Those who make complaints are victimised

Individuals who have made successful claims against the council say they faced further pressure and victimisation from council officials as a result.

13) Cover-ups of verdicts with no accountability

In all the cases CommonSpace has investigated, there has been limited scrutiny or accountability of those responsible at Argyll and Bute Council.

Senior managers at the council – including Douglas Hendry and Sally Louden – and council leader Dick Walsh have been involved in council leadership for a number of years.