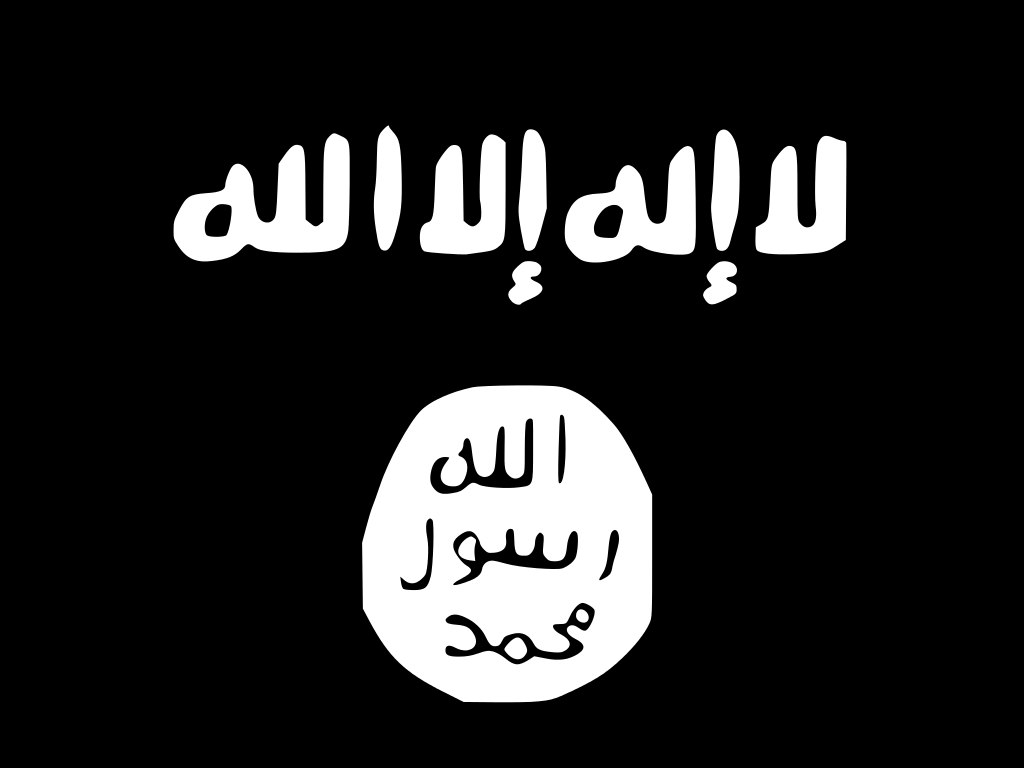 Salmond: “We should start by understanding that in a propaganda war then language is crucial”

A CROSS-PARTY group of 120 MPs have signed a letter to the BBC asking them to stop using the term Islamic State to refer to the extreme Sunni Islamist movement that is attempting to build a caliphate across Iraq, Syria and beyond.

The BBC issued a response to the letter, saying it had to call the group “by the name it uses itself.”

The BBC statement read: “No one listening to our reporting could be in any doubt what kind of organisation this is. We call the group by the name it uses itself, and regularly review our approach. We also use additional descriptions to help make it clear we are referring to the group as they refer to themselves, such as ‘so-called Islamic State’.”

Debate over how to tackle the terror organisation has been heightened by the recent killings in Tunisia, with 21 deaths confirmed with the number likely to rise.

SNP Westminster leader Angus Robertson asked Prime Minister David Cameron about whether the use of Daesh, the Arabic term for ISIS, would not be more appropriate.

Robertson said: “You are right to highlight the longer-term challenge of extremism and of radicalisation. You have pointed out the importance of getting terminology right and not using the name Islamic State. Will you join parliamentarians across this house, the US secretary of state and the French foreign minister in using the appropriate term?

“Do you agree the time has come in the English-speaking world to stop using Islamic State, Isis or Isil and instead we and our media should use Daesh – the commonly used phrase across the Middle East?”

Cameron replied: “I agree with you in terms of the use of Islamic State.

“I think this is seen as particularly offensive to many Muslims who see, as I see, not a state but a barbaric regime of terrorism and oppression that takes delight in murder and oppressing women, and murdering people because they’re gay. I raised this with the BBC this morning.

“I personally think that using the term Isil or so-called would be better than what they currently do.

“I don’t think we’ll move them all the way to Daesh so I think saying Isil is probably better than Islamic State because it is neither in my view Islamic nor a state.”

He said: “We should start by understanding that in a propaganda war then language is crucial.

“Any description of terrorists which confers on them the image that they are representing either a religion or a state must surely be wrong and an own-goal of massive proportions.

“It is after all how they wish to refer to themselves.

“Daesh, sometime spelled DAIISH or Da’esh, is short for Dawlat alIslamiyah f’alIraq wa alSham. Many Arabic-speaking media organisations refer to the group as such.” (Click here to read more).

Chris Bambery, Middle East analyst for Press TV, said he preferred the use of ISIS as a more ambiguous term because it is an acronym.

“It’s not an Islamic state so it shouldn’t be called Islamic State,” he said. “Daesh can sometimes be quite a loaded term between Shia’s and Sunni’s.”