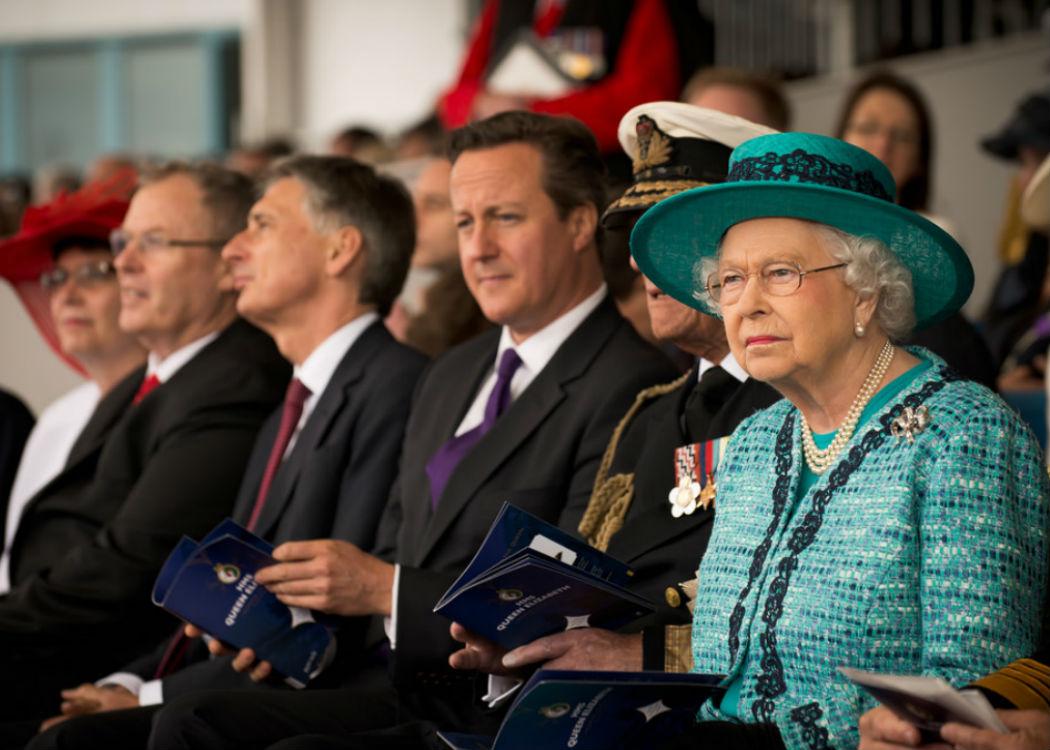 NEWSPAPER reports have suggested that the devolution of the crown estates through the new Scotland Bill means that Scotland will decide to stop funding the Queen. The Scottish Government has rejected this and, on social media, confusion reigns supreme.

In order to help clarify the muddle of royal funding, we answer some of the questions that people are asking.

What is the Crown Estate?

The estate is one of the largest property portfolios in the United Kingdom, with a PS8.1 billion value of both urban and rural holdings.

It also includes extensive marine assets such as over half of the foreshore of the UK, all of the seabed out to 12 nautical miles and mineral rights over the continental shelf. With the growth in the renewable energy sector, these marine assets could be particularly valuable for Scotland.

Does it fund the monarchy?

Revenues from the crown estates in England funded the monarchy up until 1760 and from the erown estates in Scotland until 1830. However, since then the revenues were transferred to the HM Treasury from where an annual ‘civil list’ payment has been made to the monarchy.

While each British monarch, on their accession to the throne, revokes his or her claim to any income from the crown estates, there is no constitutional option for the monarch to refuse to surrender these revenues.

In the the biggest reform to the finances of the British Royal Family since the inception of the Civil List in 1760, Tory chancellor George Osborne brought in the Sovereign Grant Act in 2011.

Under this new framework, the Queen receives 15 per cent of the profits from the Crown Estate, which in the year 2014-2015 totalled PS37.9m. The Queen can never get less than the previous year, even if the Crown estate profits fall.

The link to the Crown Estate is merely a formulaic one and the revenues from the estates are still paid directly to the Treasury.

When Osborne brought in the legislation he argued that tying the Monarch’s grant to the estates was a good idea because “it is not a bad proxy for how the country and the economy are doing.”

Who owns the estate in Scotland?

Essentially, it belongs to the Scottish crown, i.e the reigning Monarch in Scotland. Although like in the rest of the UK, it is not the private property of the monarch, cannot be sold by the monarch, nor do revenues from it belong to the monarch.

While ownership of crown properties in Scotland is devolved, however the 1998 Scotland Act has meant that management of the crown estates has remained a reserved function. In past years, the profit which the estates make each year have been paid directly to the UK treasury.

The recent Scotland Bill on more powers for the Scottish Parliament is set to hand the responsibility for the management of the Crown Estate’s economic assets in Scotland, including the seabed and mineral and fishing rights over to Holyrood. This means that the revenue generated from these assets will be transferred to the Scottish Parliament.

Reports have suggested that the devolution of the management and revenues of the crown estates in Scotland could see reduction in royal funding for the Queen. That would be the case if the crown estate in Scotland found itself exempted from the sovereign grant formula, something which is not yet clear. This year, surplus revenue of the Crown Estate in Scotland was PS11.7m, which represents a PS1.75m contribution to the sovereign grant.

However, even if Scottish crown estates were exempted, this does not mean that Scots would stop contributing to the monarchy. Scotland’s taxes to the Treasury would still help to supply the money for the sovereign grant as the link with the crown estates is merely formulaic and not directly financial.

A decision to reduce or cut entirely funding to the Monarch would have to be addressed as a seperate issue from the future of the crown estates.