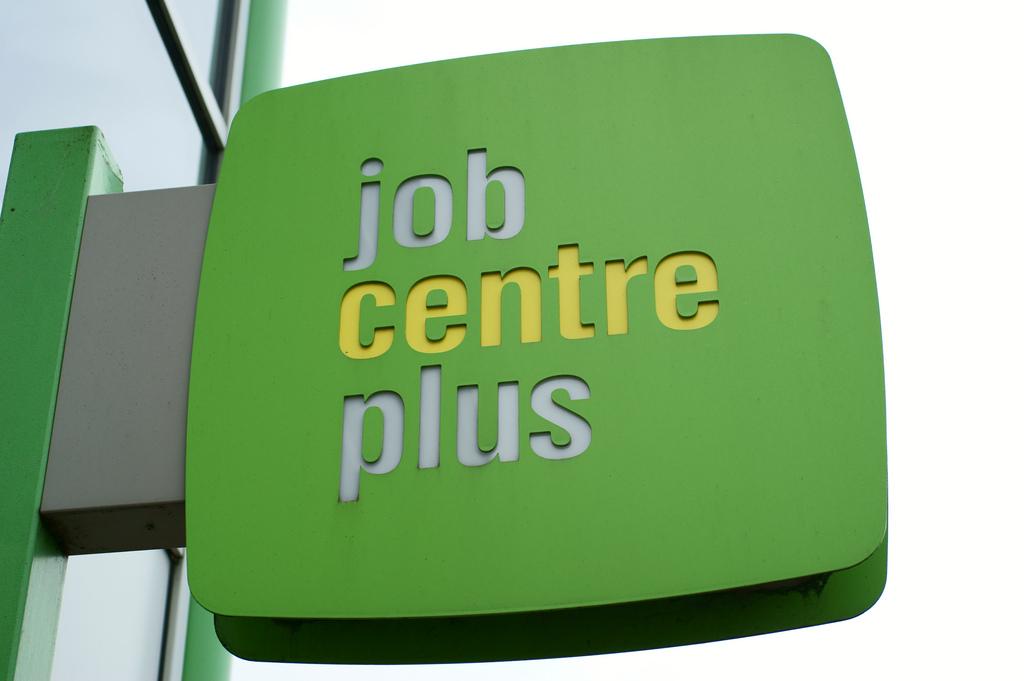 Austerity has hit those on social security hard. It was a major issue during the independence debate. What happens now to the system in Scotland?

What is Scottish social security?

Social security is the government system of support for those in need. This includes pensioners, families, the disabled, those on low pay and the unemployed.

In the UK, social security is largely run by the Department for Work and Pensions (DWP), a Westminster government department. Support given in Scotland is similar to services in the rest of the UK.

Westminster welfare policies have faced criticism from charities and campaign groups for punishing the vulnerable. The Scottish government argues that it would run a fairer system.

Some policy decisions – for instance the Bedroom Tax – are considered ineffective for Scotland’s housing stock. Those in favour of devolving social security powers say better decisions will be made in these circumstances.

Areas of social protection – like social services and care for the elderly – are already run at a Scotland and local authority level. Moving control of social security over would allow these services to be more closely integrated.

What are the barriers to change?

Untangling the UK social security system is complicated. Universal credit – a new joint benefit – would have to be different in Scotland and be run in a different way.

Westminster political parties, particularly the Conservatives, are against Scotland having a different system. They stopped calls for reform during Smith Commission negotiations.

This is where it gets complicated – but bear with us. The Smith Commission was set to recommend reasonable powers for the Scottish parliament over universal credit. But in the last 48 hours of negotiations, Westminster cabinet ministers said this was unworkable.

What is currently proposed is that the Scottish parliament controls the housing aspects of universal credit, benefits for carers and the disabled, and the DWP work program. The main payments covered in this package are Disability Living Allowance, Attendance Allowance, Winter Fuel Payment and Carer’s Allowance.

The Commission also proposed that the Scottish government can create new benefits and make ‘discretionary payments’ without the need for permission from DWP. These services can be delivered through a Scottish organisation or along with DWP.

No one seems to know. The compromise proposal is vague and some parts contradict.

These points, and many others, will be debated as the reforms pass through the Westminster parliament.