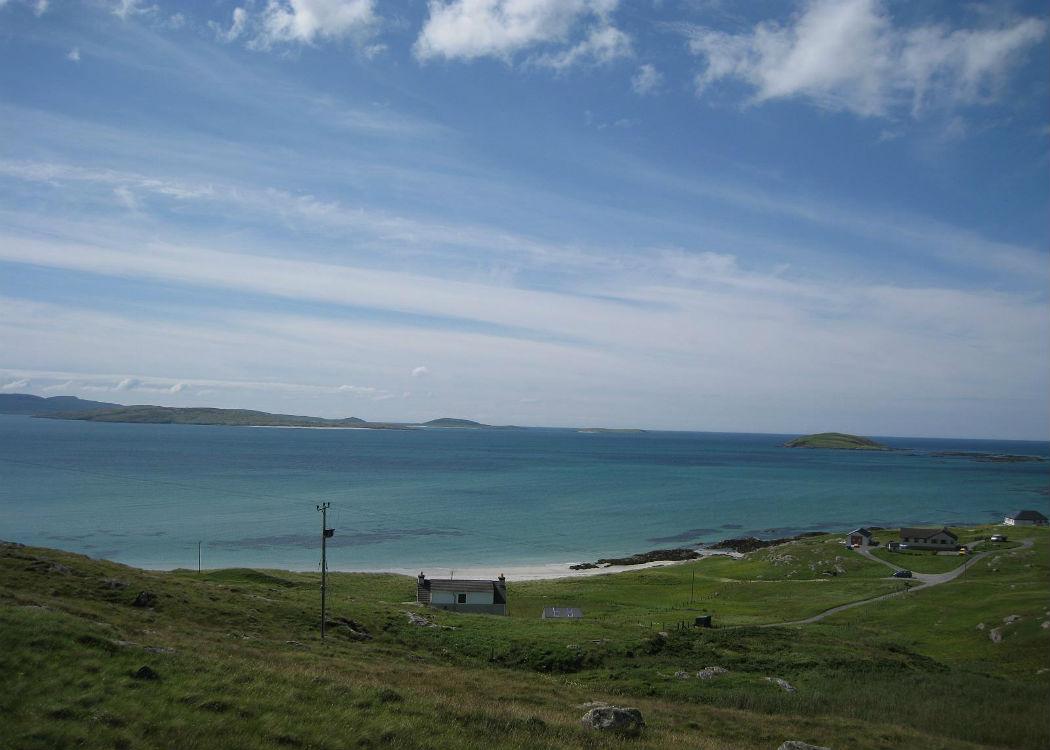 A shipwreck on Eriskay inspired the book ‘Whisky Galore!’

A FOOTBALL pitch on a tiny island on the West coast of Scotland has been recognised by FIFA as one of eight “remarkable places to play football in the world”.

A match played on the field of Eriskay, which is populated by fewer than 150 people, was filmed and will feature in a documentary as part of the launch of FIFA’s new museum in Zurich, Switzerland, which will be opened to the public next year.

“One time we had five corners, now we are down to four corners,” he added.

Fans of Eriskay FC have said a rock once sat in the middle of the pitch, which players played ‘one-twos’ off. Eriskay FC compete in the Uist and Barra League.

“It is unique with its views of Eriskay. It is a nice place,” Macauley said.

Eriskay is most famously known for the shipwreck of an SS politician in 1941. His cargo contained 250,000 bottles of whisky, and it inspired the book and TV show ‘Whisky Galore!’

FIFA said it would soon be revealing the other seven remarkable places to play a football match, with contenders including the top of a shopping centre in Tokyo and a pitch in the Alps, 200 metres above sea-level.