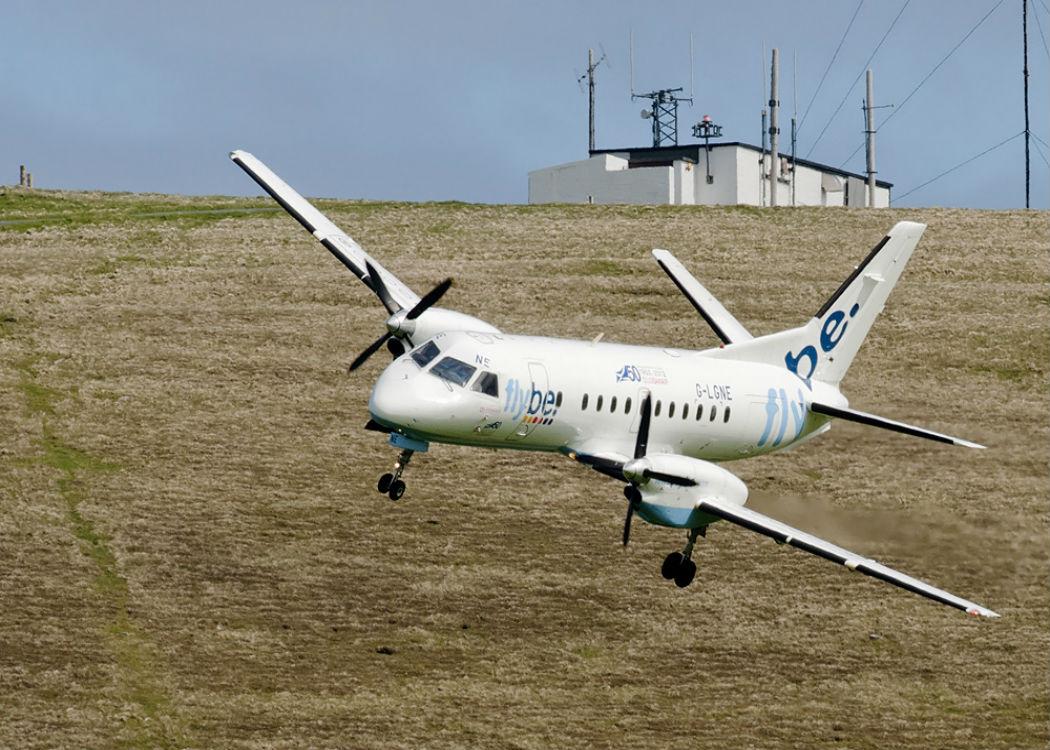 A Facebook campaign against excessive flight prices to Scotland’s islands gathered over 6,000 likes in 24 hours

ISLANDERS have started a campaign against the high prices LoganAir and Flybe charge to travel to and from the islands.

A Facebook page, ‘islanders against LoganAir and Flybes excessive flight prices’, was started by Shetland resident Scott Preston in the early hours of Sunday [7 June] morning. Within 24 hours it had over 6,300 likes and by Monday morning it was over 7,500.

Preston said: “Those who live on Scottish islands deserve answers from LoganAir and I hope that they will respond to the legitimate and serious issues raised by those who have posted to the page. We are not interested in hearing generic comments from a spokesperson.

“That thousands of people have backed the campaign will be of no surprise to anyone on the Isles. This has been an issue for many years and there is a great deal of local anger and disappointment at the poor service that is on offer.

“The strength of feeling is clear: islanders should not be penalised with fares equivalent to a two week all inclusive holiday in Greece just to see family or friends.”

On the page, Shetland council political leader Gary Robinson said that a PS154 for a return flight in July from Sumburgh to Kirkwall, a distance of 85 miles each way, could make it the most expensive flight per mile in Europe.

The campaign has been supported by Orkney MSP Liam McArthur who said: “It is not surprising to see how quickly this campaign has gathered support. Despite the welcome introduction of the Air Discount Scheme under the previous Scottish Executive, the cost of air travel to and from the islands remains relatively high compared to other routes.”

Shetland MSP Tavish Scott is also supportive: “Many people book months ahead to find lower fares. But low fares seem few and far between. A Facebook campaign led by folk who are arguing for low fares, better reliability and good connections is very welcome.”

Both MSPs have sought a meeting with the Scottish Government Transport secretary Derek MacKay.

Many of the flights are lifeline services and are used by the NHS to get people to hospital appointments on the mainland. One Western Isles resident pointed out on the Facebook page that it cost the NHS PS678 for a patient and escort to go from Stornoway to Glasgow and return the same day.

An Orcadian mother said that she was the only family member able to visit her daughter while she was undergoing cancer treatment in Glasgow as there were never any spare seats on the only flight of the day and it was very expensive for her husband and son to come too.