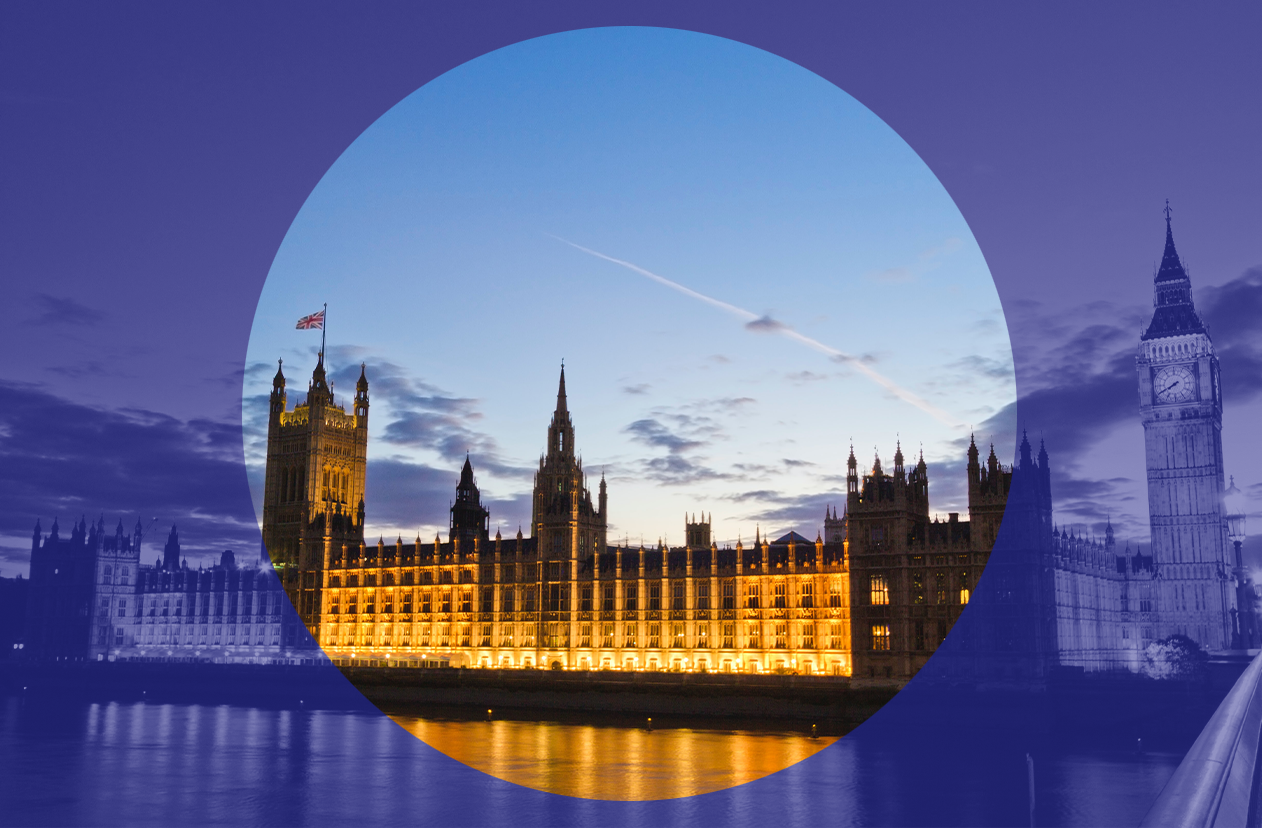 “The Johnson/Cummings/Gove team represents a political approach with which older Scots were more familiar in the 1980s. It is crude, ruthless and risk-taking. It is probably rather worse than Thatcher”

THE INTERNAL MARKET BILL only exposes what has always been the UK’s constitutional position; the difference is that the pragmatic accommodation to strong pressures for change which has often typified British elites is no longer the norm. An ethos of ‘impose’ don’t ‘accommodate’ is the new governing norm – so get used to it. It is not entirely new; those of us who lived through 12 years of Thatcher don’t find it so unusual.

In the Constitutional Convention, we looked for options to entrench the existence and the powers of the Scottish Parliament so that these could not be changed without the support of that Parliament.

The document which was approved at the first full meeting of the Convention in 1989 stated:

“The Convention endorses the principle of entrenchment in relation to Scotland’s Parliament as regards its powers… in order that these would be incapable of being unilaterally amended at a later date by the Westminster Parliament.”

The honest conclusion was that no-one could produce a way of doing this that was anything other than aspirational. The nature of a British state with no consolidated formal constitution left ultimate power with Westminster, apart from those powers held by the EU. Legally, a future Westminster Parliament could dissolve the Scottish Parliament or change its powers and no clause could prevent that. This was before the Supreme Court, but I see no basis for regarding that judgement as having been wrong.

The best that we could do was to surround the proposals with the language of principles which emphasised respect for the democratic rights of the people of Scotland. At that time, the overwhelming priority was to try to get legislation through without the crippling amendments that we had experienced in the passage of the 1978 Scotland Act. The assumption (which turned out to be correct) was that once the new parliament was up and running, it would be regarded by the Scottish people as an essential and valued part of their democratic rights, and so it would never be politically feasible to reduce its powers.

What now makes it politically feasible? Obviously leaving the EU gives a plausible opportunity because the changes can be made in the context of other substantial changes which are complex to explain. But this is not the principal reason; attempts to marginalise the role of the Scottish Government and to project the British role were already underway. Ways of restricting powers and funding unless these were expedient (perhaps in the case of some welfare benefits) would have been coming down the track irrespective of the EU position.

The reason was a particular type of English/British nationalism (largely interchangeable in practice).  That nationalism could always have gone down two very different paths, but sadly it was the wrong one which has become dominant in the structures of UK power. One path was to build on the radical historical strands – the Chartists, the social and economic reformers, the anti-slavery campaigners not the slave-owners, the campaigners for colonial independence not the imperialists, Beveridge not Churchill. But the current Westminster Parliament is dominated by an overt and aggressive English/British imperialism.

Not just those supporting Scottish independence but many other Scots need to face up to this reality.  The Johnson/Cummings/Gove team represents a political approach with which older Scots were more familiar in the 1980s. It is crude, ruthless and risk-taking. It is probably rather worse than Thatcher, in that she still had a fair number of the men in grey suits around – but that is not saying much. With the current team, all the inhibitions have gone. They do not need Scotland politically, but they certainly need Scotland for prestige and great power fantasies, for resources, for their military posture.  They can lose every Scottish seat and be extremely unpopular here, but they do not care.  They prefer confrontation to accommodation. So let’s recognise where we are.

Politics can, of course, take an unusual turn. Had the Falklands War not turned up or its outcome been different, the rest of the 1980s may have looked very different. Big economic failures and the obvious incompetence that we have seen may yet change Westminster, but a majority of 80 and five years in power does not put ministers in a mood to give up. We can go on saying all we need to do in Scotland is more of the same; I doubt that will cut it.  We can say that if we get a big majority at next May’s elections, they will have to concede a referendum. It is all right to say that, as long as you don’t really believe it.

What we need is a very thorough plan for the first years of independence, and we need it to be both convincing and inspiring. We need to educate Scotland on that way ahead.  We need major campaigns at all levels and we need to plan how best to exert pressure. But that is just the start. We will probably need the nerve to run our own referendum – but only when we have done all the other work.

Isobel Lindsay was a member of the Constitutional Convention executive