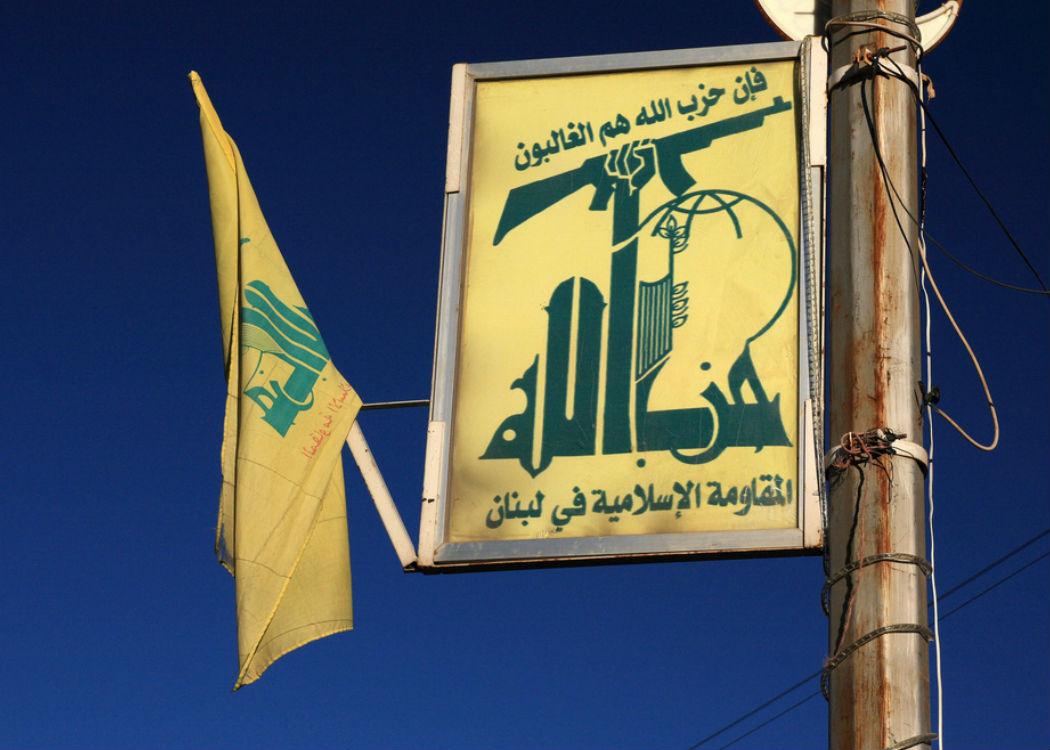 The Lebanese group Hezbollah has claimed responsibility for the attack which was likely retalition after an Israeli air strike on 18 January killed six Hezbollah fighters and an Iranian general.

A Spanish UN peacekeeper has been confirmed killed as Israel shelled towns on the Lebanese border. Two Israeli soldiers were killed by the Hezbollah missile.

Lieberman said: “The firing of rockets at our soveriegn territory should be responded to harshly and disproportionately, just as China or the US would in similar circumstances.”

In fact, the missile was fired at Israeli soldiers in the Shebaa farms area, a small strip of land at the intersection of the Lebanese-Syrian border and the Israeli-occupied Golan Heights.

Spanish Prime Minister Mariano Rajoy expressed on Twitter his “great sadness at the death of a Spanish soldier in Lebanon”.

Israel Defence Forces spokesperson Peter Lerner has confirmed on Twitter that there had been “casualties” on the Israeli side.

UN peacekeepers have been deployed on the south Lebanon border since 1978. Its ranks were reinforced after the 2006 war between Israel and the Shiite militant group Hezbollah that killed 1,200 Lebanese, mostly civilians, and 160 Israelis, mostly soldiers.

In addition to occupying the Sheba Farms and the Golan Heights, Israel has also illegally occuiped the West Bank and Gaza of Palestine since 1967.