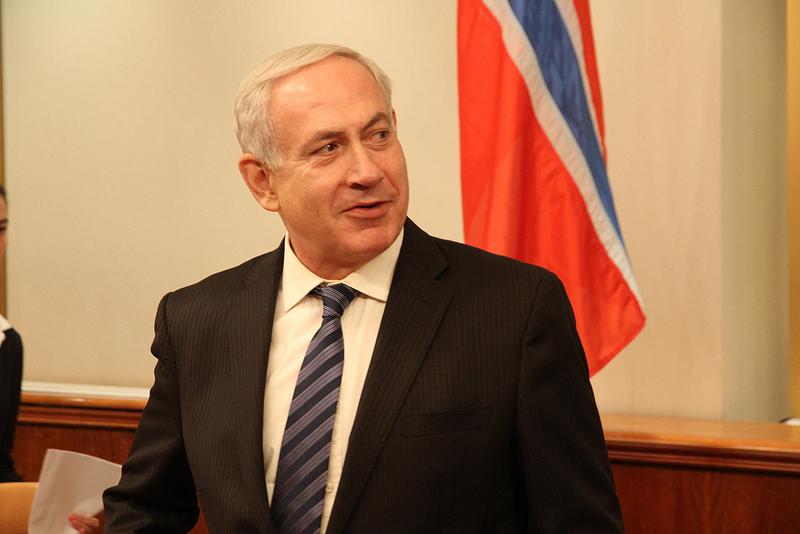 The Israeli police have recommended to the country’s attorney general that there is “sufficient evidence” to indict Prime Minister Benjamin Netanyahu on criminal charges in two corruption cases.

A police statement issued on Tuesday said they had found evidence of corruption and bribery after a year-long investigation.

Netanyahu has been the country’s leader since 2009, previously holding the same position from 1996 to 1999. He leads the ruling Likud party, a right-wing coalition, and is the first prime minister to have been born in Israel after the establishment of the state.

The first case against the embattled premier relates to accusations that he received gifts from two billionaires, including jewelry and champagne. Police have said he tried to benefit those who gave the gifts with a tax break.

Case 2000, as the Israeli authorities refer to it, relates to a taped telephone conversation with newspaper owner Arnon Mozes where Netanyahu promised to lower the circulation of rival newspapers in return for more favourable coverage.

Speaking at a press conference after the police announced their findings, Netanyahu quickly denied the claims and said they would “end in nothing”. The Israeli justice minister backed his leader, saying he should not stand down as prime minister.

“The Netanyahu era is over.” Avi Gabby

Dismissing calls that there would be an early election, Netanyahu vowed to fight the country’s upcoming elections, which must be held by the end of 2019.

However, members of his own coalition joined the leader of the centre-left Israeli Labour party, Avi Gabby, who called on him to step down and said: “The Netanyahu era is over.”

The attorney general will now review the evidence and make a decision on whether to indict Netanyahu to allow criminal proceedings to take place. It is expected this decision could take several months.