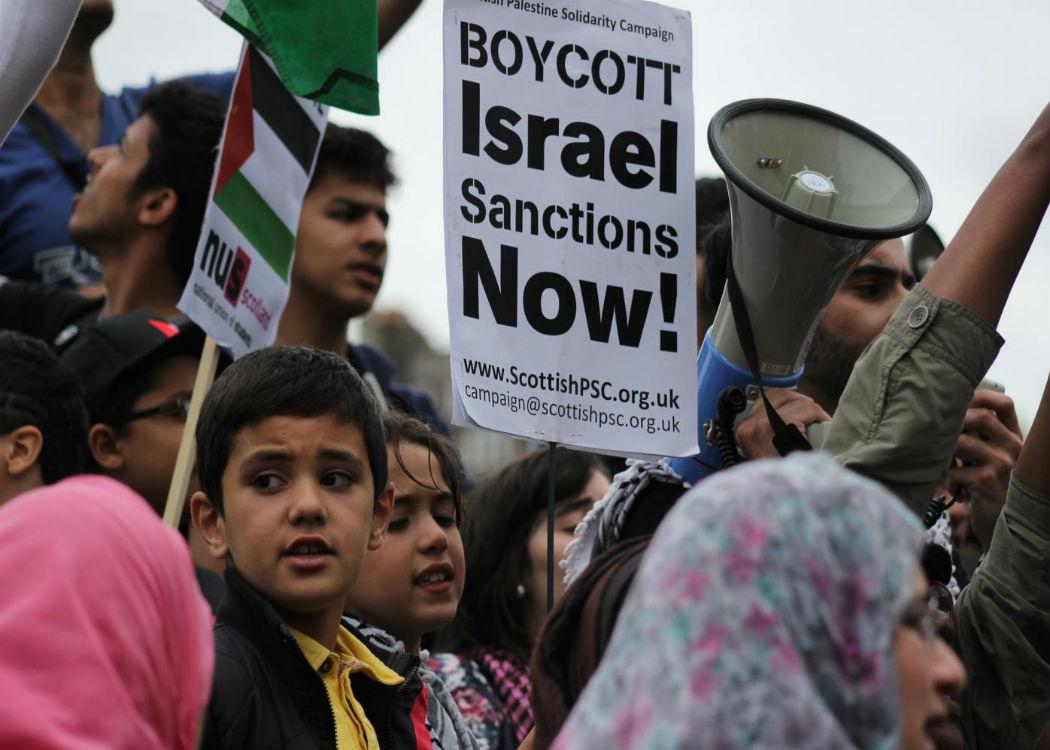 The news that Jim Murphy has been elected as leader of the Scottish Labour party has been welcomed by Israeli representatives in Scotland.

Stanley Lovatt, Honorary Consul for Israel in Scotland, told CommonSpace that Jim Murphy is a “true friend of Israel”

The East Renfrewshire MP, widely seen as being on the right-wing of the party, fought off competition from Neil Findlay and Sarah Boyack to be declared leader on Saturday.

Lovatt is also chairman of the Jewish National Fund in Scotland, an organisation that has been accused of serving as a “global fundraiser for Israeli ethnic cleansing, occupation and apartheid”.

Meanwhile Ezra Golombok, from the Scottish Israeli Information Service said that he is “very happy” with Murphy’s selection as leader of Scottish Labour.

“We have known Jim for several years” said Golombok “He has always been a very staunch supporter of Israel and I am sure his sympathies remain strong.”

Murphy’s longstanding support for the Israeli state is well known. The former shadow Defence secretary is a member and former chair of the Labour Friends of Israel (LFI) group. He has been on several trips to the region funded by LFI, most recently leading a “defence and security-focused delegation” last year. When the Labour party imposed a whip on a recent House of Commons vote to symbolically recognising Palestine as a state, Murphy was one of the few MPs who failed to show up.

In Scotland, support for Israel has dwindled in recent years in response to the country’s continued illegal occupation of Palestine and its grave human rights abuses. The Scottish Trade Union Congress is one of a number of civil society organisations in Scotland to back the Palestinian call for Boycott Divestment and Sanctions (BDS) against Israel.

Murphy’s election as leader received a markedly different response from Scotland’s Palestinians. Wael Shawish from the Association of Palestinian Communities in Scotland said that it is “very disappointing that Scottish Labour has elected an anti justice, anti equality, and anti peace politician as its leader”.

“Jim Murphy’s record on the plight of the Palestinian people is well known. He never misses an opportunity to stand by Israel’s aggression.” Wael Shawish, Association of Palestinian Communities in Scotland

“Jim Murphy’s record on the plight of the Palestinian people is well known” said Shawish. “He never misses an opportunity to stand by Israel’s aggression, illegal occupation, and mistreatment of the indigenous population of Palestine.”

Shawish continued: “Murphy should know that negotiations between the powerful and the weak, between the occupier and the occupied, cannot produce a just solution without pressure from the international community. So will Mr Murphy support BDS to achieve justice?”