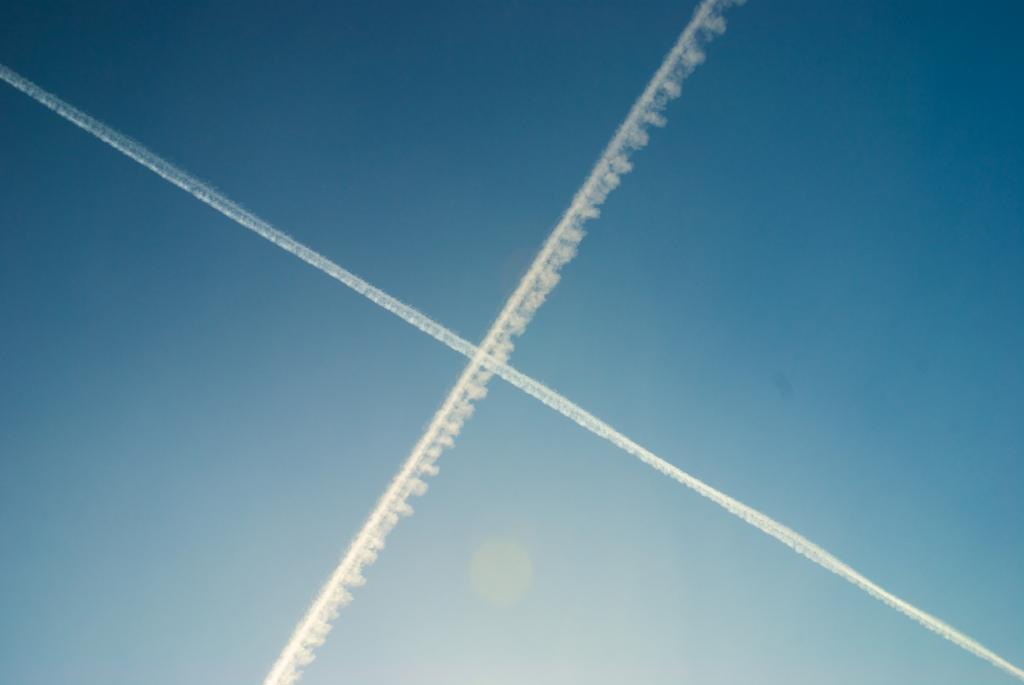 THE Scottish Government has today switched its web domain to ‘www.gov.scot’.

The new domain is a move away from the standard UK Government domain, which ends ‘.co.uk’.

The Scottish Government said at the end of last year that it wanted to support the new ‘dot Scot’ domain because it helped build the Scots culture and identity worldwide.

John Swinney, Finance Minister, was quoted by The Herald as saying: “Using the .scot domain as our primary web address will be a visible symbol of the Scottish Government’s online presence and our involvement with the worldwide family of Scots who choose to express their identity or affinity online.”

The .scot domain is administered by a Scottish Government backed not-for-profit company, ‘Dot Scot Registry’, which has sold 8,000 addresses to individuals and organisations.

The Scottish Government site can still be accessed through the old ‘www.scotland.gov.uk’ address.

Picture courtesy of What’s the rush