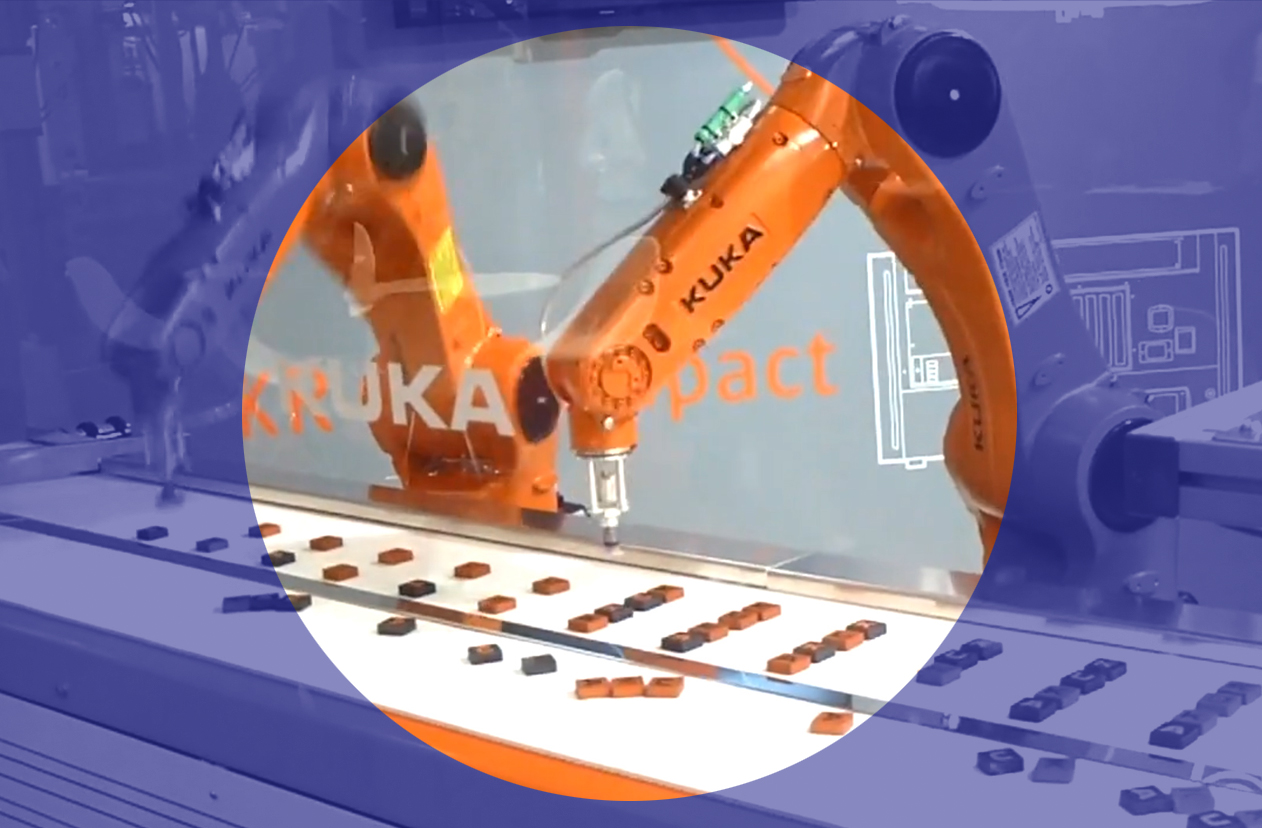 An important study was published yesterday from Bristol University on the possible economic repercussions of the Coronavirus lockdown. It found that a fall in GDP of more than 6.4 per cent could lead to more deaths than will be saved through beating the virus. “I’m worried that in order to solve one problem we’d create a bigger […]

An important study was published yesterday from Bristol University on the possible economic repercussions of the Coronavirus lockdown. It found that a fall in GDP of more than 6.4 per cent could lead to more deaths than will be saved through beating the virus. “I’m worried that in order to solve one problem we’d create a bigger problem,” Philip Thomas, risk management professor at the University, said. I have no reason to question the findings of Thomas’ study, but I do question the conclusion he draws from it. This simply can’t be an either/or situation: either we contain the virus, or we have a catastrophic economic collapse. We have to contain the virus, and we have to have a functioning economy – but it will have to be a very different type of economy.

The study comes in light of an intensifying debate around the world, with some state’s apparently flirting with the idea of sacrificing hundreds of thousands (even millions in very large countries) to save the economic system. US President Donald Trump has been quick out of the marks in this respect, saying that even if the virus was not contained in a few weeks, he’d be sending America back to work, saying the “cure” could be “worse than the problem itself”: “Our country was not built to be shutdown”. Brazilian President Jair Bolsonaro has gone further, saying that it is a “little flu”, attacking governors for recommending a quarantine and urging everyone to get back to normal. Thankfully we don’t have that sort of rhetoric yet, but there is a new argument emerging over the extent to which the UK economy needs to be shutdown to contain the spread. Health Secretary Matt Hancock has said those who can’t work from home should go to work to “keep the country running”, while ex-Tory leader Iain Duncan Smith has said all non-essential work should now be shutdown, following Italy’s move last week to do the same. The call comes after a first day of the lockdown which saw public transport in London packed out and pictures of construction workers amassing together, with apparently little social distancing on evidence.

Duncan Smith is right and Hancock is wrong. The UK lockdown is far too light to contain this virus. This article, ‘The Hammer and the Dance’ (widely being touted by many public health experts as the clearest guide on what needs to be done), explains why. The Hammer is to shutdown all non-essential production and enforce a strict quarantine. If that is done properly it can last just weeks, not months. It buys crucial time to do mass tracing and testing. The Dance is once you have got the number of new cases under control, you begin to open things up very carefully. There will be a little jump in cases, which the mass testing that is already in place will have to be vigilant about, but the situation should then be able to be fully contained.

But we need to be really clear: The Hammer and the Dance cannot be achieved without a rapid reordering of the economic order. It’s not possible to do this while obeying the wishes of financial markets. It’s us (our health), or them. The usually mild-mannered George Kerevan put it well yesterday when highlighting banks which had suddenly hiked up interest rate charges on overdrafts to 35 per cent (Barclays) and 39.9 per cent (HSBC) to protect themselves at our expense: “Nationalise the bastards”. Save lives and reduce hardship – contain the virus and socially plan the economy.