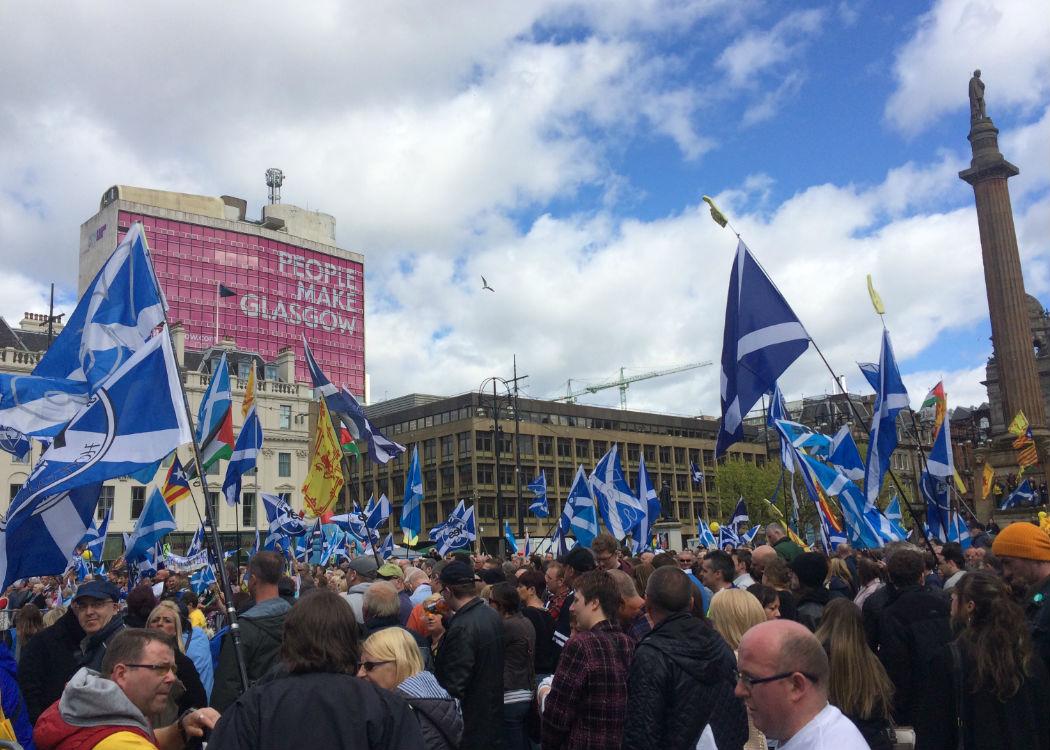 JACK MCCONNELL has claimed that it will be a “tragedy” if Labour MPs fail to get elected, and dismissed the surge in SNP support as a “protest movement based on the past”.

The former first minister, who sits in the House of Lords as Lord McConnell of Glenscorrodale, made the claim as a recent poll showed that the SNP continues to extend its lead over the Labour party.

Speaking to the Sunday Post, McConnell said: “We have some excellent new candidates in this election. They would make fantastic MPs, fighting for fairness and justice.

“It would be a tragedy if this protest movement based on the past got in the way of our chance to elect these people as MPs for the future.”

While saying that he understood why a lot of Scots voted Yes in last September’s referendum, McConnell said that the people of Scotland need to make a “better choice” in the 7 May election.

He said: “There have been times over the years when I have wondered if anyone was listening to Scotland.

“But the General Election is not a protest by-election. In the next 10 days we will choose the government of the country, not just someone to represent each of our local areas.

“I know the vast majority of people thinking about voting SNP want to see change in Scotland and in the UK, and they are impatient like me. But they need to make a better choice to bring about that change,” he remarked.

According to a Panelbase poll, support the SNP has increased its lead by three per cent to 48 per cent while support for Labour has fallen two points to 27 per cent.

This result would give Nicola Sturgeon’s party 53 of the 59 Westminster seats in Scotland.

The SNP’s leader at Westminster, Angus Robertson, said that McConnell needs to get a sense of perspective.

He said: “Jack McConnell clearly needs to get a sense of perspective if he thinks the prospect of voters rejecting Labour candidates at the ballot box is a tragedy.

“The fact is people in Scotland feel let down by a Labour party that has failed to stand up for their interests and instead chose to campaign arm in arm with the Tories during the referendum – and vote alongside them for a further PS30 billion of austerity cuts.”