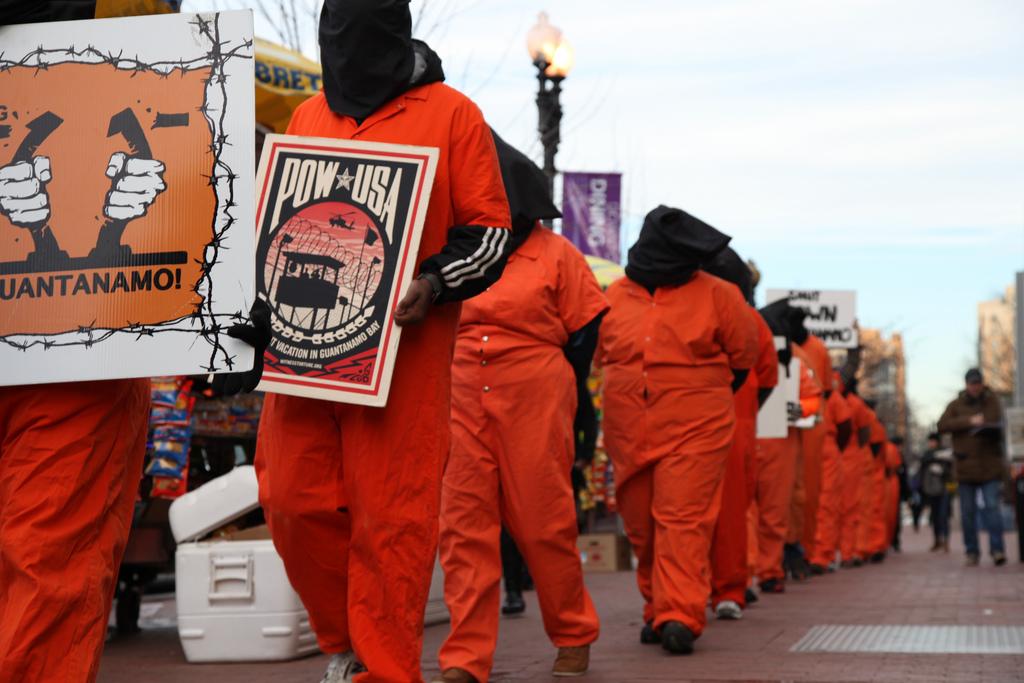 Speaking on Bateman Broadcasting, Murray outlined how he was sacked from his role as ambassador in Tashkent, Uzbekistan, after trying to stop the practice of accepting information gathered from torture.

Murray spoke to former BBC presenter Derek Bateman following the release of a report detailing the brutal extent of torture techniques used by the CIA to get information from prisoners.

He said: “It is absolutely astonishing to me that we are seeing even today Jack Straw denying all knowledge. I sent him three official telegrams addressed to him personally detailing that we were getting intelligence from the CIA from torture.

“I was told directly that he had read them – by a senior manager – that he read them personally. I have a minute from his private secretary discussing the contents of one of them, and saying the secretary of state thought this had been well handled – by the people telling me it was quite legal for us to get intelligence [in this way].”

“So I know 100 per cent for certain that Jack Straw knew we were getting intelligence from the CIA from torture. And he also, of course, ordered me to be sacked because I was trying to stop it.”

Jack Straw served as foreign secretary from 2001-2006 under Tony Blair’s government. Calls for Straw and Blair to clarify how much they knew about the use of torture have intensified since the publication of the report.

Murray accused the British state of “active complicity”, and pointed towards the terms of intelligence-sharing agreements between the US and UK as basic evidence.

“The CIA and MI6 share all their intelligence reports, all of them, it’s a fundamental part of the UK-US intelligence-sharing agreement, as do GCHQ and the NSA, that of course came out in the Snowden revelations,” he said.

Murray also spoke of the personal effect the episode had on him. After battling to have the practice of gathering intelligence from torture stopped, Murray was told to either resign or face a sudden list of charges drawn up against him.

He refused to resign and challenged the charges, only to be told that the use of witnesses to defend his case in a formal hearing was a breach of the Official Secrets Act.

He added that the events took place around the time of the US-UK invasion of Iraq in 2003, and allegations about the Iraq war ‘dodgy dossier’ document alongside being personally targeted by the British state had “shattered” his worldview.

To listen to the full interview, visit the Bateman Broadcasting website.