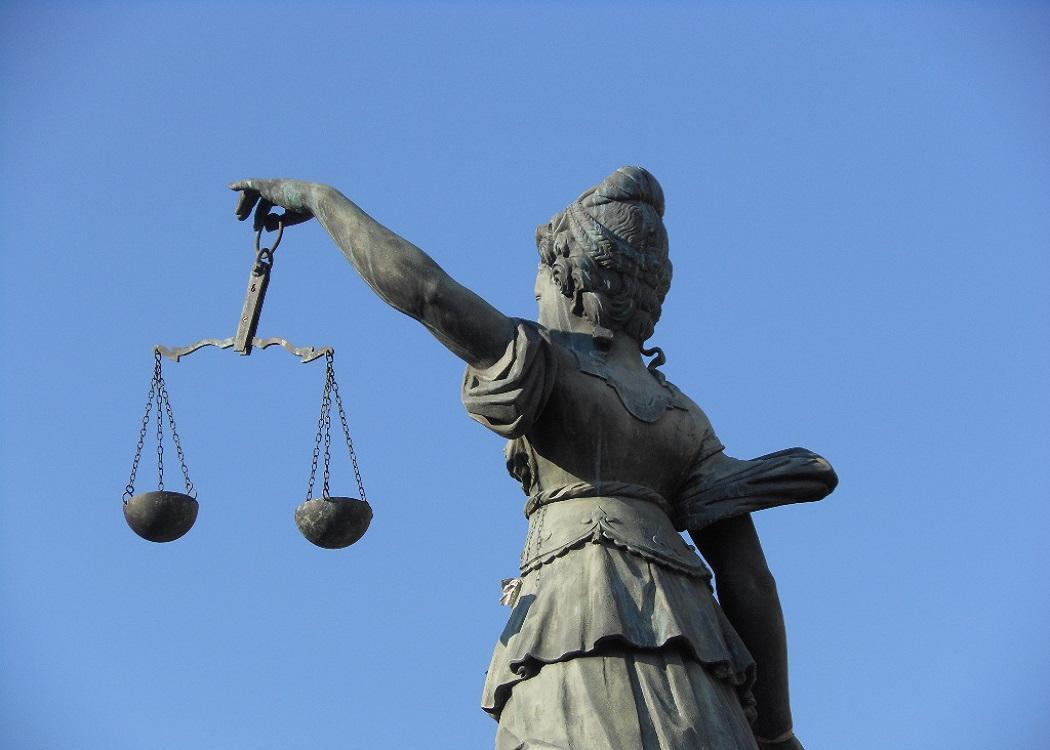 James Doleman, a journalist who covered the phone-hacking trial in London, gives inside story of how the Former News of the World editor escaped a Scottish perjury conviction

WHY was Andy Coulson acquitted ?

When the perjury trial against former News of the World editor Andy Coulson opened at Edinburgh things looked rather bleak for the accused.

The facts of the case seemed clear enough. In 2010 Coulson testified under oath at the trial of Scottish politician Tommy Sheridan that he had no knowledge that his reporters had been illegally intercepting mobile phone voicemails, his evidence was confident and unequivocal, even winking at Sheridan from the witness box during his cross-examination.

However just three years Coulson was in a cell at Belmarsh prison after being convicted of conspiring to hack phones and the Prime Minister had branded him a ‘liar’ in parliament.