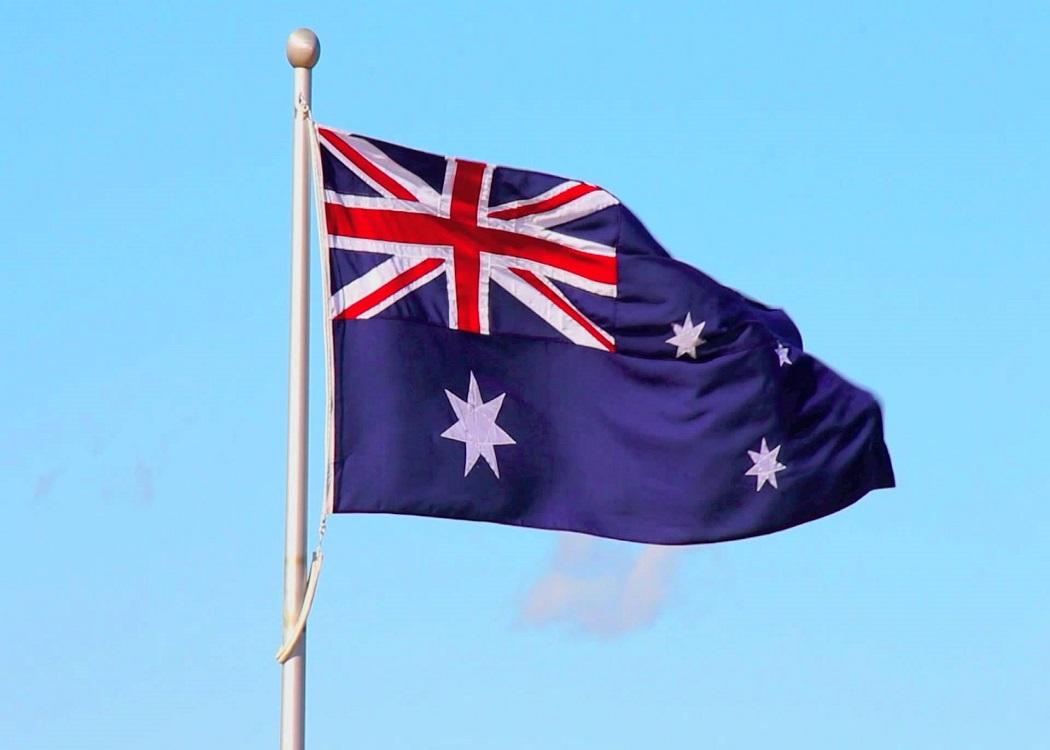 On ‘Australia Day’, CommonSpace columnist James McEnaney takes a look at the dark side of the country’s history

JUST 12 miles off the coast from Perth, the largest city on Australia’s western coast, lies beautiful Rottnest Island. With up to half a million visitors a year it is one of the country’s most popular holiday resorts; a quick search on Google reveals images of a beautiful island paradise, all white sands and turquoise seas nestling under perfect azure skies.

It is, without doubt, idyllic, but behind the glowing smiles and glossy photographs of the tourist brochures lies a dark past: for nearly 100 years Rottnest was an Aboriginal prison, Australia’s equivalent of Robin Island. Between 1838 and 1931 around 3,700 indigenous men and boys (some as young as seven) were incarcerated on Rottnest – 10 per cent of them died there, the victims of disease, malnutrition and torture meted out by a brutal, racist regime.

Some of the buildings within which these people were held still stand, but now they serve as luxury accommodation for tourists, with Australia’s largest mass grave just a few metres away. In so many ways, Rottnest is a crushingly effective symbol for Australia – the ‘lucky country’ whose dark history hides in plain sight.

It is, without doubt, idyllic, but behind the glowing smiles and glossy photographs of the tourist brochures lies a dark past: for nearly 100 years Rottnest was an Aboriginal prison.

Back in 2002 I was lucky enough to spend a month in Australia as part of a ‘world challenge expedition’ organised by my high school. Over four weeks we travelled from Adelaide to Darwin (via the mesmerising ‘red centre’ of this continent-sized country) and then on to Sydney.

We were even able to spend several days in the Mutitjulu Aboriginal community at Uluru, an experience which remains one of the greatest privileges of my life.

It was, in a word, extraordinary, but even among all the teenage excitement there was something else – a pervasive, persistent sadness which at 15 years old I did not understand, and at 29 am unable, and unwilling, to shake.

It took years to even begin to properly process the way I felt about Mutitjulu. For a long time I believed that I was responding to the obvious injustice of the historical loss and ongoing suffering of a community, and a people, whose warmth, generosity and dignity touched us all.

But the truth is worse. The truth is that my feelings at that time were, more than anything else, a pained and utterly uncomprehending response to something which I am only now, as an adult, able to name: dehumanisation. I may not have understood what I was seeing, but I knew that I hated it.

The truth is that my feelings at that time were, more than anything else, a pained and utterly uncomprehending response to something which I am only now, as an adult, able to name: dehumanisation.

Nearly 14 years have passed since those days, yet that feeling has never really left me. It simmers away under the surface and boils over, magnified by age and the burden of understanding, whenever I read articles , watch documentaries or see speeches about the treatment of the first Australians.

And on this day each year, a day which, depending on your background and perspective, is known either as Australia Day, Invasion Day or Survival Day, it all comes flooding back.

All of this might seem far removed from the politics of this smaller, colder island, but the truth is that the dehumanisation behind Australia’s shameful treatment of its indigenous population – both historically and in the present day – is really a reflection of the British imperialist world view, the echoes of which still reverberate into the 21st century.

The reduction of those who are ‘not like us’ to beings of lesser value continues to this day, and though the means by which this is achieved are necessarily more subtle, the motivations are largely the same.

The brutal reality, whether we wish to face it or not, is that the ghosts of the Terra Nullius philosophy – which legitimised the theft of a quarter of the world because those living there were at best uncivilised and at worst sub-human – have never been exorcised, and we are all haunted by them.

On this day each year, a day which, depending on your background and perspective, is known either as Australia Day, Invasion Day or Survival Day, it all comes flooding back.

In Australia this is manifested not just in the treatment of the Aboriginal people (who still die far younger than non-indigenous Australians and whose children are more likely to go to prison than to finish high school), but also in the plight of asylum seekers and refugees herded into internment camps on the islands of Nauru and Papua New Guinea.

Here, 9,000 miles away from Australia’s beautiful yet blood-soaked lands, that same inhuman ideology – forged in the fires of imperial expansion, exploitation and extermination – persists in our response to a refugee crisis which bears all the hallmarks of being the great challenge of our age. We may not have a ‘Great War’ to define us, but we are not short of suffering.

Faced with more than 50 million displaced people worldwide – many of them fleeing conflicts in which we are directly complicit – the UK Government (led by a man who saw nothing wrong with describing desperate human beings as a “swarm”) grudgingly agreed to accept 20,000 people over a five year period.

Now, when it is rumoured that Britain might move to help 3,000 of the unaccompanied child refugees in Europe (26,000 of whom arrived last year alone) the international development secretary is only willing to say that they will consider whether Britain, one of the richest nations on earth, “can do more”.

Here, 9,000 miles away from Australia’s beautiful yet blood-soaked lands, that same inhuman ideology persists in our response to the refugee crisis.

Nobody wants to see the bodies of drowned children washing up on European beaches, but so long as they are not ‘our’ children they are dehumanised, their suffering delegitimised. Just like Australia’s indigenous people they are condemned – first, foremost and forever – by their ‘otherness’.

Terra Nullius is the ideological thread which runs through so much of our interaction with the world. We – the civilised people – occupy the highest, most privileged position in a grotesque human hierarchy which has justified, and continues to justify, acts and attitudes of such inhumanity that they are as close to real evil as you are ever likely to experience.

So long as we refuse to face up to this we will be unable to learn from history, and we know what happens then: man’s continued inhumanity to man makes countless thousands mourn.