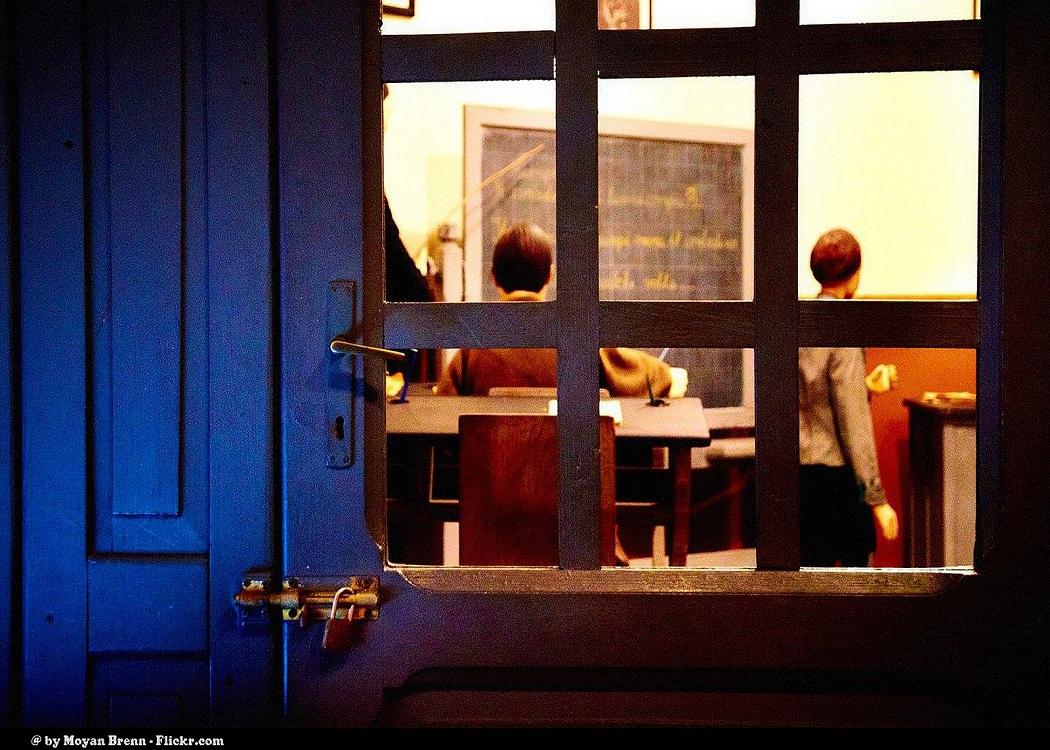 Following a CommonSpace investigation into recent bids to establish ‘autonomous state schools’ in Scotland, columnist James McEnaney sets out what he sees as the big dangers

‘STATE-FUNDED autonomous schools’; ‘meeting the needs of local communities’; making Scotland a ‘world leader’ once more. The rhetoric certainly sounds good, but – when it comes to recently revealed plans for a new schooling model in Scotland – it is also deeply dishonest because, although those behind this campaign are eager to avoid the ‘baggage’ of reality, the correct term for their plans is very simple: ‘free schools’.

Why the reluctance to be up front and honest? Because we already know that the Free School model is designed to serve right-wing ideology, not communities, a fact underlined by such schools forming a key part of Michael Gove’s educational reforms south of the border.

The idea was largely inspired by the introduction of the same model in Sweden, with Gove offering public support as far back as 2008. We now know that the quality of Swedish education has suffered a devastating decline since free schools became a part of their education system, while serious problems have also been encountered not just in England, but also in America (where charter schools follow a similar model).

We already know that the Free School model is designed to serve right-wing ideology, not communities, a fact underlined by such schools forming a key part of Michael Gove’s educational reforms south of the border.

Supporters of such a change in the UK tend to argue that this new set-up devolves far more power to communities, but this conveniently overlooks the fact that the education secretary would have to assume ultimate responsibility for individual institutions, thus transferring power from local authorities to central government. No matter how you spin it that’s a bizarre approach to localism.

And it gets worse: as Commonspace has now revealed , proposals currently on the table would allow headteachers to set their own employment policies (destroying national pay bargaining arrangements for teachers) and decide which organisations, including profit-making businesses, play a role in the school’s educational provision.

There is also talk of effectively privatising, through a tendering process, areas such as sporting activities and art education. The schools themselves may not be allowed to make a profit, but plenty of vested interests will profit through their existence.

Free schools are not the answer to any of the problems facing Scottish education, yet we have found ourselves in a situation where the government is actively considering proposals to allow their creation.

In Milngavie, campaigners seeking to save St Joseph’s primary school from closure have already submitted a business plan to the first minister. This document – developed with support from the deeply-concerning Hometown Foundation – supports their plans to keep the school open by breaking away from local authority control.

Free schools are not the answer to any of the problems facing Scottish education, yet we have found ourselves in a situation where the government is actively considering proposals to allow their creation.

In this instance it is clear that the pursuit of free school status is simply a means to an end, and that for those behind the campaign saving their local school is all that matters.

Many – myself included – are sympathetic to their goals and oppose the closure of popular schools in order to simply save money, but we cannot ignore the potentially disastrous national precedent which will be set if this particular campaign is successful.

Another school working with the Hometown Foundation is Al-Qalam, a Muslim primary school in Glasgow which is seeking government support to expand into secondary education via the free school model. This would, in effect, allow the organisation to open a quasi-private, secondary faith school, funded directly by central government, but without local authority oversight.

Now, thanks to the brilliant work of CommonSpace journalist David Jamieson , we know that the Hometown Foundation is also working with other, non-faith schools seeking to achieve Free School status. We do not yet know which organisations are involved, and it is possible that they are in a similar situation to either St Joseph’s or Al-Qalam, but there is a third group which could conceivably be pursuing this alternative funding model: private schools facing financial problems.

At the start of the month it was reported that student numbers at Scotland’s ‘independent’ schools have fallen to their lowest levels in a decade, a decline which will inevitably put significant pressure on their finances.

There is now a real risk that we are about to sleepwalk into a ‘reform’ which essentially ends Scotland’s comprehensive schooling model while handing unprecedented control to groups with their own politically-driven agendas.

If such schools were allowed to switch to free school status we would find ourselves in a situation where they admit that their current model cannot be sustained, demanding public funds to keep them open, yet refusing to accept public scrutiny.

Such a brazenly self-serving tactic should be rejected out of hand. Private schools absolutely should be brought into the public sector, but they must also be integrated into the comprehensive system rather than given special privileges.

There is now a real risk that we are about to sleepwalk into a ‘reform’ which essentially ends Scotland’s comprehensive schooling model while handing unprecedented control of our educational institutions to groups with their own politically-driven agendas.

Educational profiteering – whether directly from schools or indirectly through the tendering of their services – must be resolutely opposed, as should the fragmentation of our school system to serve ideological ends.