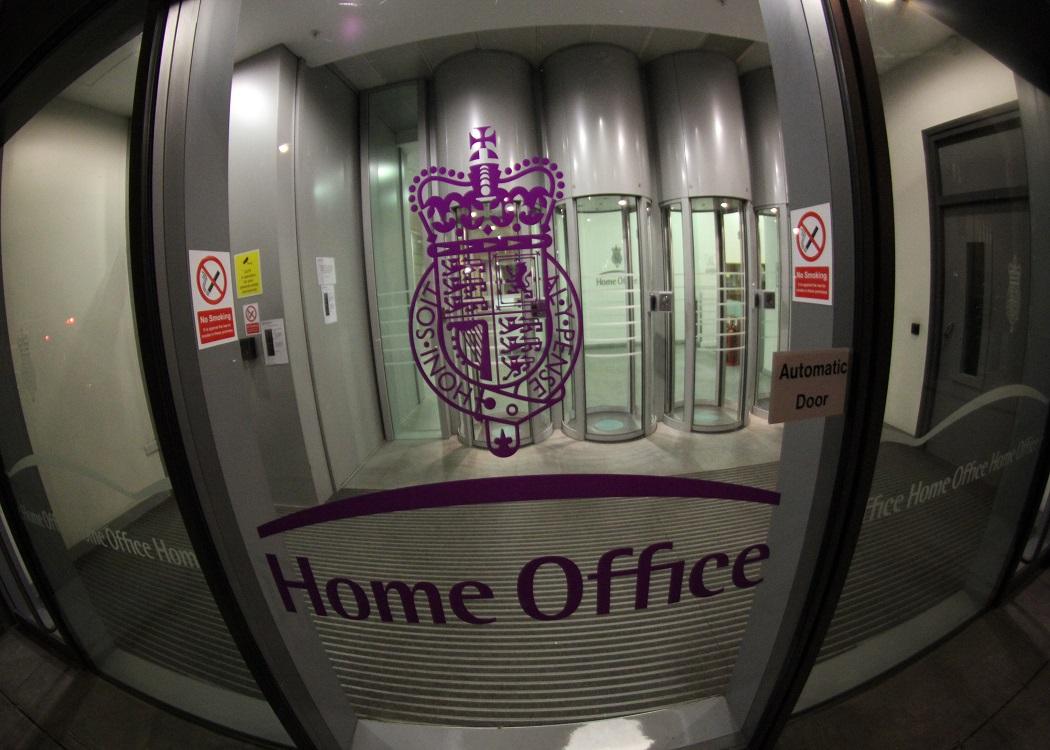 College lecturer and CommonSpace columnist James McEnaney says a big story almost went unreported last week, and it’s thanks to new media sites like CommonSpace that a spotlight is now shining on the Home Office’s attitude towards Scottish qualifications

ON Wednesday last week, CommonSpace published another exclusive, this one shining a light onto a Home Office decision which would devalue Scottish qualifications (click here to read more). This extraordinary development was initially ignored by the mainstream media, with few seemingly aware of the change at all, let alone the serious implications of such a shift in UK Government policy.

The Home Office has confirmed that, as of November, it will no longer accept English language qualifications from the Scottish Qualifications Authority (SQA) or a range of other issuing authorities for the purposes of citizenship applications.

The Home Office is effectively challenging the independence of the Scottish education system by declaring its qualifications to be of lesser value.

This is an important story. Any qualification is only valuable insofar as the awarding body is deemed to be, and seen to be, able to deliver a guarantee of two things: quality and security.

In refusing to recognise qualifications issued by the SQA, the Home Office is making a serious accusation about one or both of these benchmarks and, in doing so, effectively challenging the independence of the Scottish education system by declaring its qualifications to be of lesser value.

This effectively amounts to the Home Office exercising authority over the Scottish system in a way that is not supposed to be possible, and raises concerns about the acceptance of Scottish qualifications more generally south of the border. It is, by any measure, a major intervention.

Whether this decision has been made because the Home Office does not accept that SQA English language qualifications are of sufficient quality, or because of a belief that the security of the qualifications themselves has been compromised in some way, the onus is without doubt on the accusers to provide their evidence.

If the Home Office is able to provide something which does support concerns over English language qualifications then serious questions will be asked of the state of the SQA. The tone of the Home Office statement would probably suggest to most that such evidence will not be forthcoming; I would be very surprised if anything ever appears (although the Scotland Office and the Telegraph may well be able to help out in this area).

This effectively amounts to the Home Office exercising authority over the Scottish system in a way that is not supposed to be possible.

The fact is that, despite well-publicised problems such as issues around the replacement of Standard Grades, Intermediates and Highers with their equivalents within the new Curriculum for Excellence, the SQA is a well-respected organisation, and one which depends upon a teaching profession which works tirelessly to ensure that students gain the knowledge and skills they need in the form of qualifications whose legitimacy can be relied upon.

The Further Education sector, where the bulk of the qualifications in question are delivered, is no different. As an English lecturer I have the privilege of working alongside lecturers delivering ‘English as a Second or Other Language’ (ESOL) qualifications to the most diverse range of students that you are likely to find outside of an international school.

I know that the lecturers delivering these courses regularly go well beyond the demands of their contracts to help those who have come here from across the world, many to escape war and persecution in their homelands.

These students already experience enough hardship without the Home Office adding, almost certainly unnecessarily, to their troubles by pulling the educational rug from under their feet, especially when these are the people who are doing one of the very things demanded of them by press and politicians: learn the language.

If, as seems likely, the government cannot supply any evidence to support its new policy, then the most likely reason for this extremely serious decision becomes depressingly (but not entirely surprisingly) clear: sheer, bloody-minded and indefensible laziness on the part of the Home Office.

In the absence of such evidence it appears, disturbingly, that the department run by likely future Tory leadership candidate Theresa May, one charged with overseeing areas such as immigration, crime policy and counter-terrorism and in control of a PS9bn budget, has – on a transparently elitist whim – selected only Cambridge University and Trinity College London as its approved providers, and dismissed at a stroke the validity of all other qualifications (including those of an entire constituent nation of the Union that the UK establishment just worked so hard to save), because doing otherwise – offering accreditation for courses rather than simply ignoring them – would be too much work.

It is quite possible that, without the intervention of CommonSpace, this issue – and others such as the mistreatment of asylum seekers in Scotland – could have crept past under the radar.

Soon after breaking the story on Wednesday CommonSpace published a response from First Minister Nicola Sturgeon demanding “urgent clarification” from London (click here to read more), but it was Saturday before a ‘traditional’ news source (in the shape of the Herald) deigned to pay any attention.

It is quite possible that, without the intervention of CommonSpace, this issue – and others such as the mistreatment of asylum seekers in Scotland (click here to read more) – could have crept past under the radar; instead, a powerful governmental department (in both cases, coincidentally, the Home Office) is being held to account and forced to defend its decisions publicly. This is what progress looks like.

In the face of a declining and, many would argue, discredited mainstream media establishment a team of four journalists – Angela Haggerty, Ben Wray, Liam O’Hare and Michael Gray – funded solely by monthly donations from supporters of the Common Weal, are earning their place as a key voice in a media landscape in desperate need of diversification and democratisation.

With this, the continued strength of alternative news and opinion sources (such as Bella Caledonia and Wings Over Scotland), and the ever-increasing power of social media, it is hard to see how things could ever go back to how they were before.

We should be very, very glad of that.

CommonSpace is funded by the Common Weal, which in turn is funded directly by supporters through regular monthly donations. If you would like to support CommonSpace and help us carry on our work, you can set up your contribution by clicking here.