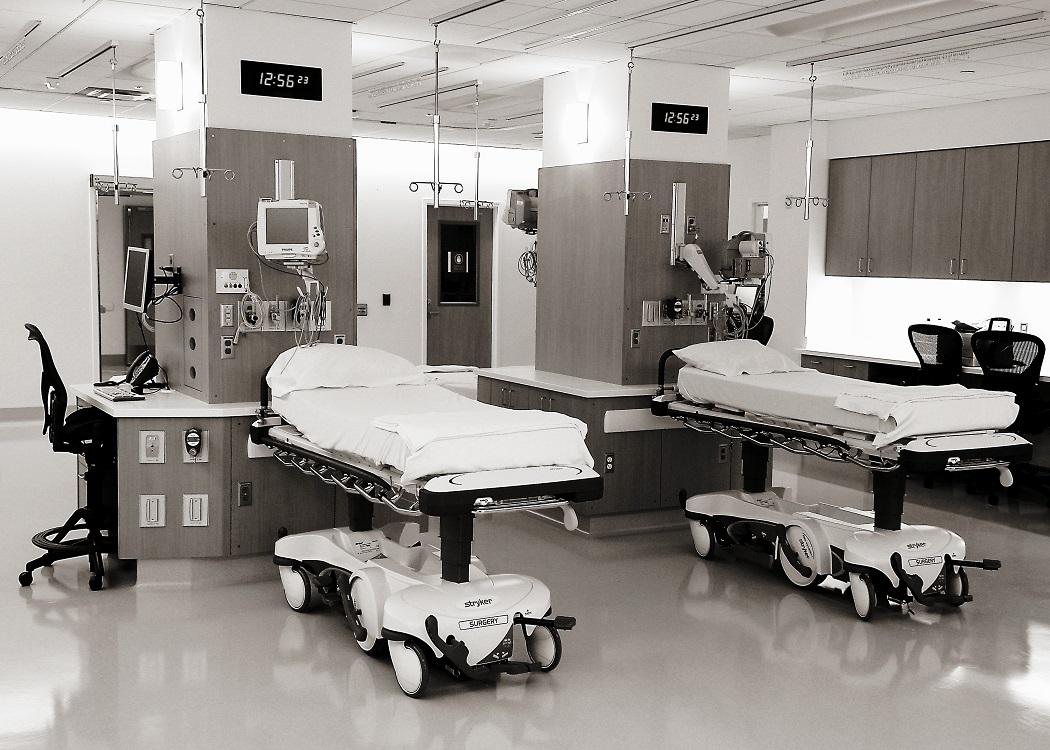 OK. Cards on the table.

My wife, Ruth, has Cystic Fibrosis (CF), a genetic disease which primarily affects the lungs and digestive system . More than 10,000 people in the UK suffer from the condition which, at present, claims around two lives per week. There is no cure and no vaccine.

There was a time not so long ago when it was unheard of for sufferers to reach their 20s; that half of those affected now survive beyond the age of 41 is seen as incredible progress, a fact which highlights just how devastating this disease really is.

Though a range of treatments to mitigate the symptoms of CF exist, there is a very real chance that, like so many others like her, my wife’s life will one day depend upon a successful lung transplant.

I cannot, therefore, view the issue of organ donation dispassionately. I make no apology for this but, conscious of my own limitations, I have thus far chosen not to write about this particular topic. To be completely honest it is something which I have found simply too difficult to confront.

And then this happened:

The accusation – from a sitting MSP no less – is quite extraordinary: that some on the government benches put petty, party-political concerns before the lives of actual, living (for now) human beings.

Having seemingly attempted to blame Labour’s tactics for the failure of Anne McTaggart’s Transplantation Bill , the SNP MSP for Glasgow Shettleston has in fact delivered an extraordinary indictment of the conduct and character of some of his colleagues.

It’s quite clear that some in the SNP are simply unwilling to give Labour an inch, regardless of the context; Mason’s statement strongly suggests that this Bill was voted down at the first stage precisely because allowing it to progress would have looked too much like a Labour victory.

Rather than have the current Bill amended at stage two (a move supported by the SNP’s Kenny Gibson, for example), the government will now bring forward their own version in 2017, have their members wave it through and then, inevitably, crow incessantly about their achievement.

And in the meantime, people will die.

This is what callous, calculating, business-as-usual politics looks like. Plus ca fucking change.

Back in 2011, a motion from SNP MSP Humza Yousaf endorsing an opt-out system for organ donation pointed out that “three people die needlessly each day due to the lack of donors”; though that number has since declined, it remains the case that people are dying as they wait for a transplant which might never come.

If John Mason is correct, a Bill intended to help save some of these lives has failed because a number of SNP MSPs don’t like Labour’s Jackie Baillie.

The Organ Donation Scotland website states that “around 560 people with life-threatening illnesses are on the transplant waiting list”. That’s 560 mothers and father, sons and daughters, whose continued survival depends upon the availability of organs for transplant, and who are now forced to endure an agonising extension of their time on what Frank Deasy described as an “invisible death row” .

If John Mason is correct – and there seems little reason to legitimately assume otherwise – a Bill intended to help save some of these lives has failed because a number of SNP MSPs don’t like Labour’s Jackie Baillie, whose prominent position “inevitably … lost votes of waverers”.

And yes, I know that there were MSPs in the chamber with other, legitimate concerns (though, for the record, that’s precisely what the parliamentary process is designed to deal with).

Yes, I’ve read the various desperate attempts to paint this as the fault of the Labour party which, unlike the SNP, imposed the party whip for the vote. Yes, I fully understand the compulsion of the party faithful to find a way – any way – to defend the indefensible as they try to justify what happened last night.

But you know what? None of that changes the very obvious fact that an SNP MSP has publicly stated that this Bill lost at least some support for party-political reasons.

Given that the Bill was defeated by just three votes, it has thus been killed specifically by the behaviour highlighted by John Mason; most damning of all, it won’t be long before we are forced to apply that same statement to a human being unable to wait any longer.

That being the case, you’ll forgive me if I find this particular development to be worthy of comment.

You’ll also forgive me if I find the alleged behaviour of the (thus far anonymous) MSPs in question utterly abhorrent, if I ask how the hell they managed to sleep last night, or if I suggest that our parliament would be a far, far better place without them.

And to anyone even tempted to adopt any variation of the ‘Labour-bad SNP-good’ line, thus dismissing the suffering of men, women and children all over the country, you’ll forgive me if I afford your position the respect it deserves: none.