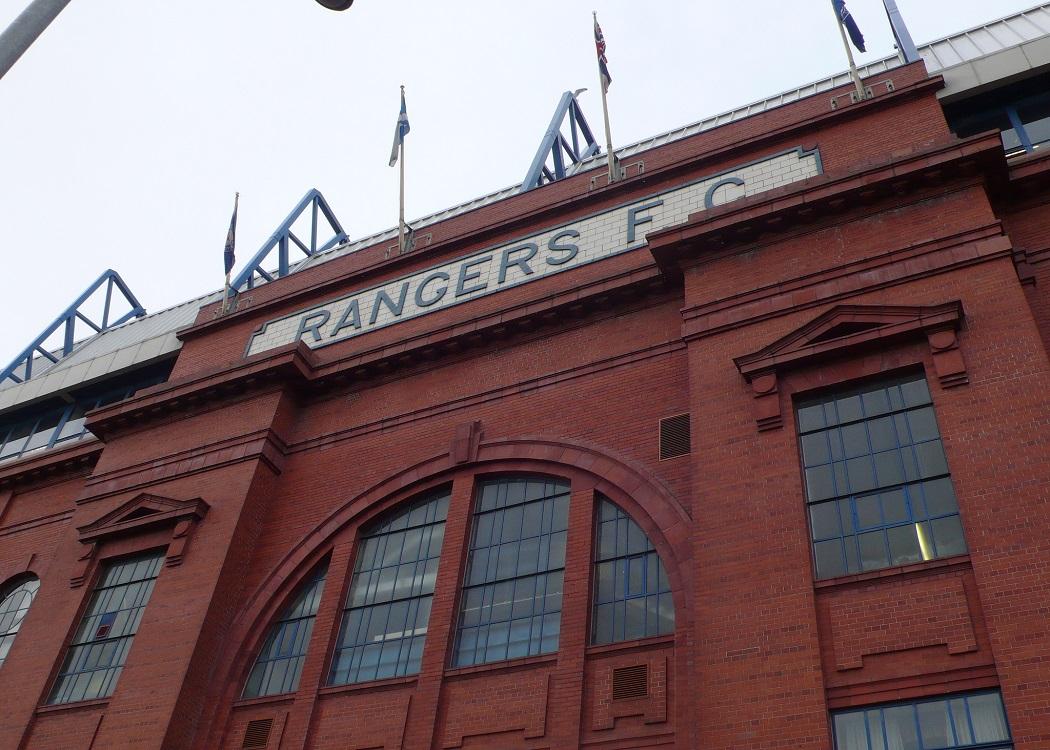 SO here’s how it is: we’re in the 21st century, living in a free and democratic society, and a football club has managed to effectively force the departure of two journalists.

Graeme Spiers walked away from The Herald when he stood by an article he’d written about sectarianism at Ibrox, despite the paper’s apology; Angela Haggerty was sacked for – rightly – offering him support in the face of what must by now be described as ‘the usual’ wave of online abuse. The Herald’s editor-in-chief felt unable to fight off legal threats from the Ibrox board room and, as a result, Rangers won and freedom of the press lost.

I wish I could say that I am shocked. I wish I could describe it as unbelievable. I wish I could confidently predict that these disgraceful scenes will not be repeated. But you know what? I’m not shocked, it’s entirely believable and there’s every chance that it will, indeed, happen again.

The process behind all of this should worry everyone in Scotland, regardless of their political or footballing allegiances.

The process behind all of this should worry everyone in Scotland, regardless of their political or footballing allegiances. Firstly, we see cowardice, with a newspaper unwilling to stand by its journalists in the face of legal threats and a wave of blatant, sustained intimidation.

Next comes compliance, as that newspaper apologises for one columnist, sacks another and, despite assertions to the contrary, undermines its claims to report “without fear or favour”.

Finally, as a consequence of these actions, The Herald – or, perhaps more accurately in this case, Newsquest – unwittingly becomes embroiled in the long saga of intimidation of those willing to speak up on matters at Rangers. It really doesn’t get much more serious, and a serious news outlet should have known better.

The message is loud and clear: mob rule works. In dispensing with the services of two respected journalists, The Herald has emboldened those who would employ intimidatory tactics. In doing so it has put Scottish journalists at risk, but it has also undermined journalism itself.

Having seen the way in which their colleagues have been thrown under the bus, who could blame a journalist for walking away from the next big Rangers story? How many exclusives will be consigned to desk drawers and flash drives when they should be unapologetically illuminating the truth?

Context is, as ever, key, and it is critical to remember that none of this is new – for years journalists have experienced abuse and intimidation from an element of the Rangers support.

Context is, as ever, key, and it is critical to remember that none of this is new – for years journalists have experienced abuse and intimidation from an element of the Rangers support.

Having edited a book about Rangers’ financial collapse, Downfall, Angela Haggerty has endured a four-year campaign of intimidation and abuse serious enough to lead to one individual being imprisoned for six months . The author of that book – Phil Mac Giolla Bhain – has faced ongoing attempts to have him sacked from various jobs.

Jim Spence – formerly of the BBC – had to be publicly backed by both the corporation and the National Union of Journalists when, in 2013, he was the victim of a flurry of online abuse following comments about changes in the Ibrox boardroom. BBC reporter Chris McLaughlin is currently banned from Ibrox and facing a petition to have him sacked from his job.

Alex Thomson of Channel 4 News highlighted this sort of behaviour back in 2012, then pointing out that NUJ officials had put the number of members ‘threatened for attempting to tell the truth about Rangers’ at around 25. Thomson also detailed the intimidation of lawyers, publishers and booksellers.

Of course any club will attract its share of idiots, and any group of 45,000 Scots is likely to include some who hold views which are, to say the least, unsavoury, but that doesn’t explain away the pattern of abuse and intimidatory behaviour which has been so clear in recent years.

The hard truth is that a vocal minority not only persist with abusive behaviour, they also regard it as fundamental to their identity as Rangers fans. That distinction is crucial.

It may be ‘only a minority’, but these minorities matter. In the pro-independence campaign, for example, a relatively small number of vitriolic, narrow-minded idiots are a problem; their actions do not make abusers of us all, but they do risk poisoning the well for everyone.

The thousands upon thousands of decent Rangers fans must look at the antics of this mob – comprised of people who love to hate far more than they love the club – with utter despair.

And there was another, utterly damning, point made by Thomson in his 2012 blog post : the fact that “in Glasgow this will come as news to nobody”. Let’s not pretend that he wasn’t absolutely, devastatingly right about that.

If you have grown up in the west of Scotland, you just ‘get it’. Whether you want to or not, you understand that this problem – at once bewilderingly complex and shockingly simple – is so pervasive in the ‘Glasgow Cauldron’ that we often see it as just a part of life, an inevitable consequence of living and working in this particularly mean city.

This blind-eye attitude has been allowed to fester for far too long, but there comes a point when a society must draw a line in the sand and simply say ‘no more’. That time is now.

So you received barrage of abuse for writing about a football club? You feared for your safety as the threats rolled in? Well, really, what did you expect to happen? You have to admit that you brought it on yourself. Maybe you should have just kept quiet?

That blind-eye attitude has been allowed to fester for far too long, but there comes a point when a society must draw a line in the sand and simply say ‘no more’. That time is now.

As Spiers himself pointed out – at length – in that now notorious column, it should not be forgotten that real progress has been made; for the sake of our city, our country and our children we must all be brave enough to take the last few steps.