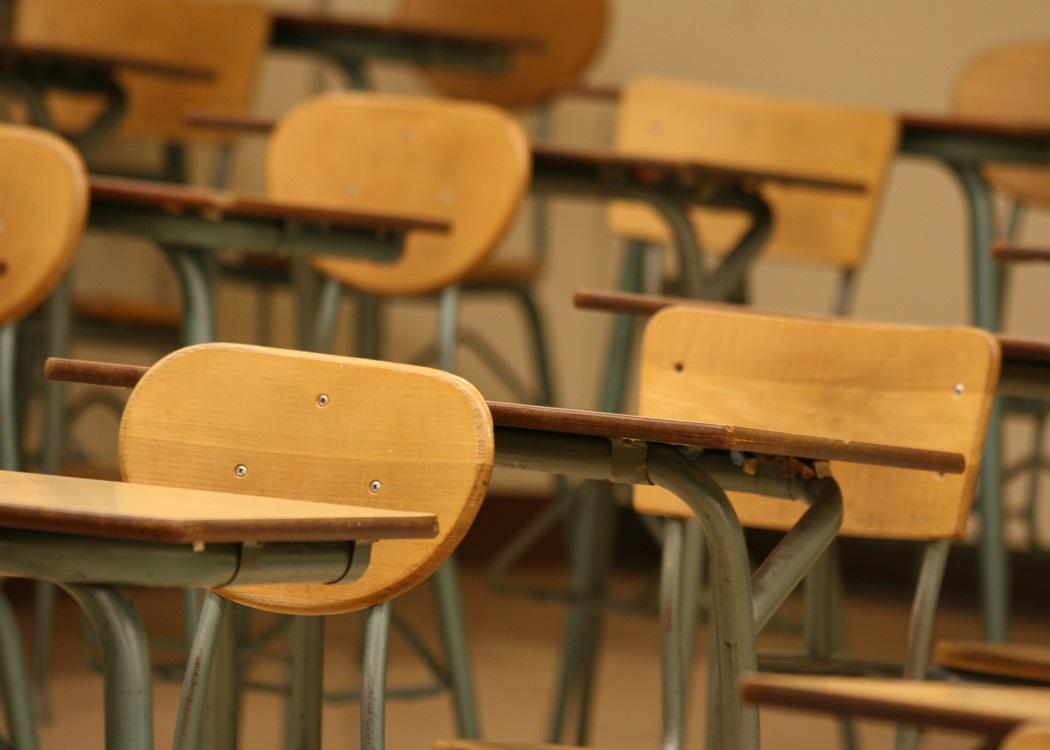 LAST month I wrote a blog post (an edited version of which has also been published by TESS) in response to the SQA’s pronouncement that their new appeals process had been a success. I disagreed with this assessment, arguing that the new system would in fact exacerbate the issue of educational inequality in Scotland.

To my surprise (and I’m sure entirely coincidentally) the Labour Party’s deputy leader in Scotland yesterday attempted to go on the offensive over this very issue during First Minister’s Questions (click here to read more). Kezia Dugdale challenged Nicola Sturgeon over the huge drop in the number of appeals, arguing that the introduction of a fee for failed appeals had resulted in a system which benefits private schools and, consequently, disadvantages everyone else.

By all rights I should have been pleased to see this issue raised in our nation’s parliament but unfortunately – and unsurprisingly – political point-scoring (on both sides) was much more important than getting to the root of the issue. It became clear almost instantly, for example, that Dugdale doesn’t actually understand how the new system works or how it differs from the old appeals procedure, and Sturgeon’s answers suggested that she isn’t any more informed than her opposition counterpart.

So, to be clear, here is what you need to know about the SQA appeals system.

Firstly, let’s deal with the old approach. After students received their results in August the schools also received a list of pupils for whom an appeal could be submitted. This decision was based on a comparison between a student’s predicted grade (based on the professional judgement of their teacher) and their actual grade – if the former was two bands or more higher than the latter then an appeal was, essentially, invited. Assuming that a teacher had appropriate evidence to support their grade prediction – which they certainly should have done – then an appeal would be submitted and, more often than not, it would succeed. In addition to this teachers also had the option of submitting an ‘appeal’ before the results were processed on the basis of exceptional circumstances (I worked in a school where a student had a panic attack during an exam, and the necessary forms were on their way to the SQA before the end of the day) or asking for a clerical check (where the marking calculations are checked for human error). All of this was intended to ensure that the marks a student ended up with were, as far as possible, an accurate and fair reflection of their performance and potential.

What, then, is different about the new approach? Well the main change – and the one that our politicians don’t seem to understand – is that the option to actually appeal a student’s grade based on the evidence provided by their teacher is simply gone, having been replaced by the facility to request that a paper is completely remarked by the SQA. Generally this would be requested if a pupil received an inconceivably low grade but is a risky avenue for borderline students to go down given that their final mark could be reduced rather than increased. In reality, this approach is probably of little value to most students anyway as it is extremely unlikely that a marker could be out by more than a few percent, so major grade changes on the basis of these challenges should be few and far between. This all means that the only remaining evidence-based option for schools is the exceptional circumstances route, but this is – quite rightly – only available in cases such as medical emergencies or family bereavements.

Labour are, therefore, incorrect to claim that the introduction of a fee for unsuccessful appeals is the cause behind the huge drop in submissions; teachers are deciding against sending off a pile of evidence for consideration not because they will be charged if they are wrong, but because there is simply no longer a facility for such appeals to be made. But what of the argument that the new system benefits well-off families? In all honesty this is probably true, just not for the reason’s that Dugdale assumed during First Minister’s Questions. Unsurprisingly the problem is far more complex than anyone in a position of power is willing to admit.

As has been pointed out time and again, the old system was deeply flawed, leading to a large number of “speculative” appeals and, in truth, costing a small fortune to process. Most people would have agreed that something had to be done, but the ‘solution’ is an ill-conceived and extraordinarily retrograde step which has created a far larger problem than the one it was intended to solve. The complete removal of a genuine, evidence-based appeals system is dangerous because it reduces secondary education to a series of ‘all-or-nothing’ examinations which are predictable, coachable, and give an advantage to those able to pay for private tuition. Education inequality is rooted not in the way we appeal against exam results, but in the way we examine our children in the first place.

It is at this stage that the dreadfully predictable ‘rigour’ argument is usually trotted out in defence of the “traditional exam”, so allow me to address it immediately: the idea that the existing system (where a single-day assessment is used to measure the overall performance and potential of a student) somehow represents the pinnacle of rigorous education is a fantasy. The simple fact is that, at present, students who have one bad day at the end of an excellent year are written off, whilst those who manage one good day after a year of laziness and underperformance are rewarded. This is not “rigour”, and anyone who believes otherwise is probably in need of a bit more education themselves.

The examination status-quo only survives because the educational and political establishments are unwilling to find a better approach. Until a political party admit this and commit to finding a genuinely radical alternative then they have no business scoring cheap political points over the issue of educational inequality, for they are all complicit in its continuation.