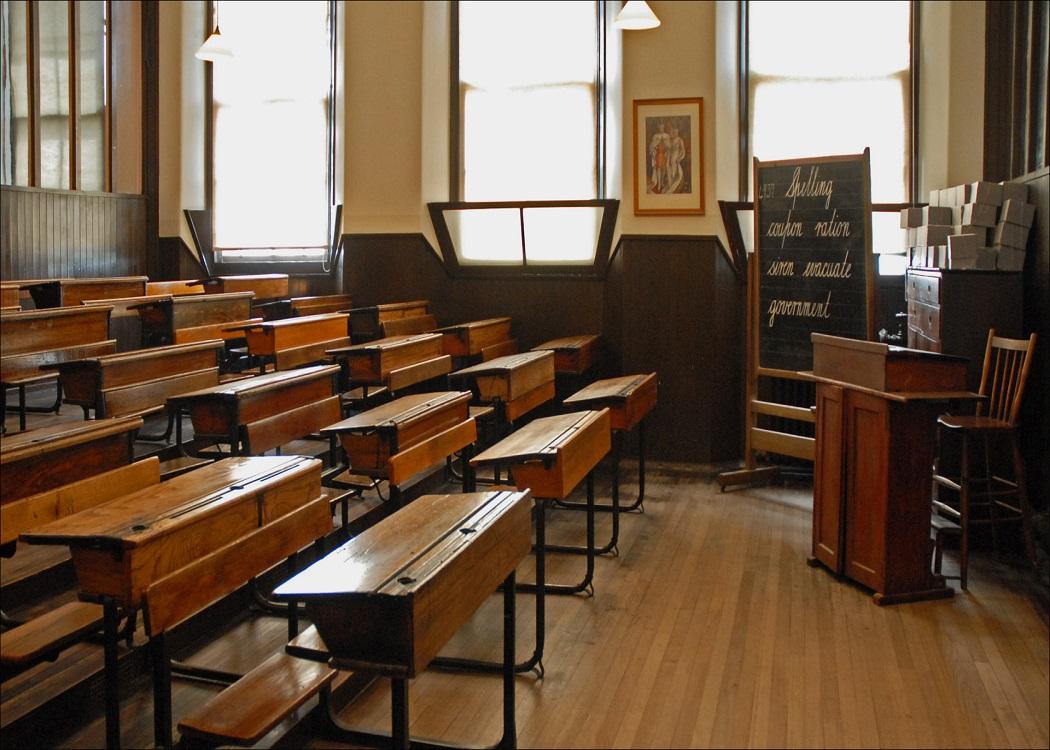 LAST WEEK wasn’t a good one for SNP education policy.

CommonSpace exclusively revealed that the government’s standardised testing plans are based on just four emails and a series of effectively secret meetings. Scottish Liberal Democrat leader Willie Rennie then raised the matter in parliament, quoting the CommonSpace exclusive and putting further pressure on the first minister and her education secretary (who had already come under attack from Ruth Davidson).

In the same week, the Education and Culture Committee examined – so far as is possible under the current parliamentary arrangements – the proposed system of standardised testing, with several groups setting out varying degrees of opposition to this central component of the proposed National Improvement Framework (NIF).

The SNP position on this has always been utterly absurd and their stubborn adherence to it merely a sign of remarkable ignorance of the day-to-day work of teachers.

After such a bruising week the government would have been hoping to shift attention onto other matters, but the pain just keeps on coming. On Tuesday yet another organisation weighed in with a detailed indictment of the SNP’s plans.

The Royal Society of Edinburgh – that well-known bastion of left-wing rabble-rousing – has now released a report which, though less overtly critical than some other responses, highlights a wide range of potential problems with the NIF. Three of these deserve special attention.

Firstly, the RSE has clearly and unequivocally rejected the government’s repeated – and ridiculous – assertion that standardised tests will be “diagnostic” in nature, will “inform teacher judgement” and will allow teachers to tackle educational inequality by better supporting their students. Although the society argue that summative assessment can be useful, they are explicitly clear that it “does not offer the required diagnostic assessment for improvement of individual pupils’ learning to close the gap across the whole curriculum”.

The SNP position on this has always been utterly absurd and their stubborn adherence to it merely a sign of remarkable ignorance of the day-to-day work of teachers. From day one those opposed to national standardised testing have pointed out that such crude instruments are of no value as a means of ongoing formative assessment, but Nicola Sturgeon and Angela Constance have – as part of an emerging theme – flatly refused to listen.

The RSE response also makes a point of highlighting the need for teachers to be trained in ‘data-analysis’ in order to ensure that any useful information provided by these tests (if it exists at all) can be put to effective use. Anyone who genuinely believes that this is going to happen is living in a world entirely divorced from reality.

The big question now is simple: will any amount of opposition convince the SNP to admit that they’ve got it wrong? According to Nicola Sturgeon the answer is “no”.

The notion that Scotland’s entire teaching profession can – nevermind will – be trained in the detailed analysis and effective interpretation of complex data is utterly nonsensical. Even if it could be done, would turning teachers into Excel-driven data-wranglers really be the best use of limited educational resources? Of course not.

Finally, the RSE make a key recommendation which should set alarm bells ringing up and down the country: that a “fully costed implementation plan … should be published”. This raises an inevitable question – did the Scottish government actually cost the policy of national standardised testing (a hugely complex endeavour demanding the use of “advanced statistical tools to avoid making simplistic, causal inferences”) before announcing it at the start of September?

As I highlighted last week , the government has thus far refused to release even an estimated cost for the implementation of such a system, hiding behind spurious claims that doing so would damage the process of tendering contracts to the lowest – most likely private – bidder.

In Australia, however, a remarkably similar system to that being proposed by the SNP currently costs an estimated PS50m a year; even if the Scottish equivalent comes in at just a quarter of this it would still be enough to employ 400 teachers.

Last week at First Minister’s Questions Lib Dem leader Willie Rennie asked whether there were any circumstances under which Sturgeon would abandon her plans. Her reply was, frankly, disgraceful.

And the problems don’t end there. The RSE questions whether parents will be able to opt-out of standardised testing (as they absolutely should be), recognises that national assessments of the type proposed have been shown to have negative effects on pupils, demands that “the Framework more fully articulate its relationship with CfE” (a diplomatic way of arguing that the two are, at present, incompatible) and raises the deeply concerning prospect of the government amending FOI legislation in order to paper over the cracks in their own flawed policy.

The Royal Society of Edinburgh has, then, joined the EIS, SSTA, STUC, SPTC, ADES, Rise, Scottish Greens, Scottish Lib Dems and an ever-increasing list of academics and experts (both from Scotland and around the world) in raising serious doubts about the government’s plans to impose a system of national standardised testing on our schools.

The big question now is simple: will any amount of opposition convince the SNP to admit that they’ve got it wrong? According to Nicola Sturgeon the answer is “no”.

Last week at First Minister’s Questions Lib Dem leader Willie Rennie asked whether there were any circumstances under which Sturgeon would abandon her plans. Her reply was, frankly, disgraceful.

“I am not going to abandon these plans,” she insisted, “because they are right.”

At a stroke the first minister made her position clear: no amount of opposition to these plans, regardless of the experience or expertise driving it, will matter. Why? Because ‘Nicola Knows Best’.

“I am not going to abandon these plans,” she insisted, “because they are right.”

This sort of relationship with power – where agreement will be reached because critical voices will be ignored and everyone will simply fall in line – is not just unacceptable, it is downright dangerous in a country where one party could soon have control not just of the – unicameral – Holyrood parliament, but also a majority of local authorities.

Back in October Iain MacWhirter argued that the SNP needs “critical friends” and, given the weakness of the opposition, that they must be “held to account in the most rigorous manner”.
The ongoing debacle around their standardised testing plans is proving this beyond all doubt; unfortunately it is also becoming clear that the party lacks the self-awareness to really listen.