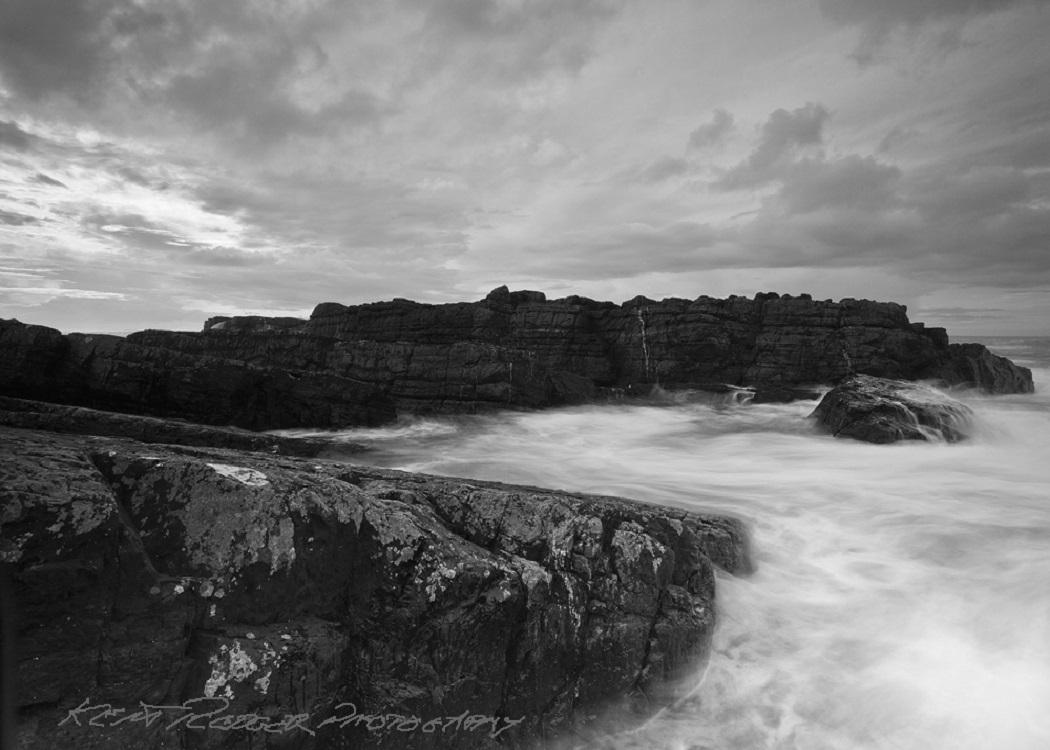 AS ANYONE with even a fleeting online presence will know, The Glasgow Effect – a new project from Ellie Harrison which sets out to explore the impact of restricted travel upon “an artist with national and international commitments” – has caused quite a storm on social media, with much of the criticism centred around an apparent waste of public money.

The thing is, though, the money is absolutely not the issue. Yes, PS15,000 could go a long way to protecting existing, grassroots arts projects in some of the most deprived areas of Glasgow, but let’s not forget that we live in a country where MSPs earn anything from PS60,000 to PS140,000 a year and where, in Glasgow of all places, more than 30 council staff are on salaries of over PS100,000.

Compared to such sickening public-sector extravagance, PS15,000 for a year-long project is hardly the end of the world, and it should be remembered that the public funding of the arts is, as poet Jim Monaghan has already pointed out, “an essential part of any decent society”.

The real problem with The Glasgow Effect isn’t the funding, but rather that it is difficult to see what it can tell us that we don’t already know.

The real problem with The Glasgow Effect isn’t the funding, but rather that it is difficult to see what it can tell us that we don’t already know.

Yes, some of the problems around funding for the arts may get a bit of attention, but that’s more to do with the reaction sparked by some iffy (at best) journalism than the project itself.

Would communities benefit from people – creative or otherwise – being able to dedicate more time to developing them? Well yes, obviously.

As far as the central restriction goes, any working artist will be able to tell you that being unable to travel would have a negative impact on their ability to make a living and that, if you are going to be restricted to a single area, you’d probably be best choosing Glasgow.

It’s not hard to see why the likes of Loki have found the whole proposal so insulting. If you are an artist who can’t afford to travel the country – or the world – chasing work, or someone already effectively unable to leave Glasgow because of your socio-economic situation, then it is not unreasonable for you to be unimpressed when you see an already successful individual ‘experimenting’ with the reality of your day-to-day life.

If we – as a society – really want to learn more about the challenges of community-focused artistic expression and activism, and highlight the ways in which our society makes it difficult for artists to make a living while expressing themselves for the benefit of all, then surely it would be better to listen to the very people who already live precisely the sort of lifestyle which this project purports to be exploring.

What if such a project were being undertaken not in Greater Glasgow but in one of Scotland’s many island communities, with an artist already resident there staying put for one whole year?

So The Glasgow Effect is, even on its own terms, deserving of some criticism (even if a lot of the negative comments have been somewhere between entirely ludicrous and utterly appalling) but it is also possible that it contains the germ of a good idea.

Responding to the project, Tim Pomeroy – a successful sculptor who lives on the Isle of Arran but displays his work in Edinburgh and London – told me: “Even in Glasgow there are paid initiatives (commissions) that the jobbing artist can at least apply for. On an island there is very little other than community arts events which do little or nothing for the longer term ambition or credibility of the artist in the wider world.

“Those behind such community events do absolutely everything they can, but making a living as an artist in this sort of community is exceedingly challenging.”

He’s right, and his comments raise an interesting question: what if such a project were being undertaken not in Greater Glasgow – Scotland’s largest, most vibrant urban area and home to a fifth of the total population – but in one of Scotland’s many island communities, with an artist already resident there staying put for one whole year?

We live in a nation where the challenges of truly isolated living (such as on an island or in a remote rural community) are often misunderstood, regularly forgotten and rarely have a place in any mainstream debate. What if we could harness artistic expression in order to show central-belt Scotland that life outwith the urban and suburban centres – around which the vast majority of public life and attention revolves – involves challenges that they might never have considered?

Too often Scotland’s islands and isolated areas are seen as little more than idyllic holiday destinations, with their status as living, vital communities quickly forgotten once the winter comes around.

What do you do, for example, when your child’s school struggles to replace a recently retired teacher because of the lack of affordable housing and the high cost of living? What if you wish to have a child but find that the combination of an underlying health condition and the lack of on-island maternity services makes that near impossible?

How do you cope with your hours at work being cut when travelling to and from the mainland (or to a large urban centre) each day is simply not an option?

Too often Scotland’s islands and isolated areas are seen as little more than idyllic (if you get the weather) holiday destinations, with their status as living, vital communities quickly forgotten once the winter comes around. The highlands and islands are vital to the future of Scotland, with or without independence.

It is essential that we work to address the overwhelming central belt bias which dominates so much of our planning, policy-making and – worst of all – public consciousness.

The Glasgow Effect might not move Scotland any further forward, but maybe The Island Effect could.