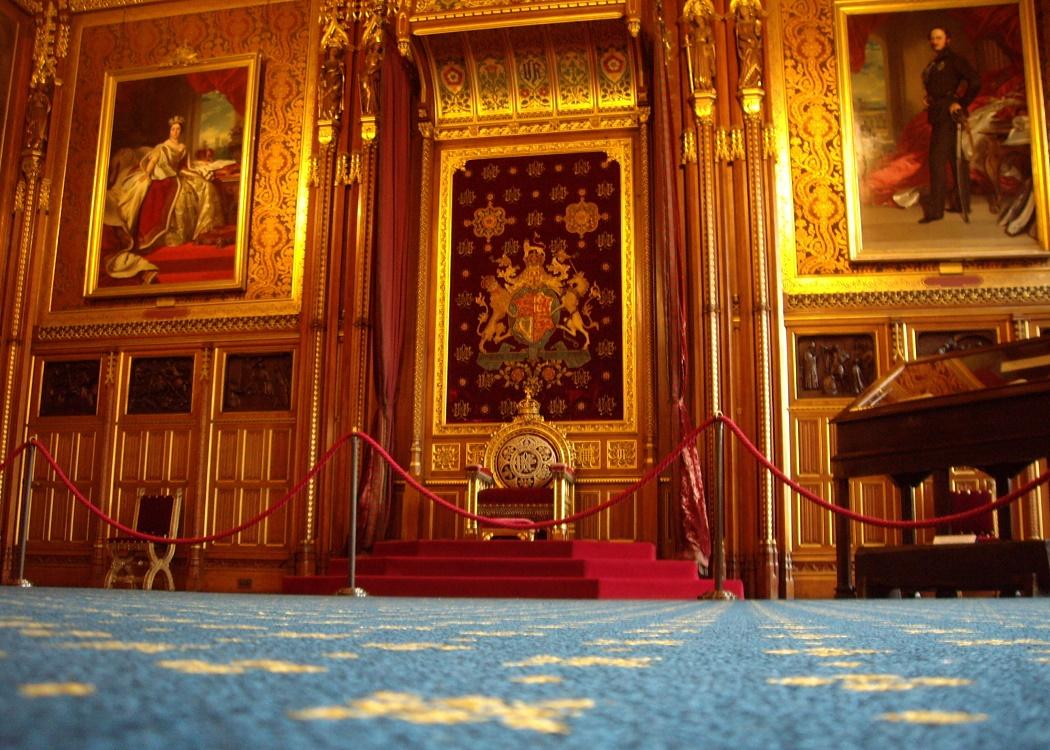 English lecturer James McEnaney says politicians don’t need more money on top of their PS67,000 salaries to stop them acting in self-interest instead of the public interest – instead, huge reforms are needed to put an end to the elitist politics culture once and for all.

SO NOW we know: it is “quite unrealistic” to expect MPs – the people elected to represent each one of us – to survive on a meagre PS67,000 salary. Consequently, we have no business questioning an arrangement where individuals can use the benefits of their public position in order rake in literally thousands of pounds a day in what amounts to yet another ‘cash-for-access’ scandal.

Jack Straw is very sorry (that he got caught) and Malcolm Rifkind is simply outraged that members of the public (you know, the people he works for) would have the temerity to suggest that he has done anything wrong (click here to read more on the latest cash for access scandal). Both have been suspended by their parliamentary parties and will not seek re-election in May, while Rifkind has resigned as chairman of the Intelligence and Security Committee. Despite all of this, there is no sense that anybody in the corrupt corridors of power really thinks that their conduct is genuinely unacceptable.

To make matters worse, some politicians and political commentators are already suggesting that all of this proves what they’ve been arguing for years – that we should pay MPs more money.

There is no sense that anybody in the corrupt corridors of power really thinks that their conduct is genuinely unacceptable.

A cartel of decision-and-opinion-makers have long argued that high salaries are crucial to ensure that we get ‘the best people’ standing to represent us, but these ‘best people’ are precisely the ones who have led us to the edge of a democratic cliff, staring down into an unbearable and ever-expanding malaise which overshadows every single aspect of Westminster politics.

Rifkind has defended himself by arguing that a PS67,000 salary is not enough to attract people from a “business or professional” background, but even if such a background should be a prerequisite for parliamentary service (which it absolutely should not) his claims are unlikely to impress secondary school teachers (PS32,000), architects (PS43,000), civil engineers (PS40,000), estate agents (PS25,000) or nurses (PS26,000).

A cursory glance into the chamber of the House of Commons is enough to know that the overwhelming majority of MPs are white men, and a little digging highlights just how many of them are millionaires. This is not what democracy is supposed to look like.

A truly representative chamber would include people from all walks of life and social backgrounds, and an extraordinarily high salary is in reality one of the factors which makes such a role seem ridiculously out-of-reach for the majority of people in this country.

To someone earning PS6.50 an hour, an annual salary of almost PS70,000 simply confirms that such a position isn’t for “people like them”. This doesn’t matter to the few percent at the top of the pyramid, but it should be a matter of serious concern to everyone else.

The real solution to one of the great problems of British politics is actually precisely the opposite of what the most vocal and self-serving MPs are demanding; paying MPs more money is unequivocally not the answer – instead, we should pay them less while completely reforming the system of expenses.

To someone earning PS6.50 an hour, an annual salary of almost PS70,000 simply confirms that such a position isn’t for “people like them”.

Obscenities such as MPs buying, and then profiting from, second homes must be replaced by state-funded accommodation, and transport should be secured using a parliamentary version of an Oyster-Card which allows travel on public transport across the country. Serving as an MP should be seen as just that – a public service; nobody should be getting rich through their work in parliament, nor should the role be seen as a profession.

Members of Parliament sitting on advisory boards for private businesses (many of which then bid for public contracts) and the general acceptance of MPs having “second jobs” must also be brought to a swift and unconditional end. MPs should not – must not – be an elite group who are seen – and see themselves – as beyond the reach of the very people whose votes put them in their position.

Of course, this sickeningly (and blatantly) corrupt culture is maintained not just by very high salaries, but also by the system of party funding in the UK. Why on earth should we be shocked to see politicians scrambling their way into the pockets of private businesses when it is these same people who – directly or otherwise – fund their election campaigns?

True democracy is not compatible with the sort of patronage that is all too common within the current system, and its financing should therefore be nationalised, with parties receiving a funding settlement based upon their share of the vote and national membership (rates for which should also be capped).

Why should we be shocked to see politicians scrambling into the pockets of private businesses when it is these same people who fund their election campaigns?

No organisation – whether they be hedge funds or workers’ unions – should be permitted to contribute to the bank balances of political parties in any way, and spending limits for all elections should be introduced.

Political influence should never be a commodity to be purchased by the highest bidder, and the electorate deserve better than representatives whose loyalties are divided between their constituents and their pay-masters. This latest scandal won’t be the last unless we make it the catalyst for a bold reboot of British political culture.

We need politicians motivated purely by a desire to improve the lives of others – the fact that this sounds so radical shows just how badly broken Britain really is.