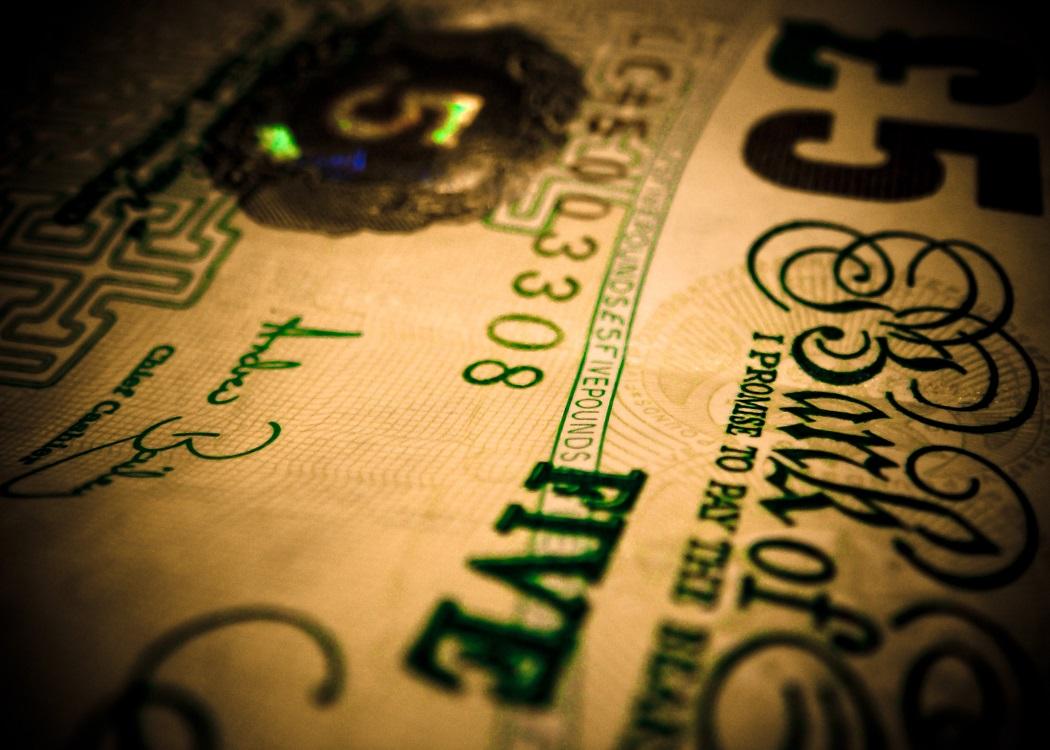 THE race to become Labour leader is hotting up: Jeremy Corbyn – at one point the 200/1 outsider – has gained the backing of Unison and, if polls are to be believed, is more than 20 per cent ahead in first-preference votes.

In sharp contrast to the Scottish equivalent, the UK Labour leadership contest has generated real interest as genuinely different options are presented to a party which, as I argued last week , must now decide what it believes in.

People – lots of them young and otherwise uninterested – are actually talking about the Labour party.

What we really need is the complete demolition of a donations culture which, by being open to abuse, encouraging cronyism and putting enormous power into the hands of the wealthy elite, undermines democracy itself.

But some are concerned. They claim that the process has been undermined by PS3-a-head ‘entryists’ who will force Labour to the left and consign the party to political oblivion.

Some even believe that the contest should be suspended as a result (or that there should be an immediate coup should Corbyn win). Even leaving aside the issues with Labour MPs being opposed to increased left-wing membership, any debate around paying for influence over a British political party is ludicrous given that this is precisely the premise upon which party-political funding operates in the UK.

Writing for The National on Tuesday Cat Boyd called for reform , arguing that political parties should be forced to choose between corporate funding and direct public support.

Her arguments are persuasive, particularly the focus on the development of participatory democracy, but her proposed solution does not go far enough. If we want to see a real representative democracy rooted in the beliefs and demands of the country’s citizens we must seek far more radical change.

What we really need is the complete demolition of a donations culture which, by being open to abuse, encouraging cronyism and putting enormous power into the hands of the wealthy elite, undermines democracy itself.

The financial realities of British politics are simply intolerable.

In 2014 the Conservatives accepted almost PS30m in donations from a range of sources including hedge funds, property developers and private individuals. During the 2010 General Election campaign, their total spend was double that of the Labour Party and even in Scotland, despite only being serious contenders in two or three constituencies, the Tories outspent every other party.

In 2014 the Conservatives accepted almost PS30m in donations from a range of sources including hedge funds, property developers and private individuals.

This is arguably a necessary evil in the face of the Conservatives’ financial backing and spending power, but, despite recent reforms, it is nonetheless a situation which does not serve the true democratic needs of a modern nation.

Other parties also accept donations from various groups and individuals, many of whom would, one suspects, be less welcome were it not for the depth of their pockets.

The SNP, for example, receives funding from Brian Souter, the Stagecoach-founding billionaire whose money was also used – unsuccessfully – to fight the repeal of Section 28 back in 2000 and who, as it happens, benefitted from the SNP decision to drop bus network regulation from its 2007 manifesto.

The culture of political donations poisons UK politics by handing massive influence to those organisations and individuals which can afford to boost a party’s chances of winning an election.

Are we really expected to believe that businesses funnelling cash to political parties are doing so without any expectation of a beneficial policy change, or that the individuals attending Conservative party fundraising galas are not really paying for special access to our nation’s lawmakers?

The current funding model in British politics is not fit for purpose and, as Cat Boyd points out, is a key driver of the malaise of distrust and disengagement affecting democracy.

In order to enhance participatory democracy across the UK political parties must be incentivised to focus on boosting their membership rather than their bank balance. In order to achieve this a direct and unbreakable link between voluntary political participation and party finances should be established, and no political party should be permitted to accept donations.

How can this be achieved? Put simply, political parties should be restricted to just two sources of income: individual memberships fees and public funding.

Under such a system political parties would never again have to worry about their policies losing them the support of major donors; instead, UK party-politics would start and end with the representation and expansion of membership.

To maintain balance membership fees for political parties should be capped, thus preventing the introduction any form of tiered structure which would simply allow donations by the back door.

Annual contributions per individual member could be limited at the top end to, for argument’s sake, between PS120 and PS240 per year (PS10-PS20 per month) with no exceptions, bringing all parties onto the same playing field. Under such a system a party with 25,000 members could raise up to PS6m per year, while the SNP’s 105,000 members could deliver them more than PS25m.

Ideally this system would operate on a ‘pay what you can’ principle, therefore opening access to all citizens while also encouraging those who can afford it to back their chosen party right up to the legal limit, thus boosting their electoral prospects.

In addition to this, public funding should be made available to registered political parties, with the total available determined by a combination of existing parliamentary representation, share of the vote and party membership.

A precedent for this type of payment already exists, with opposition parties entitled to so-called Short Money to assist with their parliamentary duties. In 2014 Labour, as the main opposition, received more than PS7.5m of public money but, as things stand, this is only available for established parties.

Public financing should be extended beyond parties who already have seats in the House of Commons and be available to any organisation standing for elections (which would of course require them to be registered with and regulated by the Electoral Commission) and whose membership meets a nationally agreed benchmark.

Further funding could be made available prior to election campaigns, but this should only be done in conjunction with strict spending limits which all parties must adhere to. Caps should be imposed at both a national and a constituency level, allowing parties to focus on seats they believe to be winnable without enabling them to vastly outspend their opponents in pursuit of victory.

There are a number of key benefits to such a radical shift in political funding. First and foremost, wealthy individuals and businesses would be prevented from effectively buying a political party through the funding of their campaigns, reducing the influence of, for example, the City of London’s financial sector on the political process.

These changes would also mean that unions could no longer fund the Labour party, but nor would they need to.

In order to acquire sufficient funding parties would instead be required to focus on boosting (and maintaining) their membership, thus incentivising parties to engage with voters at the grassroots level and build far more representative social movements.

Changes to the funding structures of UK politics would also help to break up the power of the established parties by boosting smaller parties and encouraging new ones to form, all of which would add much needed vibrancy to the UK political landscape.

Levelling the financial playing field during election campaigns through the imposition of spending caps would not only increase the chances of smaller or new parties having an impact, it would also force all parties to be smarter about their use of limited resources.

Changes to the funding structures of UK politics would also help to break up the power of the established parties by boosting smaller parties and encouraging new ones to form, all of which would add much needed vibrancy to the UK political landscape.

Voters could expect to see a shift in campaigning tactics, with parties moving away from interminable quantities of junk mail and towards the greater use of community activists and public hustings events.

Crucially, however, changes to party funding cannot succeed in isolation; instead they must take place as part of a package of full-blown electoral reform which should include the development of a written constitution, the complete abolition of the House of Lords (which, for the record, cost the taxpayer PS87m last year alone), the introduction of proportional representation, a reassessment of constituency boundaries and an overall reduction in the number of MPs.

Under these circumstances a move to part-nationalised, strictly-regulated party funding could underpin a vital and long-overdue reinvigoration of our democracy.