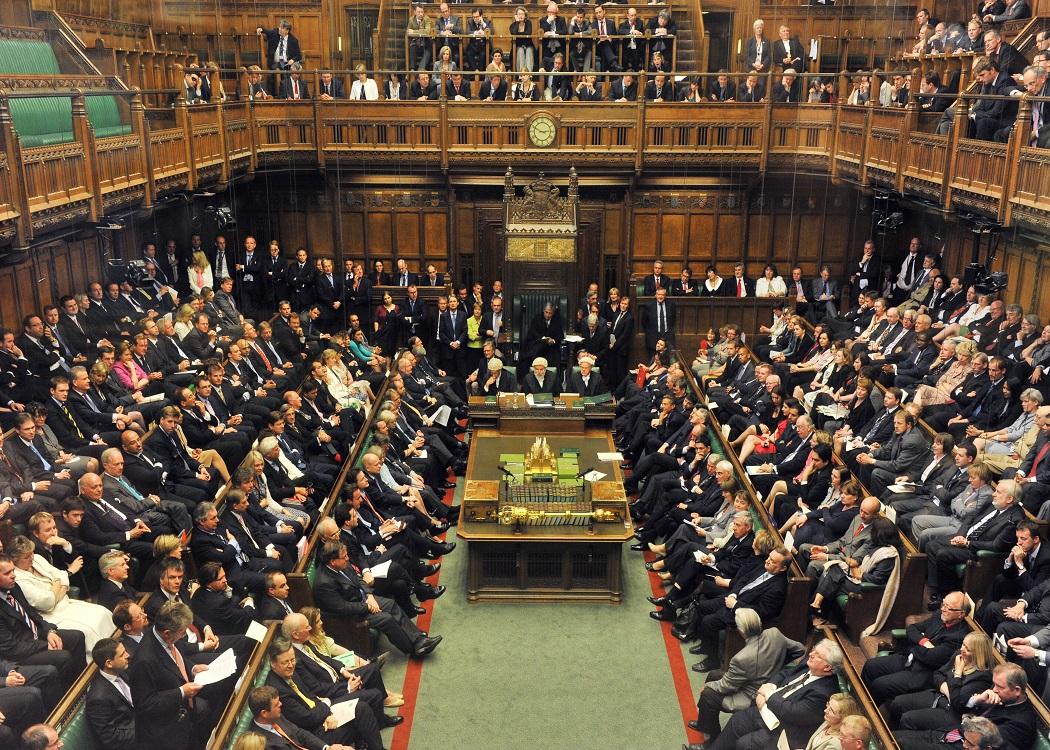 FIRST we had The Vow, a transparently futile ‘promise’ which could not be delivered because it did not offer anything deliverable. As many pointed out at the time, most of what appeared on that Daily Record front page was little more than vague platitudes and empty rhetoric.

Even the pledge on NHS funding – an aspect which seemed to many to be solid – wasn’t entirely true given the way in which Scotland receives the bulk of its funding.

Then, after the No vote, came the Smith Commission, an inherently flawed process in which an unelected, island-owning Lord from the very heart of the establishment was tasked with negotiating a road map to democratic constitutional renewal.

Unsurprisingly, those hoping – inexplicably – for radical change, or at the very least the best possible deal for Scotland, were left disappointed.

And now we have obscenity of the Scotland Bill, where just 1.7 per cent of Scotland’s elected representatives to Westminster will shape our future relationship with the rest of the UK.

The Rt Hon David Mundell, MP for Dumfriesshire, Clydesdale & Tweeddale (and, apparently, everywhere else in Scotland) claims that the latest amendments to the Bill will make the Scottish Parliament one of the most powerful devolved administrations in the world and, consequently, will finally deliver The Vow.

The SNP, as you would expect, argues that the changes being proposed still fall well short of what was promised to, and is needed by, the people of Scotland. It has demanded further devolution of powers and argues – quite correctly, as it happens – that piecemeal changes rob Scotland of the wide range of economic and social levers that should be controlled in Edinburgh, not London.

The latest round of alterations to the Scotland Bill have, then, provoked more of the predictable back-and-forth, point-scoring rabble and political positioning which passes for mature debate in the 21st century.

For their part, Scottish Labour say that it is time for the SNP government to focus on using its powers (old and new) to improve the lives of the people of Scotland. They say the nationalists must abandon the “politics of grievance” and, by extension, accuse them of not really wanting to help those affected by Tory cuts because of the political capital they gain as a consequence.

The latest round of alterations to the Scotland Bill have, then, provoked more of the predictable back-and-forth, point-scoring rabble and political positioning which passes for mature debate in the 21st century.

Both the SNP and Labour claim to be standing up for the people of Scotland; in reality both are guilty of, in the words of Patrick Harvie, “playing political football”.

Over the last few days the conflict between the two has revolved around the issue of cuts to Working Tax Credits. Labour claims that it will “restore the money Scottish families stand to lose” but is unable to clearly explain how this would be administered or, crucially, financed (although make no mistake, it could be financed).

The SNP has finally accepted that the Scotland Bill will allow it to replace money lost due to tax credit cuts, but is unwilling to commit to any concrete promises just yet. As the BBC’s Brian Taylor explained, John Swinney will want to know “the full story” about the powers on offer, the extent of the cuts and the broader implications of any actions (especially within the context of the changing fiscal framework between Scotland the rUK) before making any commitments.

Both the SNP and Labour claim to be standing up for the people of Scotland; in reality both are guilty of, in the words of Patrick Harvie, “playing political football”.

Labour will, of course, attempt to paint this delay as obfuscation but it is worth remembering that Kezia Dugdale’s campaign promises are not weighed down by the likelihood of victory (which might explain the shaky accounting behind some of their recent proposals); unlike their opponents, the SNP will have to actually implement its proposals.

We should also note that Scottish Labour’s refusal to back demands for the full devolution of Tax Credits to Holyrood (to say nothing of the voting record of the wider UK party on such matters) seriously undermines its credibility on the matter – why demand the mitigation of a problem when you could try to prevent it in the first place?

So, in the end, the SNP probably just about wins this round, but isn’t that the problem? Once again the goal of protecting the most vulnerable in society has been reduced to a side-show in the SNP v Labour pantomime.

The focus is the coming Holyrood election, not Scotland’s working poor. It’s deja vu all over again.

There are, of course, other changes being made to the Scotland Bill (some of which may be subjected to the same unedifying squabbling that has characterised the last few days) but none of them will fundamentally alter the reality of Scotland’s constitutional position within the United Kingdom.

The focus is the coming Holyrood election, not Scotland’s working poor. It’s deja vu all over again.

In exchange for a No vote the people of Scotland were promised “faster, safer and better” change than separation could deliver; in truth the key factor in the campaign for Scottish independence – the relationship between the people of Scotland and the government in Westminster – remains as fractured and unsustainable as ever.

Our current situation – from The Vow to the Smith Commission and on to the Scotland Bill – is a shambles, the result of panicked promises and incompetent policy-making.

The problem for everyone in Scotland is that this latest legislative car crash, and the way in which both the SNP and Labour are responding to it, is far more likely to entrench division than drive progress.