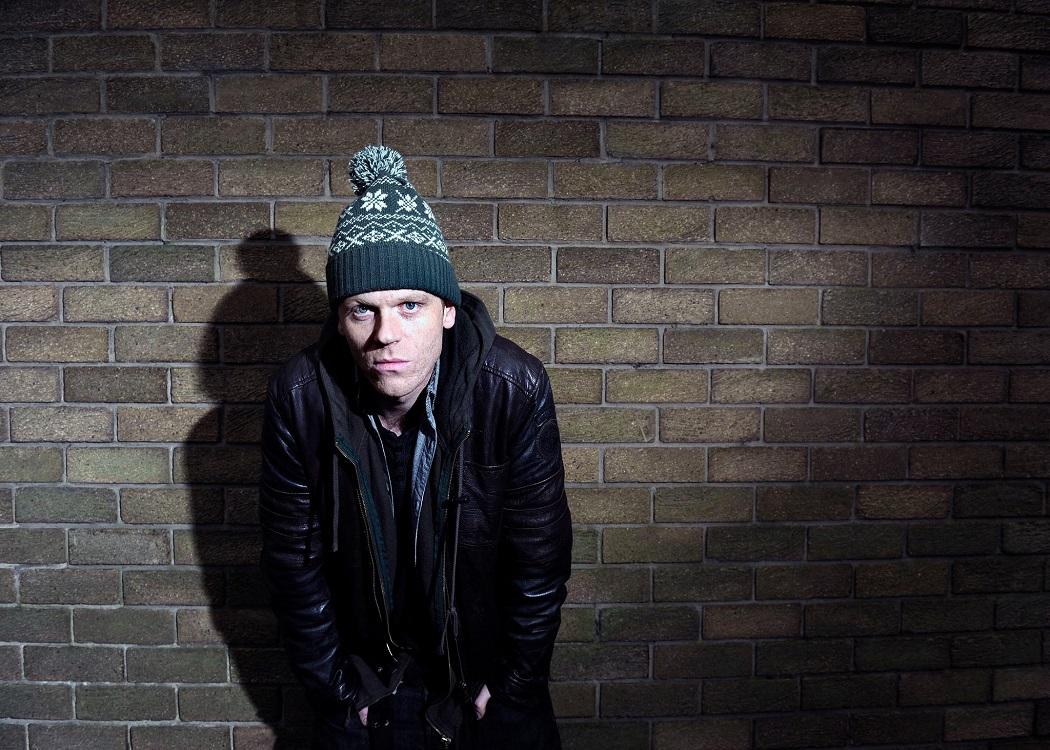 I THINK it is safe to say that CommonFest was a huge success: a sold out QMU, Alan Bissett’s outstanding introduction, four superb musical acts (including a Scottish Album of the Year winner), two terrific comedy performances, a brilliant Elaine C. Smith speech, live contributions from two local artists (more on this at a later date), some cracking DJs, various stalls (one of which was dishing out free cake) and even a foodbank collection (although it goes without say that this being necessary is a disgrace). Even though Robin McAlpine and Alasdair Gray were unable to join us, it really couldn’t have been much better.

For us, CommonFest always had a clear objective. We wanted to help maintain the sense of community and purpose that drove so much of the independence campaign and build at least one small part of the platform that would allow that spirit to continue into the General Election and beyond. Thanks to our acts, our audience, our volunteers and our supporters, I believe we did just that.

That said, we also agreed right at the start that it was important to truly engage with and challenge people – if every single person to attend CommonFest already knew about and supported Common Weal, and if nobody left having disagreed with something that they had heard, then the night would be a failure.

Dissenting voices must be not just tolerated, but actively sought and honestly engaged with, particularly when they are coming from ‘within’.

Fortunately, this was not the case – the chatter on Twitter after the gig and the countless comments from audience members made it clear that people left the QMU thinking and, as my co-organiser Lindsay Conn has pointed out (click here to read more), that was the whole point.

Without doubt, however, the act to generate most debate was Scottish rapper Loki. To be unequivocally clear, inviting Loki – a provocative and challenging artist – to perform at CommonFest was a considered and deliberate decision and one which has, in our view, been entirely vindicated not just by his performance but also by the response he has generated.

There were, exchanges between Loki and some audience members, and we have been told by one attendee that we should not have “given a platform” to him at all. It was also obvious that his style and delivery would not be to everyone’s taste. So why did we book him in the first place?

On top of his obvious quality as artist, we did it because we all need Loki and others like him. We need people who will set out to shine a light both on the failings in society and in ourselves.

Artists such as Loki – whether you like the art or not – challenge complacency and insularity in a movement which can only ever succeed by genuinely embracing open debate, freedom of speech and, crucially, the right to – sometimes strongly – disagree.

If National Collective really is about imagining a better Scotland, if RIC is serious about another Scotland being possible, if the people have genuinely demanded a Scottish Left Project, and if Common Weal is truly ‘an idea that belongs to everyone’, then dissenting voices must be not just tolerated, but actively sought and honestly engaged with, particularly when they are coming from ‘within’.

It is a sad reality of the world in which we live that left-wing political movements are invariably associated with infighting and fragmentation. The resulting weakness of a divided left has led to the almost total victory of the neo-conservative ideology which we are now fighting back against.

What is becoming clear is that some who see themselves as part of that movement mistakenly believe that the need for a united left is linked to the need for unified thought and speech – it is not.

This new wave of Scottish left-wing activism will not be destroyed by the existence of disagreement and debate, but by their rejection. What we should fear more than anything else is the suffocation of our movement inside a DIY echo-chamber.

Artists such as Loki challenge complacency and insularity in a movement which can only ever succeed by genuinely embracing open debate, freedom of speech and the right to disagree.

Having just finished his set he would have been well within his rights to head straight back to the green room but, to his credit, he did the opposite: he put down his bag, listened to people who disagreed with him, and engaged with them.

Afterwards, as we finally made our way to the lift, he said something which remains perhaps my sharpest memory of the night: “The thing is, I’m not scared to be wrong.”

This struck a particular chord with the educator in me. In my English classes and lectures I have always tried to impress upon my students the vital importance of being willing to make mistakes.

I tell them that they must be prepared to push themselves, to try something difficult rather than go for the easy option, to have their reach exceed their grasp on a regular basis. Why? Because that is how real progress happens.

The point is made by countless appalling online motivational posters (many of them quoting Samuel Beckett) but is perhaps best summarised by American philosopher and reformer John Dewey: “Failure is instructive. The person who really thinks learns quite as much from his failures as from his successes.”

The same principle applies to each one of us and to the Scottish progressive-left as a whole. If we refuse to genuinely challenge ourselves (or shout down those who do), then we will always be the student whose potential is hobbled by the fear of failure. If we only listen to the voices patting our backs and massaging our egos then, just like in the referendum, we will lose.

Ongoing, open and respectful discussions of difficult topics and ideas are absolutely crucial if our burgeoning ‘All of Us First’ movement is to spread its roots and truly blossom.

Sometimes that will mean not just hearing things we don’t like, but actually listening to them as well. Get used to it.