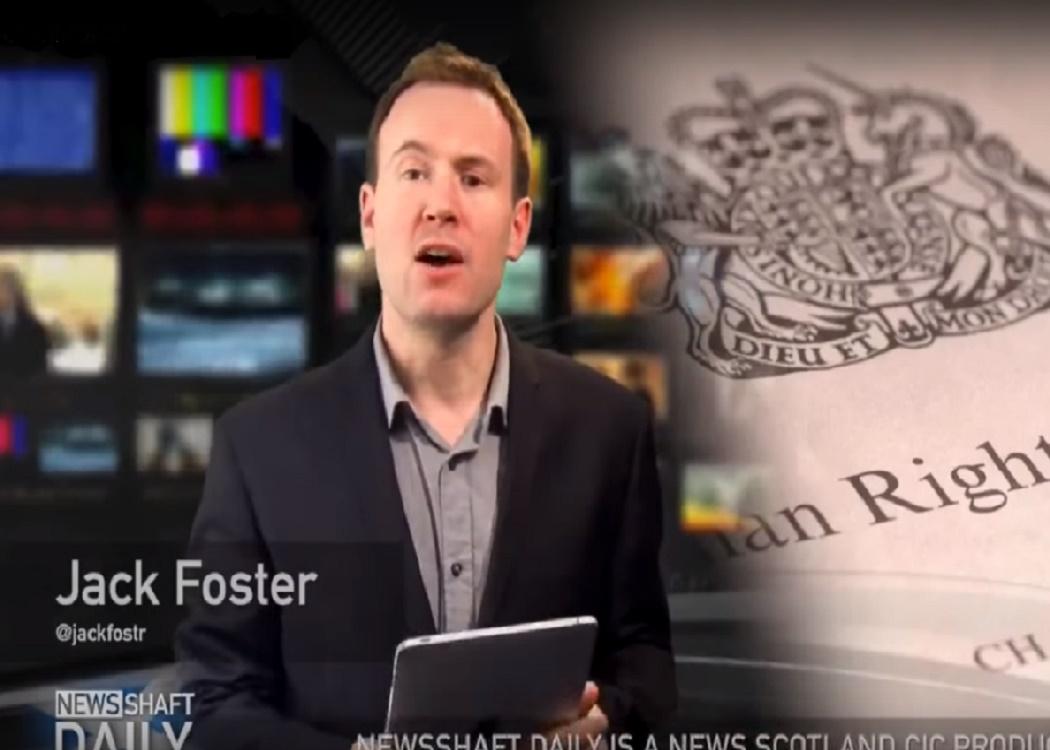 Despite an ever-increasing audience, the lights at this particular beacon of Scottish media have finally gone out. Whether or not you were a regular consumer of NewsShaft’s content is immaterial – its decline matters because modern Scotland needs new media.

Non-traditional platforms and digital news services act as a vital mechanism for the democratisation of debate by providing a platform for a far more diverse range of opinions and backgrounds than traditional media has ever managed.

Issues like gender balance and BME representation are far from solved – the majority of output still comes from white males – but there can be little doubt that new media is, as a rule, far more open and diverse than its older, more established cousin.

This matters because public discourse impacts upon public policy; so long as debate is constrained within the framework of the media status-quo, radical change will remain out of reach.

In post-referendum Scotland new media has already had a significant impact. Exclusive stories from CommonSpace and The Ferret have been covered in the national press and on the BBC; on issues such as fracking and land reform there is little doubt that the grassroots campaigns have been massively bolstered by the increasing weight and power of new media services such as Bella Caledonia or Newsnet Scotland .

The Apolitical podcast has sparked debate by welcoming guests from across the political and professional spectrum; Left:Scotland now offers a weekly discussion of CommonSpace opinion pieces alongside excellent explanatory and analytical videos ( such as the widely-shared piece on the Scottish Government’s recent decision to privatise water services ).

Even Wings Over Scotland – undoubtedly the most polarising of new media outlets serving the country – has continued to find success through deconstructing the claims and counterclaims of unionists politicians and journalists.

The contribution of Independence Live is impossible to ignore – the library of archive footage of political events across Scotland and the UK created by its broadcast team is nothing short of incredible.

Despite all of this there remains an obvious barrier to further progress: finances. The simple fact is that quality costs money, and the production of high-quality, professional output is essential if new media is to reach new audiences and expand its influence.

In this regard these ventures are similar to charities – both depend on the work of dedicated volunteers, but there is a limit to what can be achieved until people are able to dedicate their professional time as well as their skills and experience.

Reliable financial support is vital because otherwise individuals who would be willing to commit full-time to the development of a vibrant, effective Scottish media will be unable to do so.

Conviction and dedication is great, but – as the loss of NewsShaft highlights – it doesn’t pay the bills . Ultimately the new media project will only succeed if it is able to employ the right people.

If you have issues with the mainstream media then you should consider offering some financial backing to the alternatives. A new Scotland cannot be built without them.

So far crowdfunding – either in one-off events or on a continuing basis – has been the preferred funding model for Scotland’s new media, but there are questions over the long-term reliability of this as a sole means of financing a deliberate challenge to the overwhelming dominance of the country’s mainstream media establishment.

Scotland’s new media services are resistant to the idea of advertising – a position which is both laudable in principle and justifiable in practice – but even if an acceptable compromise position could be found, and the likes of CommonSpace and Bella did feel that they could operate a system of advertising without compromising their independence, there is no guarantee that this would plug the very obvious financial gap which has now forced the closure of NewsShaft.

As far as new media goes the NewsShaft project was incredibly ambitious but, as Bella Caldeonia’s Mike Small has already stated, “experimentation is vital, not failure”.

On this occasion reach may have exceeded grasp but Jack Foster, Carolyn Scott and James Devoy deserve enormous credit for giving us a glimpse of what could, one day, be achieved by a rejuvenated, purposeful, principled and democratic Scottish media.

As the team themselves point out in their parting statement , our nation needs “something different, something independence, something Scottish”.

But even now, in the aftermath of NewsShaft’s closure, it is clear that there is so much more that could be achieved. Sales of print media continue to decline and the spread of mobile technology among all age groups and demographics is inexorable; traditional structures of deference and power continue to dissolve; expectations and assumptions are under greater scrutiny than ever before.

With support Scotland’s new media could achieve something incredible; without it the entire project will fail.

So what happens next? In the end it all comes down to this: if you, like so many others, have issues with the mainstream media then you should consider offering some financial backing to the alternatives.

A new Scotland cannot be built without them.

CommonSpace is funded through monthly donations. This allows us to employ full time journalists with the security of a regular income. Just PS5 a month from our readers could make a huge difference. Click here if you would like to set up a contribution and support Scotland’s vibrant new journalism scene. Thank you.