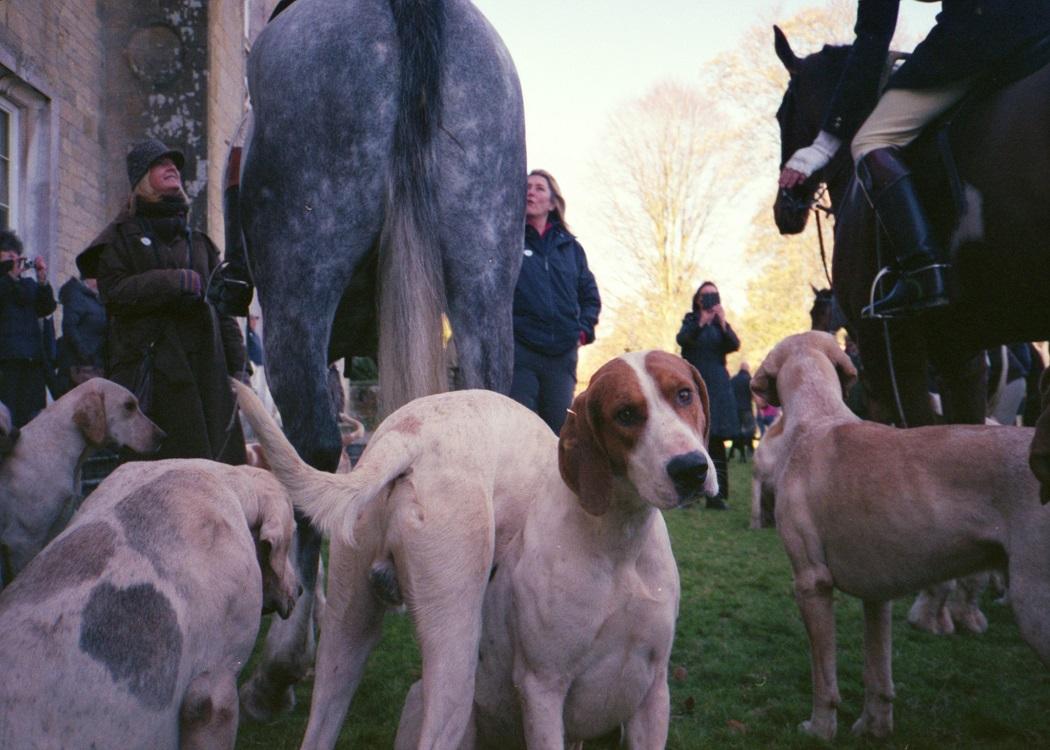 Lecturer James McEnaney says the SNP can’t have it both ways – if the repeal of fox hunting has no effect on Scotland, Scottish MPs should not seek to impose their will on regions of the UK that didn’t vote for them, or the consequences of such political tactics could be worrying

FOX HUNTING is, without doubt, an utterly abhorrent activity which had no place in the 20th Century never mind the 21st.

The notion that the merciless pursuit of a terrified animal by packs of howling dogs and braying hordes on horseback is viewed by anyone as an important tradition or, worse, a jolly-good day out for the family, is utterly sickening. Nobody with even a hint of compassion should have any qualms about unequivocally denouncing such barbarism.

Furthermore, that any government – regardless of the colour of their logo or the fragility of their majority – would attach more importance to the brutal, bloody dismemberment of a defenceless animal than, say, the thousands of children being fed by foodbanks is a scathing indictment of its misguided priorities.

There are a number of different arguments in favour of an SNP intervention on this issue, and all are flawed.

The plan to reintroduce fox hunting is wrong. End of.

Nonetheless, SNP MPs absolutely should not vote against the repeal of the Hunting Act (2004) when the Conservative government moves to do so.

Over recent days there have been increasingly strident calls for the SNP to abandon its policy of abstaining on English-only issues in order to prevent the return of fox hunting in the English countryside.

There are a number of different arguments in favour of an SNP intervention on this issue, and all are flawed.

Firstly, there is the suggestion that animal rights is an issue of such importance that Scottish MPs exerting influence on English constituencies can be justified. In reality this is little more than an emotional appeal on behalf of the poor English foxes.

Yes, this sort of blood-sport is indefensible, but that is not the issue here. Regardless of the morality there is no doubt that any attempt by English MPs to exert authority over matters devolved to Scotland would be met with entirely justifiable outrage. We cannot have it both ways.

No, fox hunting is not “progressive” but neither is blatant hypocrisy.

Secondly, some have argued that an abstention on this issue would be a betrayal of the SNP’s campaign commitment to help drive progressive change across Britain. What, these voices ask, is progressive about standing back and allowing fox hunting?

In deeply simplified terms there would be merit in this argument but as fox hunting is not a whole-UK issue then this particular accusation is not relevant. No, fox hunting is not “progressive” (which is of course why it was banned in Scotland two years before England and Wales) but neither is blatant hypocrisy.

Third, and most worryingly, is the position that there is a symbolic imperative behind any SNP action against the repeal of the act. This argument – that ‘a vote for the foxes is a vote against those Tory bastards’ – is not just pathetically juvenile, it is also likely to be entirely counter-productive for the independence movement as a whole.

This is because this third argument ignores the biggest danger of SNP involvement on this issue – it is yet another ‘Tory trap’.

David Cameron has a parliamentary majority which, though slim, could allow him to push ahead with English Votes for English Laws (EVEL) and, in a worst-case scenario, cut Scottish MPs out of vital decisions in the House of Commons.

An SNP intervention on the repeal of the Hunting Act would write Cameron’s speech (to England) for him: “It is clear that the SNP cannot be trusted, and the democratic rights of the people of England cannot be dependent upon mere conventions and agreements which other parties will break when it suits them. It is crucial that we press on with the implementation of English Votes for English Laws.”

With that sort of wind in their sails there will be nothing to stop the Tories from using a definition of ‘English Laws’ which would be disastrous for Scotland, namely one where issues which do affect Scotland (albeit in an indirect manner) are decided purely on the votes of MPs from south of the border.

With that sort of wind in their sails there will be nothing to stop the Tories from using a definition of ‘English Laws’ which would be disastrous for Scotland.

This would leave Scotland’s public services at the perpetual mercy of English privatisations and cuts to public spending, further damaging the lives of those already suffering due to the ideological imposition of austerity economics.

Their shock election victory has left the Conservative battle-station fully operational and they will be more than happy to seize upon the hubris and hypocrisy of any SNP intervention on this issue.

The SNP must adhere to its long-standing (and entirely correct) position of not voting on issues which do not impact upon Scotland. As recently as February this year Nicola Sturgeon made clear that this policy would continue, writing in the Guardian that where “any issue is genuinely ‘English-only’, with no impact on Scotland, the case for EVEL can be made.”

She also provided one specific example of an issue which would legitimately be seen as a matter for English and Welsh MPs – that’s right, fox hunting.

The simple fact is that it is wrong for Scottish MPs to vote on issues which are entirely devolved and where there is also no question of even any indirect impact on Scotland.

We railed against the obscenity of England imposing governments we didn’t vote for, yet now we are to support the supposed right of Scottish MPs to impose policy on the rest of the UK?

How exactly could we continue to make the democratic argument for Scottish independence whilst simultaneously sticking two fingers up to the very principle upon which it is founded?

We railed against the obscenity of England imposing governments we didn’t vote for, yet now we are to support the supposed right of Scottish MPs to impose policy on the rest of the UK?

Any other position is merely rank hypocrisy, no matter how you package it.