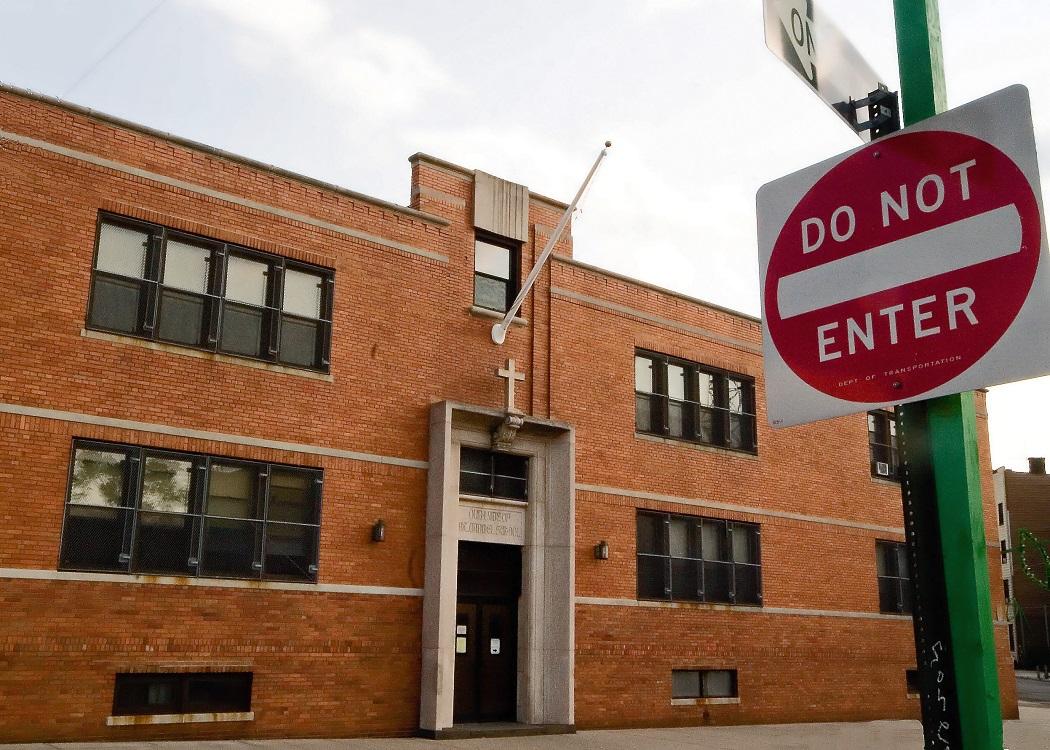 OVER recent months it has become clear that education will be a key battleground in the 2016 Holyrood elections.

This should come as no surprise given that it is one of the entirely devolved areas of Scottish public life, but – crucially – it is also of the few policy areas where the limping remains of the Labour Party believe that they might be able to lay a glove on the SNP and its apparently teflon first minister.

The debate will no doubt focus on the troubled implementation of Curriculum for Excellence, questions around the new SQA appeals system, the mergers programme in Further Education and, of course, the overall issue of funding.

The elephant in the room is the very issue which politicians will be desperate to avoid at all costs: the question of faith schools in Scotland.

We may hear about the (hopefully doomed) parental campaign to turn St Joseph’s Primary School in Milngavie into a free school or the reduction in the number of deputy headteachers in the schools of West Dunbartonshire.

Perhaps, if we are really, really lucky, we might even catch a glimpse of a politician who actually understands the complex nature of educational inequality in Scotland (but don’t hold your breath).

The elephant in the room, however, is the very issue which politicians will be desperate to avoid at all costs: the question of faith schools in Scotland.

This week the Solas Centre for Public Christianity (which if nothing else deserves credit for the honesty of its name) has argued that Scotland needs more faith schools, advocating a state-funded voucher system which would apparently improve education in Scotland by “democratising” the system of provision and encouraging “a healthy competition of ideas and outcomes”.

Unsurprisingly, the Humanist Society of Scotland disagrees, arguing that we must reflect the changing nature of Scotland’s society and that any division arising from segregated schooling is not “a price worth paying”.

The situation, in black and white, is as follows: in the second decade of the 21st Century there are 2,569 schools in Scotland, with approximately 14 per cent (a total of 366) predicated on the belief that the children of Catholic parents should be educated separately from their non-Catholic peers.

The inherent discrimination in Scotland’s educational status quo is not just undeniable, it is unacceptable.

Scotland also has one Jewish and three Episcopalian schools, but not a single state-funded Muslim, Sikh, Buddhist, Hindu, Baptist, Church of Scotland or Humanist educational institution. The inherent discrimination in Scotland’s educational status quo is not just undeniable, it is unacceptable.

Politicians’ reluctance to engage with this debate is understandable in a purely political sense – the most recent national census data shows that around 800,000 people in Scotland identify as Catholic, and that is a lot of voters to alienate – but their refusal to confront such a critical issue represents the worst kind of intellectual cowardice and does a disgraceful disservice to Scotland’s children.

There is no reason to believe that separate education is itself a cause of the terrible sectarianism which has blighted Scotland, but it is beyond the limits of credulity to argue that putting literal physical barriers between children during their formative years will do anything other than exacerbate existing divisions.

Telling a four year old that they cannot go to the same school as their friend who lives next door teaches them that there is a profound difference between two distinct groups; no matter how much effort is put into interfaith dialogue and understanding further down the road we will forever be struggling to pull down a structure which our public-policy has, at the very least, reinforced.

Defenders of faith schools will point to parents’ wishes to have their religious beliefs central to the day-to-day educational experiences of their children but, on this specific point, a modern democratic state’s response must be clear: it is your responsibility to bring up your children according to your beliefs.

If controversial issues (such as abortion, contraception or homosuxuality) are really so critical then they are surely too important to be left to an impersonal education system; if parents care so deeply about them then surely they should be willing, even eager, to ensure that their beliefs are properly conveyed to their own sons and daughters.

Of course, support for specifically Catholic schools in Scotland often goes beyond this philosophical point, centring instead around issues of discrimination and cultural expression.

Telling a four year old that they cannot go to the same school as their friend who lives next door teaches them that there is a profound difference between two distinct groups.

In truth, the vehement defense of separate Catholic schooling, like Catholicism in the west of Scotland more broadly, rooted more in questions of identity than theological principles, making any challenge to the established order of things particularly challenging.

It is, however, important that the origins of Scotland’s Catholic education system are fully understood. In the early-19th Century a mind-boggling array of schools existed in Scotland, with Glasgow alone containing at least 10 different forms of educational provision.

The Catholic schools which emerged at this time formed part of a broad and haphazard patchwork to ensure that the children of Irish Catholic immigrants could receive an education free from the terrible discrimination faced by their parents.

In this context such a development was entirely reasonable but now, almost two hundred years on from the formation of the Catholic School Society and with the scatter-gun approach to education long gone, we must accept that historic arguments can no longer be allowed to define our future.

There is no question that parents must have the right to bring up their children within whatever belief system they wish (this principle is backed by Article 9 of the European Court of Human Rights); however, in order for this philosophy to be intellectually coherent the same rights must be afforded to all parents, not just Catholic ones, and there are only two ways this can be achieved.

The first option involves setting up a huge variety of schools to cater to the full spectrum of personal beliefs that exist within society, but this is neither feasible nor desirable.

A preferable solution would be the requirement that all state-funded schools are genuinely secular in nature, thereby protecting all faiths and philosophies by favouring none.

When issues such as staffing, placement requests, teaching training, transportation and curricular development are taken into account it seems inevitable that we would, in the end, be left struggling to cope with a badly fragmented education system comprised of an ever-increasing range and quantity of school ‘types’.

A preferable solution to the proliferation of faith-based education would be the requirement that all state-funded schools are genuinely secular in nature, thereby protecting all faiths and philosophies by favouring none.

The state has no business interfering in the religious beliefs of its citizens, but nor should it be in any way complicit in the elevation of one set of beliefs over another or in the entrenchment of divisions.

In contrast, truly secular schools (as opposed to existing, and erroneously named, non-denominational schools), rooted in and representative of the communities they serve, freed from the outdated restrictions of religious observance but with moral education at the very heart of the curricular model, could – and should – celebrate the faith (or lack of faith) of all students in an inclusive and respectful way.

This debate is not, and must never become, about “removing religion from schools” but it is surely time to recognise that the status-quo cannot deliver progress and that the current school structure – a clear example of state-sponsored sectarian segregation – is not acceptable.

The current school structure – a clear example of state-sponsored sectarian segregation – is not acceptable.

Scotland’s whole approach to education is in need of radical reform with issues around our approach to examinations and vocational training (to name just two) becoming increasingly pressing.

No matter how difficult or controversial it may be, the question of faith schools must be answered as part of this wider – and critically important – conversation.

So stand back, put aside your own religious, cultural and education background, strip away historical injustices and social prejudices and ask yourself whether the state-sanctioned, publicly-funded sectarian segregation of children should be acceptable in 21st century Scotland.

It really is that simple.