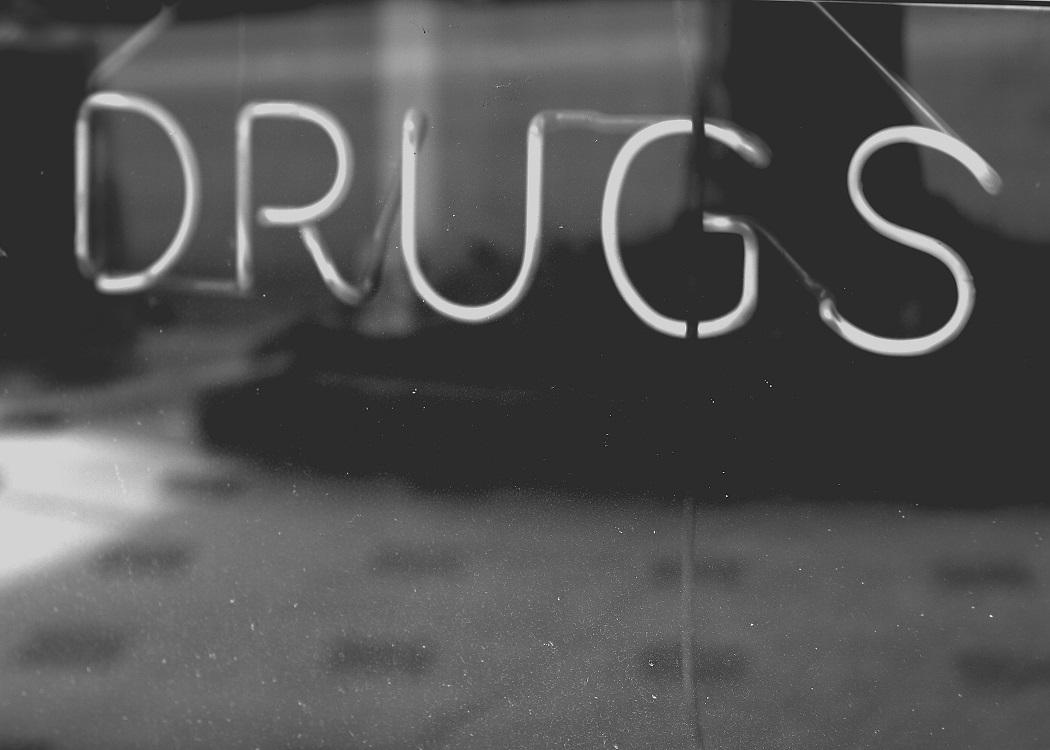 IN the early 20th century, America spent years fruitlessly pursuing a policy of prohibition. The goal was to prevent the production, import, sale and consumption of alcohol; the result was an environment in which crime and drug addiction increased and organised crime built the foundations of an empire which endures to this day.

Now, in the early years of the 21st century, that same mistake is being made, only with different substances and on an international scale. As Cat Boyd points out in The National today , the prohibition of recreational drugs is inexorably linked to civil war, torture, dictatorship, disease and corruption, yet we are expected to believe that the war on drugs is not just right, but necessary. It isn’t.

Fortunately, dissent is becoming louder and harder to ignore, with official support for reform increasing across the globe. Countries such as the Czech Republic and Portugal have decriminalised the possession of drugs for personal use, with Ireland now planning to follow their lead. In Uruguay and – remarkably – some parts of the USA, cannabis is sold and consumed legally.

Fortunately, dissent is becoming louder and harder to ignore, with official support for reform increasing across the globe.

But not in the UK, where the introduction of an evidence-based drugs policy seems about as likely as Iain Duncan Smith becoming patron of a disability rights group. Even if Scotland was to be granted control over drug policy the bulk of our representatives oppose meaningful reform.

We need change, but we’re not going to get it.

If you want to see a clear example of just how terribly misguided our current approach to drug use is then look no further than 253 Argyll Street, Glasgow. Having operated since 1991, The Arches, an iconic club and one of Scotland’s foremost arts venues, was recently forced to close by an act of civic vandalism on the part of Police Scotland and the Glasgow City Council licensing board.

To cut a long story short, the Arches was shut down because some of their clientele made use of illicit substances (a fact well known to pretty much anyone from Glasgow) and, crucially, because staff and management co-operated with the police when drug use was discovered on their premises.

What we saw in the closure of The Arches is the extent to which police and policy-makers are still able to misunderstand – wilfully or otherwise – the reality of drug use. The idea that closing down a club would have any positive impact upon drug-taking is about as intellectually coherent as banning the sale of Pink Floyd albums in order to stop people from smoking cannabis.

But not in the UK, where the introduction of an evidence-based drugs policy seems about as likely as Iain Duncan Smith becoming patron of a disability rights group.

Closing The Arches has done nothing for public safety; instead it has simply forced people to take their drugs elsewhere while encouraging similar venues to keep such behaviour as quiet as possible (even if that means putting customers’ lives at greater risk).

Make no mistake: our current drug laws cost lives not just in the lands where the narcotics are produced but right here in Scotland. Last year alone, 613 people (each one somebody’s son, daughter, brother, sister, mother, father or friend) died as a result of drug-related incidents in this country.

These people were failed by a system determined to treat activities which are either health problems or simple recreational escapism as criminal acts; a rational, humane drugs policy could have reduced the number of casualties.

Decriminalisation is a vital first step, the most immediate advantage of which would be significant savings – both in terms of finances and resources – for the criminal justice system across the country.

Having alleviated the burden on the police and courts, decriminalisation would then allow us to focus all our efforts (and available finances) on harm-reduction by removing one of the principal barriers to treatment faced by those with substance abuse problems: the risk of criminal consequences.

With this issue resolved it would be possible to go further, perhaps setting up secure, supervised spaces where individuals would be able to safely use substances such as heroin while also receiving advice and support to deal with their addictions.

What we saw in the closure of The Arches is the extent to which police and policy-makers are still able to misunderstand – wilfully or otherwise – the reality of drug use.

Ultimately, however, decriminalisation should simply be a stopping off point on the way to the real solution: legalisation of soft drugs. The truth is that the failure to accept, control and tax a number of substances which are no more dangerous than alcohol – and in some cases significantly less so – is not just plainly stupid, it is unethical.

Although decriminalisation helps (by focusing attention on harm reduction) it still leaves the supply and distribution of drugs unregulated. There are two obvious problems with this: first, drug users will still be forced to interact with criminality which, once you accept that the possession and use of the drug itself should not be a criminal act, makes precisely zero sense; second, it robs the state of an enormous potential income which is left in the hands of violent, organised criminal groups.

In the last financial year, Colorado – a state with a near identical population to Scotland – raised around $70m (approximately PS46m) from the regulation and sale of cannabis even though the retail tax on the drug is, at just 10 per cent, extremely low.

Add to this the savings which would be made possible by no longer prosecuting (or imprisoning) otherwise law-abiding citizens and it is clear that the legalisation of soft drugs would not only solve a problem in its own right, it would also provide vital finances to help us tackle others.

But, I hear someone cry, what about the children? We’ve got to think about them! Quite right, of course, but prohibition policies have brought us to a point where teenagers all over the country find it easier to get their hands on illegal drugs than they do alcohol (dealers, it turns out, don’t tend to ask for proof of age).

Ultimately, decriminalisation should simply be a stopping off point on the way to the real solution: legalisation of soft drugs.

Legalising and controlling the sale of drugs like cannabis – in precisely the same way as we do with alcohol and tobacco – is the best way to protect young people from the harmful effects of such substances.

Legalisation also makes sense for another reason: not all drug use is a problem. This statement is nowhere near as controversial as it may seem for some, as demonstrated by the simple fact that buying and consuming a bottle of wine does not result in a visit from a health worker.

Most people reading this will consume alcohol with varying degrees of regularity, and it is worth noting that we live in a country where the government spends hundreds of thousands of pounds a year on alcohol and where elected representatives drink in bars subsidised by the taxpayer.

The notion that people who consume alcohol can function perfectly well while those using any other drug represent a serious threat to all social order is absurd and must be challenged. Countless people regularly use drugs without ever murdering, robbing, raping or beating anyone or losing their jobs – many use alcohol, but many use alternatives.

Legalisation becomes a logical step once you realise two things: that the use of mind-altering substances is normal for human beings (drugs have been used by men and women throughout history) and that an individual who wishes to use one drug (such as cannabis) is not automatically or inherently worse, more problematic or a greater threat to society than an individual who uses another (such as alcohol).

There is a fundamental difference between the use and misuse of a substance but for those in positions of power this is simply another inconvenient truth.

There is a fundamental difference between the use and misuse of a substance but for those in positions of power this is simply another inconvenient truth.

It’s time for politicians to accept what most people already know: our whole approach to recreational drugs has been a catastrophic and unequivocal failure. Drug use has not been eradicated, the profits made by international criminal groups have risen exponentially, people are less safe than they would otherwise be and ever increasing amounts of public money are frittered away on the quixotic ‘War on Drugs’.