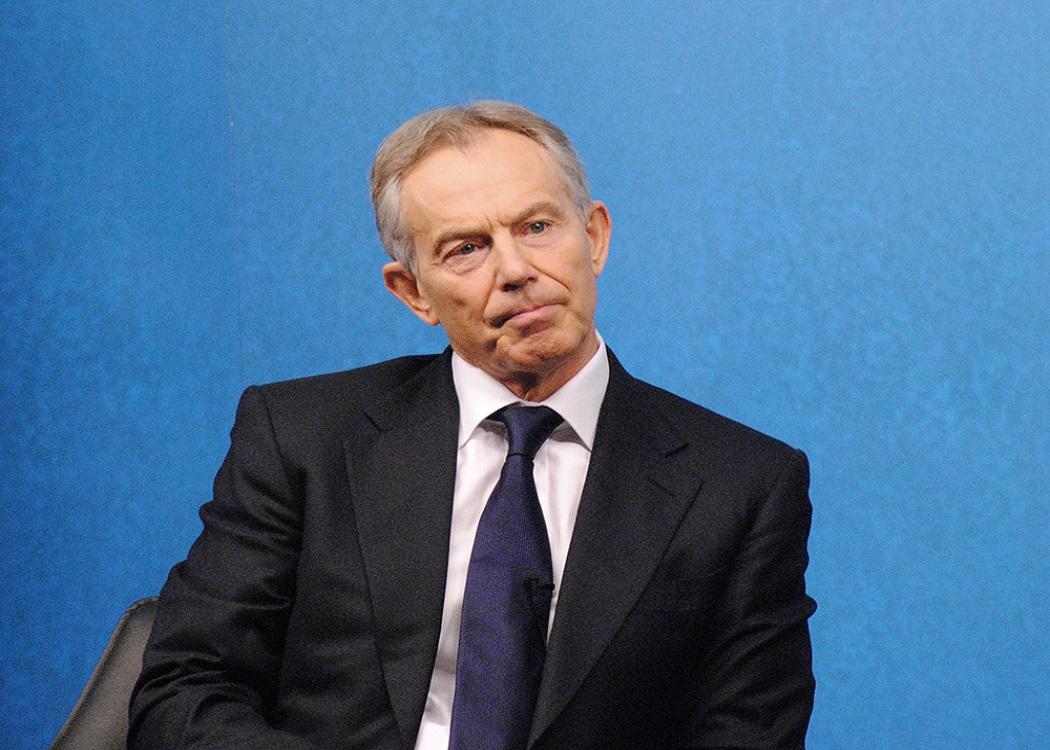 IN April 1995 Tony Blair achieved one of his most important victories as leader of the Labour Party: the amendment of Clause 4.

Until that time the party had backed the “common ownership of the means of production, distribution and exchange” as part of its commitment to a socialist cause.

For Blair and his supporters, however, Clause 4 had become a symbolic barrier to Labour’s chances of election victory after a fourth straight defeat to the Conservatives; its abolition was intended to show the people of Britain that ‘New Labour’ was a serious party which could be trusted with the keys to 10 Downing Street.

Many people view this event merely as the abandonment of Labour’s commitment to the principles of nationalisation, but in reality it represented a far more pivotal – and damaging – shift in party policy.

Dropping Clause 4 was justified primarily as a means of winning support and, consequently, political power. The Blairite reformers managed to convince their party that allowing themselves to be defeated once again by the Tories would be a greater betrayal of the working class than wearing some Conservative clothes in order to get elected.

Many people view dropping Clause 4 merely as the abandonment of Labour’s commitment to the principles of nationalisation, but in reality it represented a far more pivotal – and damaging – shift in party policy.

The thinking goes that you cannot help anyone in perpetual opposition, so it is clearly better to exchange principles for power.

Of course, this logic might sometimes prove to be correct, and it is certainly reasonable that a political party may decide to sideline a particular policy if it risks overshadowing its overall appeal, but what Labour has done this week has been on another level entirely.

We are no longer talking about the abandonment of a favoured policy but of an entire section of society. In their desperation to seem ‘Conservative enough’ to win an election and be a ‘party of government’ Labour has sold not just its soul, but the futures of millions of Britons.

The real problem with Blair’s approach was that it taught Labour how to win power by aping the Tories, ultimately allowing Conservative beliefs to permanently drive the narrative of British political discourse.

For Labour, the true value of this move was always predicated on the arrogant belief that, as the party moved to the right, those left behind would simply have nowhere else to go; under such circumstances elections would always be won by shifts of allegiance in the centre ground.

Labour was confident that it could successfully incorporate elements of Conservatism without any risk of its opponents being capable of a reciprocal land-grab, thus handing overall political dominance to the Labour Party.

The real problem with Blair’s approach was that it taught Labour how to win power by aping the Tories, ultimately allowing Conservative beliefs to permanently drive the narrative of British political discourse.

And it worked, at least for a while, but ultimately, having spent an entire generation winning elections by repackaging the least offensive aspects of Conservative ideology, the Labour Party now looks entirely ill-equipped to provide a genuine alternative to a government which is engaged in an ideological assault on life as we know it.

This was always going to happen once Blair’s version of the Labour party suffered defeat: the foundations for rebuilding were all but demolished 20 years ago, not through changes in individual policies but through the wholesale acceptance of weathercock politics.

It is the Blairite ‘power before principles’ philosophy which has led the Labour party – set up to protect and represent the poor and the powerless – to abstain on a Conservative Welfare Bill which will, among other things, increase child poverty and disproportionately affect single mothers and the disabled.

Talk of reasoned amendments is of no consequence in these circumstances. Labour MPs had a binary decision to make – either oppose the Welfare Bill by voting against it or support it (tacitly or otherwise) by either voting for or abstaining; they mostly chose the latter.

Why? Because they want to be seen as ‘a party of government’. Because even if their principles tell them that what is happening is wrong, the pursuit of power is now primary at all times.

And it gets worse the deeper you look. In ordering that abstention Harriet Harman effectively argued that the Conservatives have a mandate to deliver these changes and that the Labour party must be seen to be listening to the electorate – she is wrong.

These are precisely the changes which Cameron and Osborne refused to outline in the run-up to the General Election back in May, an election in which they won less than 40 per cent of the vote.

It is the Blairite ‘power before principles’ philosophy which has led the Labour party – set up to protect and represent the poor and the powerless – to abstain on a Conservative Welfare Bill.

The Labour party had not just the right, but also the duty, to join SNP, Plaid Cymru, Liberal Democrat, Green, SDLP and DUP MPs in opposing these cuts – in failing to do so it has all but relinquished the right to call itself the opposition.

We are facing a government which pays for cuts to corporation tax by plunging ever-more vulnerable human beings into despair, and the Labour party has not the courage or the conviction to unequivocally condemn it.

People up and down the country – many of them card-carrying party members – will now be asking the same question posed by Nicola Sturgeon: “If Labour is not about standing up for the vulnerable, trying to lift people out of poverty and help those who are working hard to make ends meet, then what on earth is Labour for?”

What is particularly striking, however, is the irrationality of Labour’s ongoing implosion. Listening to some of the louder voices in the party would have you believe that their share of the vote collapsed in May (it increased by 1.5 per cent), that the Tories achieved a decisive and unanswerable victory (they won a little over a third of the popular vote and their majority of 12 is barely even workable) and that this means that the only way to win a UK election is by winning over what one might call the ‘soft Tory’ vote.

But look closer and it becomes clear just how ludicrous this belief is. The single most striking figure from the 2015 General Election is 33.9 per cent – the proportion of the population which did not vote at all.

This figure, almost exactly halfway between the Conservative and Labour results (36.9 per cent and 30.4 per cent respectively) should be what is keeping Labour strategists and parliamentarians up at night, not the tiny numbers who shifted from red to blue.

These missing millions are far more likely to see their lives damaged by the policies of this – and any other – Conservative government, with the Electoral Commission identifying factors such as unemployment, deprivation and disability as some of the key drivers of political exclusion.

The very people that a genuine Labour Party should exist to represent could easily provide enough votes to win an election.

In short, the very people that a genuine Labour Party should exist to represent could easily provide enough votes to win an election.

Twenty years on from the original ‘Clause 4 Moment’, Labour must recognise that Britain needs a real opposition to the cruelty of the Conservatives, not a slightly-softened facsimile; that the tactics of the mid-1990s have run their course and must now be replaced by something altogether more hopeful and inspiring.

If, however, the Labour party is either unwilling or unable to offer an alternative to the economic and social vandalism of austerity – an ideologically driven attack on the very structures of our society and an attempt to permanently impose small-state neo-liberalism for the benefit of the rich and powerful – then the time has come for it to leave the stage for good.

Tony Blair’s ‘intervention’ in the Labour leadership race should remind people in the strongest possible terms of what’s at stake – it’s time for the Labour party to figure out what its purpose is.