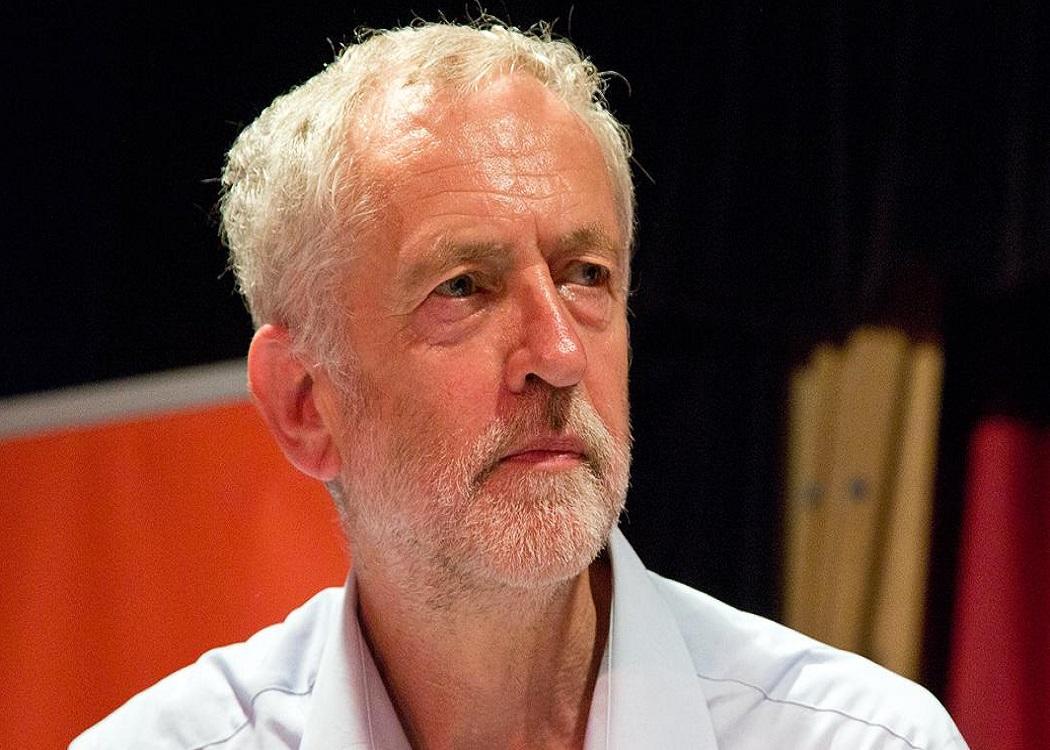 LABOUR is said to now be one decent crisis from government. It now looks like that crisis is imminent.

In contrast to the Conservatives, new Labour leader Jeremy Corbyn’s economic thinking seems to acknowledge the risk. Can he use it to his advantage?

Britain currently has two economic deficits and it’s important that we understand the difference. The first, the government spending deficit, is the one that Chancellor George Osborne keeps talking about.

Britain currently has two economic deficits and it’s important that we understand the difference.

It means that the government spends more than it receives in tax. This total gets tacked on to the total government debt (currently 82 per cent of GDP, compared to a peak of 250 per cent that the first post-war Labour government inherited) and is funded by borrowing money for fixed periods at very low interest rates (‘bonds’).

Many mainstream economists and institutions say this is not necessarily a bad thing, especially when growth is weak. Where it becomes a problem is when the interest rates on these bonds suddenly jump, as they did in the case of Greece.

At this point, for those still wondering what ‘quantitative easing’ means – the Bank of England has been trading newly-created money for government bonds held largely by banks, insurance companies and pension funds, thus allowing them to loan or invest that ‘new’ money.

Corbyn reckons (rightly) that this wasn’t spent investing in productive parts of the UK economy, but rather was ploughed into housing and the stock market, inflating an asset bubble.

This is risky and damaging for society – among other things, it is the reason it is literally impossible for many people to raise a sufficient deposit for a house. In a crisis, Corbyn would rather that this created money would be directly invested in productive parts of the economy.

The second kind of deficit is in something called the ‘current account’. This is directly related to how Britain trades with the rest of the world, and should cause much more concern at the moment. If the current account is positive, Britain is exporting more goods and services than it buys, and/or receiving money from its foreign investments.

If it is negative, then Britain is, on average, importing or not earning as much from things that it owns abroad. The important bit: deficits here are funded by foreign investment, borrowing from abroad and the sale of British assets – think Russians buying houses in London, or the German and Dutch national railway companies buying British contracts and profiting from the franchises under the names Arriva and Abellio.

As a result of this, the current account deficit is 6.2 per cent of GDP (Q1 2014 to Q1 2015) – every year, that amount of income needs to be funded by asset sales, borrowing or investment from abroad.

Obviously, this stacks up year-on-year, creating an overhang that has to be, one day, paid back. 6.2 per cent is, by any measure, gigantic. It is the largest that Britain has had in peacetime, and bang in the middle of the range for the countries that have historically experienced sudden crisis, the best example being the South-East Asian countries in 1997.

Blairites have howled about the next election being won or lost on economic credibility. They’re right, but have the wrong audience in mind.

We can get out of this situation in three ways: by exporting more, importing less, or getting better income from abroad. Recently, the Bank of England issued a warning about the ‘other deficit’, but it can do little – there is no room for further cuts to interest rates (to fund, in theory, investment and thus exports) and it cannot help the situation with Britain’s overseas investments.

In a simplified form, what happens next could be this: media coverage of Britain’s economic fragility increases and foreign investors start to wonder if there might be a collapse in the value of the British pound, as often used to happen.

They also start sniffing around for asset bubbles, and quickly find that British property values are hilariously inflated and household debt is very high – the exact conditions that led to the recent global financial crisis.

Sterling has historically suffered a crisis every time the current account has exceeded 4.5 per cent of GDP, yet is currently strong against other currencies. Even more curiously, all previous crises were during periods of fixed exchange rates; the fact that the pound ‘floats freely’ means that we’re not actually supposed to be able to have high current account deficits any more – investors buy and sell Sterling at will, which should make it fall in value. So why no crisis?

There are a few possible reasons. First is that a vast amount of global finance flows through the City of London, giving the UK some institutional gravitas and protection against the ‘capital flight’ that has destabilised so many developing nations.

Notably, it also gives it extra income from international financial services to balance the current account with. This all means that Sterling is probably less at risk from crises than any other currency bar the US Dollar, but that the City is propping up the current account.

If large financial institutions decide to relocate to, say, Frankfurt as a result of a severe currency crisis or fright at Shadow Chancellor John McDonnell’s proposed transactions tax, then the deficit will become that much more acute.

The second reason is that investors have for a long time had faith in Britain’s reputed ability to repay its liabilities and not cause problems (e.g. through nationalisation or taxation) compared to, say, some of the Eurozone countries, Russia, China, the Latin American countries and so on.

Labour needs to be credible not to media elites and pundits following economic fashions, but to the electorate.

The third might be a general hope for a global economic recovery that will allow the UK to siphon money in from its improving overseas investments. Corbyn’s ascendency will increase scrutiny on the British economy and any possibility of a Labour government will make investors very nervous.

In the event that a left Labour government is elected, there will be massive capital flight from the UK (as there was from Greece). Investors will refuse to buy Sterling bonds at low rates, immediately creating a crisis.

However, it may be that Sterling and foreign investment will take a dive within the next five years, greatly improving Labour’s electability and decreasing the economic cost of that election.

All that has to happen is that more global attention is drawn to Britain’s current account deficit and increasing levels of household debt. Labour should draw up a solid plan to reduce that deficit rather than government spending, and campaign hard on it beforehand, to the point of goading investors into properly examining the fundamentals of the economy.

Corbyn and McDonnell have already made promising noises in that direction and it’s a position solidly based in Labour policy of the 1940s-1970s. Blairites have howled about the next election being won or lost on economic credibility.

They’re right, but have the wrong audience in mind. Labour needs to be credible not to media elites and pundits following economic fashions, but to the electorate. That means a credible, alternative economic strategy backed by heavyweight heterodox economists like Paul Krugman, Joe Stiglitz, Stephanie Kelton, Yannis Varoufakis and Steve Keen.

This should appeal to disenchanted non-voters, those from the Greens, Ukip and the SNP, and perhaps even some home counties Tories uncomfortable with the effects of rabid globalisation on their green and pleasant land.

This should appeal to disenchanted non-voters, those from the Greens, Ukip and the SNP, and perhaps even some home counties Tories uncomfortable with the effects of rabid globalisation on their green and pleasant land.

It can be done: to get where they are, the SNP has managed to include ‘Tartan Tories’ and much of Labour’s former electorate under an anti-austerity banner. If there’s a crisis before the next election, Labour can take the high ground and offer credible new economics to a nation that no longer trusts austerity politics.

The Conservatives should rightly be hung out to dry for ‘attacking the wrong deficit’, which will hopefully invite greater public examination of the macroeconomic case beyond the grossly inaccurate household metaphor.

Writing policy to address the parallel problem of high consumer debt, from pawn shops to student loans to mortgages, is ancient and moden populist politics that now speaks to everybody except the very privileged.

Labour has the potential for an economic platform that can take advantage of the coming crisis. It might be the only chance Corbyn will have to be elected, if he can make it that far.