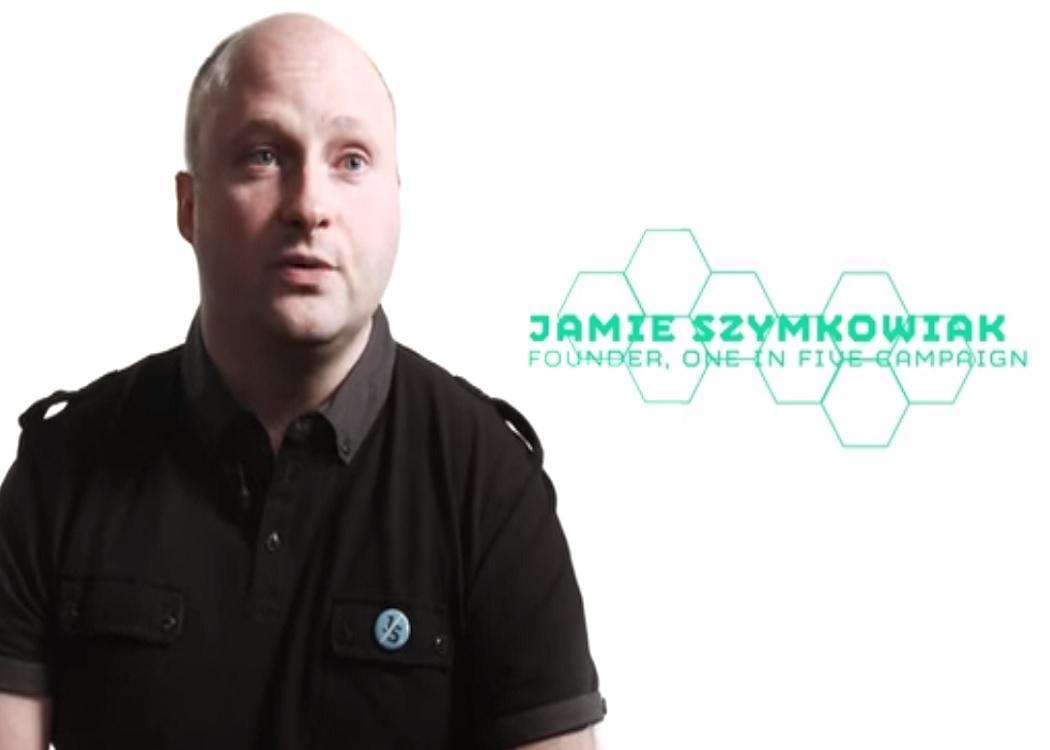 Jamie Szymkowiak, coordinator of One in Five, a campaign aimed at increasing the participation of people with disabilities in politics , says the lack of disabled people in countless news reports over the weekend is worrying

THE imagery produced by the BBC’s use of an empty wheelchair in a segment about cuts to Personal Independence Payments (PIP) and Iain Duncan Smith’s subsequent resignation during this weekend’s Sunday Politics programme is appropriate in so many ways.

For those who didn’t see it, Andrew Neil introduced a video package summarising the Conservative party’s fall out following that insta-shambles budget. The video charted the fraught relationship between IDS and George Osborne and included library footage of activists from Disabled People Against Cuts (DPAC) protesting due to the end of the Independent Living Fund south of the border.

As the video progressed, we were treated to quotes from IDS’s resignation letter projected on to the back of an empty wheelchair placed on the lawn opposite the House of Commons.

The empty wheelchair was then situated upon a black box as the camera panned across the Commons with buses passing in the background as a voiceover informed us of the latest internal Tory squabbles. This segment of the video ends with us returning to a close up the empty wheelchair being pushed off the box as life in the Westminster village continues blissfully unaware and Big Ben stands proudly in the background.

Did we see one disabled person interviewed? No. Just an empty wheelchair being distastefully used as a prop.

When you think back to the immediate aftermath of Wednesday’s budget, the sugar tax announcement was the headline grabbing news. Jamie Oliver was everywhere. Nutritionists, celebrity chefs and health professionals flooded the studios. Scotland’s national fizzy juice adorned Thursday’s front pages and columns were filled by contributions from the same experts.

But as the numbers were crunched and the small print examined, the story shifted from the sugar tax to the lives of 370,000 disabled people who were to lose an average of PS3,500 a year thanks to PIP cuts, according the Institute of Fiscal Studies (IFS). How many disabled people do you recall on your TV screens over the weekend?

Campaigning groups such as Black Triangle and DPAC celebrate the victory of a relevant question at PMQs in the hope that it will cut through to public consciousness. Rarely, however, does a disabled person’s suicide due to Tory cuts top the 10 O’clock News. Far too often these stories are sensationalised or remain in specialist disability media outlets.

Disabled people have been campaigning tirelessly, for years, for a high-profile debate on social security. We’re suddenly relevant and now is the time for us to be part of that discussion and not used as pawns in a Tory power tussle.

When one in five of the working age population self-identifies as being a disabled person, why is there such a noticeable absence of disabled people in the media, especially on subjects that affect disabled people directly?

A disabled character in your favourite soap, and that Channel 4 programme on Friday nights presented by disabled comedians is not adequate. Yes, there are people with hidden impairments, but when the underrepresentation of such a significant section of our society smacks you in the face, our broadcasters must do more to represent disabled people.

Disabled people have been campaigning tirelessly, for years, for a high-profile debate on social security. We’re suddenly relevant and now is the time for us to be part of that discussion and not used as pawns in a Tory power tussle.