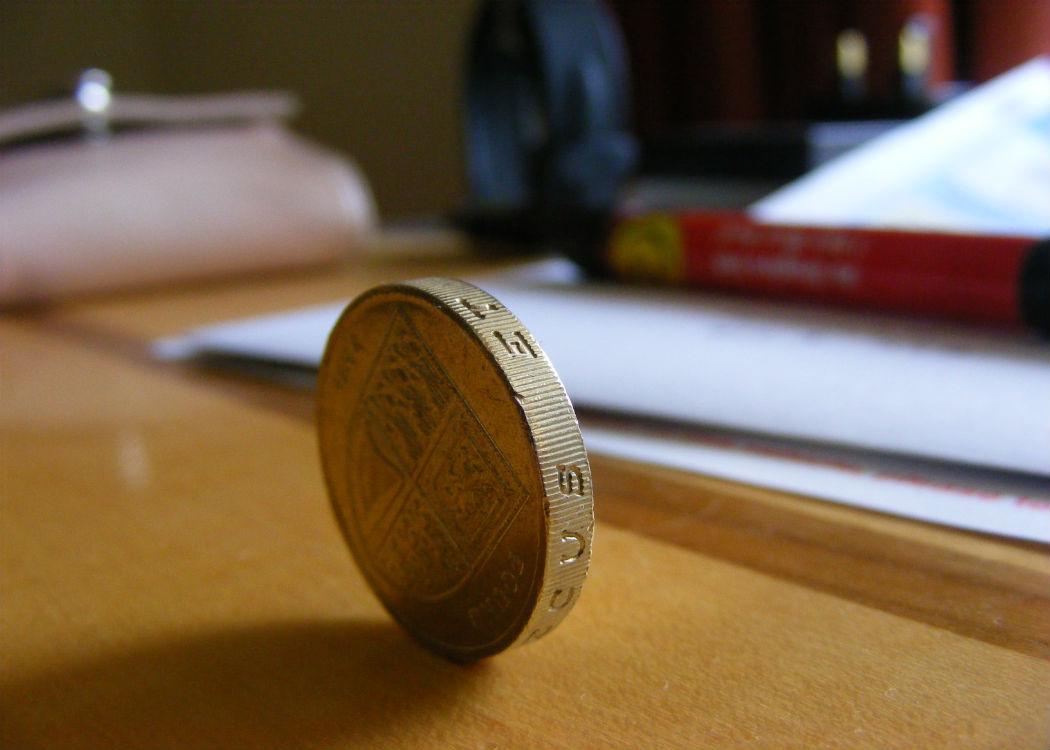 SNP MSP John Mason recently hit the headlines for not knowing the difference between debt and deficit. But really, how well understood is economic terminology?

A study carried out by the Centre for Policy Studies in 2012, just as austerity policies were beginning to bite, found that only 10 per cent of the population understood what austerity was actually meant to achieve, a key reason being confusion over economic language.

Do you want to follow economic news, but fear being swept away in a sea of jargon?

CommonSpace provides a basic introduction to key terms in economics.

The UK’s total debt is what the government owes. But it is the debt of the state over many years and across many governments.

UK debt stands at over PS1tn, having doubled since the economic crisis. The bank-bailout of 2008, coupled with the general impact of the recession, is the driver of the growth in the UK’s debts, rather than routine spending on public services.

The massive expansion in public and private debt is a ubiquitous feature of the modern world economy.
A country’s level of indebtedness is usually measured against its Gross Domestic Product (see below), and this is also how comparative debt levels are often measured between countries.

A budget deficit is the difference between what a government takes in ‘receipts’ – tax and other income – and what it spends on borrowing for debt repayments and spending on infrastructure and other investments.

If the government is taking more in receipts than it is spending then it is running a budget surplus. The UK currently runs a budget deficit, and deficits naturally grow government debt, whilst surpluses allow governments to pay down debt more easily.

Measuring a country’s economic performance by output is considered by some economists to be a crude practice. It provides a very narrow picture of an economy’s wellbeing and doesn’t provide any overview of its long term strengths and weaknesses.

The rate of inflation is a general measure of increasing prices. Many factors can push up prices, but economic growth in general tends to lead to inflation. Deflation – a drop in prices – can be sign of recession.

In most circumstances, governments like to maintain a low level of inflation.

There are different ways to estimate inflation, two measures often used being the retail price index (RPI) and consumer price index (CPI). Both of these rely upon estimating the rate of inflation based upon selections of consumer goods. Many economists view inflation measurements as unreliable because the types of goods selected may not be representative of consumer trends.

CPI for example does not include housing costs – a major expenditure for poorer people.

In the UK the rate of interest is set by the Bank of England (BoE). It is the main leverage that the state has over the rate of inflation in the wider economy.

The BoE is tasked by the British government with keeping inflation around its target rate of 2 per cent.
When inflation rises above 2 per cent the BoE can increase interest rates, making it more rewarding to save and more expensive to borrow meaning people spend less money and the economy ‘cools’.

When inflation falls below 2 per cent and threatens deflation, the BoE can reduce interest rates. This will reduce the value of saving money and reduce the cost taking out loans, thus ‘heating up’ the economy.