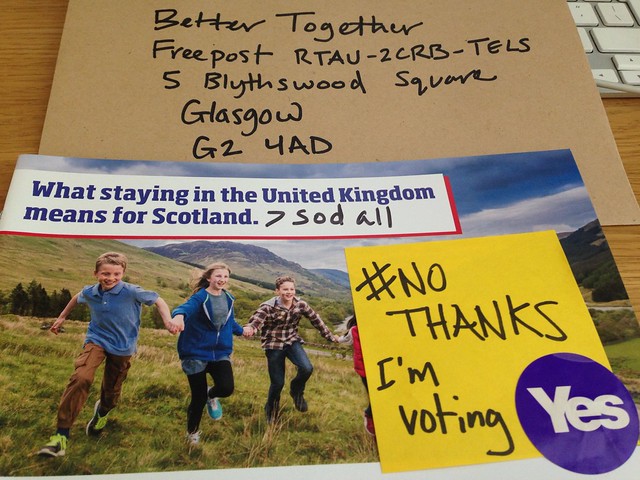 Jason Baird, National Yes Registry co-ordinator, introduces IndyApp, a digital platform for grassroots campaigning which is now built and ready for use, arguing that it can facilitate a superior campaigning model than the “top down” Yes Scotland

THE National Yes Registry (NYR) IndyApp platform is built and now ready for group training! It has been designed and created, over the past five years, to specifically help the grassroots Yes movement avoid the many inherent flaws that a ‘top down’ centrally organised (and party politically appointed) Yes Scotland unintentionally inflicted on the campaigning capabilities of Yes grassroots during the critical final months of IndyRef1.

The failure of Yes Scotland HQ was not one of leadership or personnel: it was much more fundamental than that, and rooted in the centralised structure chosen as Yes Scotland’s organisational model. This strategic mistake resulted in Yes Scotland’s centralised ‘leadership’ being unable to properly supply, speak for, or even fully understand the needs of the decentralised grassroots campaigning that was happening on the ground in every community all over Scotland.  This contradiction between a centralised ‘leadership’ and the decentralised campaigning reality of IndyRef1, is at the organisational heart of why we failed in 2014, and is something Yes Grassroots simply cannot afford to let happen again come IndyRef2.

Yes Scotland was a traditionally structured, politically-appointed and set up, top-down organisation that was intended to be the national leadership for a ‘grassroots Yes campaign’ that did not, at the time, yet exist (2012). 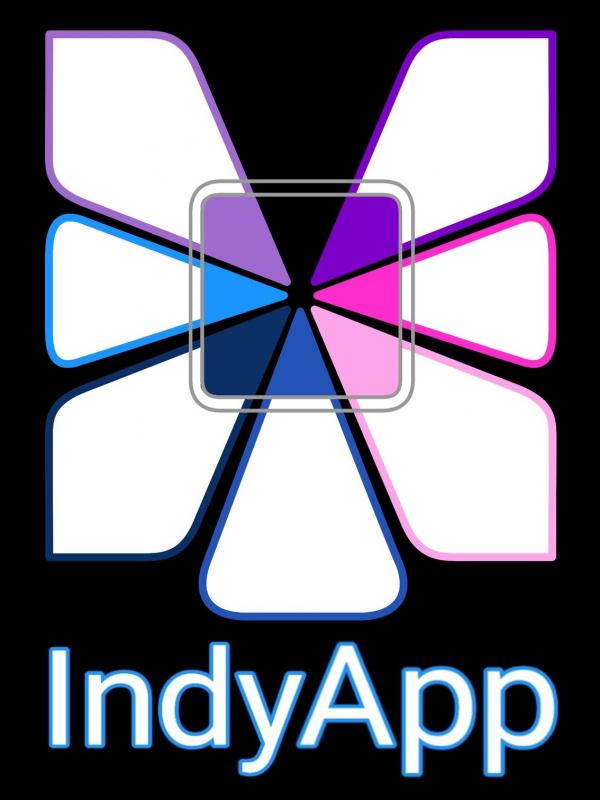 When the grassroots campaign actually took form on the ground and in the communities of Scotland, its basic decentralised structure was something very different from anything imagined by the creators of Yes Scotland, whose previous experience was of traditionally-controlled party political electioneering. In contrast to this, grassroots Yes was an incredibly wide but loosely-based entity, made up of hundreds of autonomous, locally organised campaigning groups spread throughout Scotland. Though originally instigated by Yes Scotland (and its Yes ambassador scheme), this grassroots entity began to quickly self-form and grow in its own way, especially as more and more local groups independently set themselves up for campaigning as the pressure of the referendum date closed in.

Each of these groups campaigned under the same shared Yes Scotland branding, but they were, in fact, all autonomously organised and independently run Yes groups. It was the visual power of such strongly-shared, high-quality branding that helped give everyone (even the groups themselves) the false impression of a nationally organised grassroots campaign, but in reality none actually existed on the ground. Instead, what we had was Yes Scotland HQ, which, as a politically-appointed and traditionally structured organisation, really no longer represented or even understood the decentralised, non-party political grassroots campaigning that they were nominally in charge of, and supposedly speaking on behalf of.

None of this would have mattered, though, had Yes Scotland been able to handle the basic logistic requirements generated by hundreds of self-running local Yes groups, campaigning away in their own communities all around the country. Unfortunately this is where the centralised model of Yes Scotland was simply swamped and unable to cope with the scale of IndyRef campaigning at its height. For many Yes groups, help and supplies ground to a halt with even basics like the Yes events listings page on the website no longer updating.

Campaigning through the Hour Glass

I now think of IndyRef1 as the failed hourglass campaign, a campaign model where a decentralised Yes grassroots was expected to pass their entire national campaigning requirements through the centrally organised hour-glass waist line of Yes Scotland HQ. Vital campaign requirements such as: access to first contacts from Yes volunteers, official messaging, materials, event advertising, Yes gear supply & distribution all got snagged at the YesHQ centralised pinch point. Then, all those requirements were expected to make their way back from the tiny waist and out again to every community and activist campaigning in Scotland!

Unsurprisingly, what actually happened was that only a small trickle of grassroots campaigning needs were satisfied, and it was mainly from that trickle that grassroots Yes fought indyRef1 (and incredibly, nearly won)! How many per centage points this basic logistic failure cost us we will never know, but from my lowly position in a busy Yes shop I can assure everyone that it was not insignificant.

That was the autopsy – this is the prescription: The NYR IndyApp platform has been specifically designed to allow complete decentralisation of all those campaign elements that were previously centralised at Yes Scotland HQ. By allowing every campaigning group around the country to take direct responsibility for their own share of the national organisation, then the failed ‘hour glass’ bottleneck of centralisation can simply be removed from the Yes campaigning model all together.

On the IndyApp platform, groups publish their own information, respond to their own enquires from their own local public. They welcome, assess and deploy their own local volunteers, and list their own events on the platform’s new national search function. Each group also decides on their own campaigns, to win in their own areas. Groups communicate directly with each other to build their own support structures, share their campaign ideas, experiences and resources. There is no middleman to get in the way and there are no algorithms influencing things in the background.

All this decentralised system now needs to work is an effective training programme and the collective will from the groups to organise themselves sufficiently on the platform and use its shared functions to come together as a community of networked Yes groups. Decentralisation at this level needs collective will to organise and national training for all groups on exactly how the platform works. Once the groups are aware of, and fulfilling their simple responsibilities to each other as a campaigning organisation, then we can begin encouraging wider Yes registration to the organisation from the general public.

We have organised a residential training weekend in Perth (September 21/22) with places for up to 160+ group editors and interested group members to attend from every corner of Scotland. Bookings are already going well, so, please act quickly and ensure your group is represented. The Perth weekend is the beginning of a training process designed to cascade down to all group memberships currently registered on the IndyApp. Our plan is to synchronise training with the Scottish Governments IndyRef legislation, currently passing through Holyrood and scheduled for completion by Christmas.

All training is being heavily subsidised to ensure participation is open to all. National training costs will be paid from the crowdfund we are running here.

We currently have 15 per cent of our target raised and the deadline to pay the £9-12,000 venue costs for the Perth training event is 1 September.  If you like what we are doing and you want to see the groups come together to form a national grassroots Yes organisation then please support us by giving what you can to help pay for the training event.

1. Hold a national training weekend in Perth to practically train all group Editors and interested group members on the new IndyApp platform and its functions. At the event, use those functions to create support structures among the newly trained, and begin building the necessary grassroots structures needed for decentralised national campaigning.

2. Cascade same training and network building down to every group membership across the country, with training collectively organised locally and regionally. Once groups are properly networked and able to respond to enquiries from the public, we can all focus on expanding IndyApp membership to as many Yes supporters as we possibly can.

3. From that solid base, we can then actively publicise IndyApp Encourage registration of the wider Yes supporting public. The more Yessers register on the IndyApp, the bigger the grassroots Yes campaigning pool becomes. Not another petition of names, but instead an ever-increasing pool of individually contactable Yes supporters.

You can visit the National Yes Registry website here for more information.