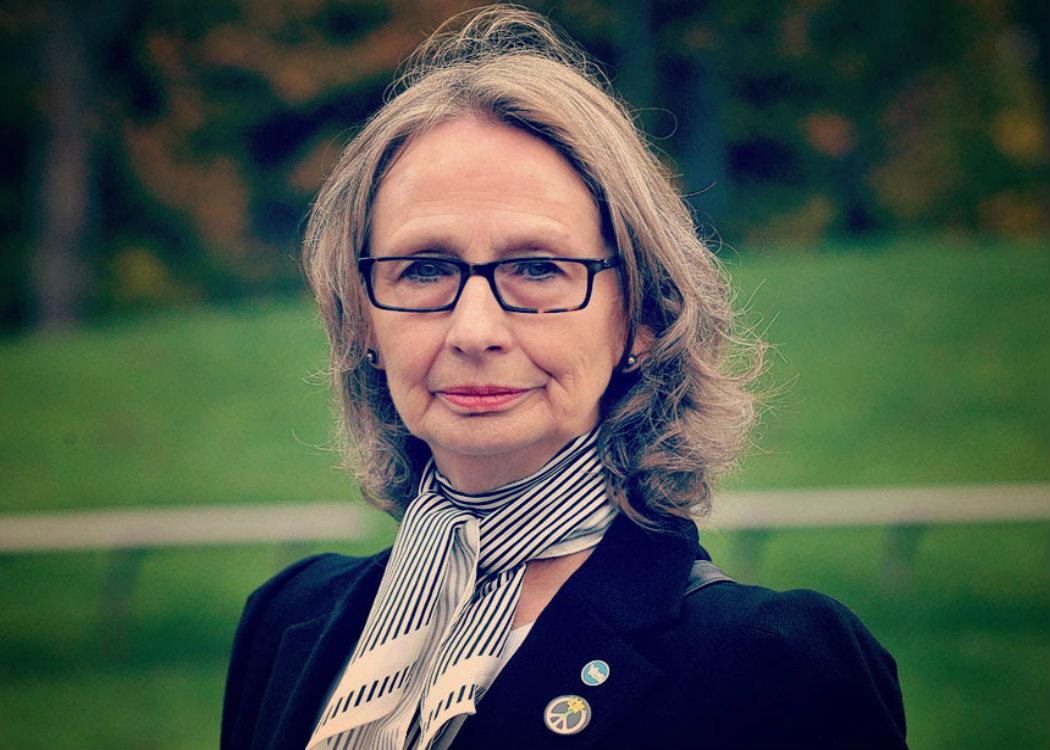 JEAN URQUHART, independent MSP for the Highlands and Islands, has backed the Scottish Left Project, a new pro-independence political group which endeavours to build an electoral alternative in Scotland.

Urquhart has a long-standing history with radical politics, having played a central role in campaigns against war, Nato and the austerity agenda. She has also been an outspoken advocate of racial equality, having recently created the Not My Xenophobia campaign, aiming to tackle the barrage of anti-immigration rhetoric and stereotypes from the media and politicians.

Urquhart was elected into government as an SNP representative in 2011, but resigned from the party over its stance on Nato membership in October 2012.

In a statement, Urquhart said: “This is the right time for making democracy work for people. The country is politically energised but it is also politically appalled by austerity and the corporate capture of our politics. We have seen a people’s movement rise in recent years, and it has not gone away.

“This new movement has the energy, the vision and the determination to speak to us all with a passion and commitment to achieve the fairer and more just society that we desperately need. Urban and rural Scotland alike will I hope recognise the time for a new politics.”

A spokesperson from the Scottish Left Project stated: “We are delighted that Jean is backing the Left Project as we build up to our launch on 29 August.

“Jean has provided a voice for the progressive movement in Scotland throughout the referendum, and in joining with the Left Project adds a huge amount of experience and knowledge to our diverse range of supporters united in forming a radical electoral challenge in 2016.”