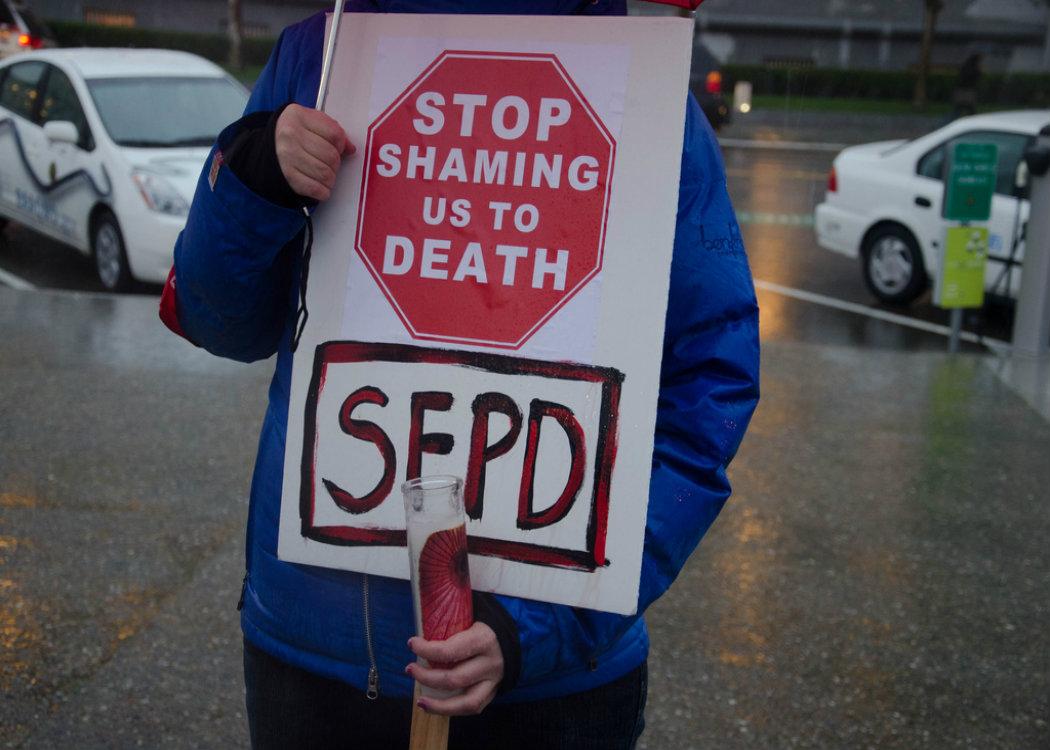 Proposals could reduce violence and threats against prostitutes, Urquhart claims

LAWS banning sex work and criminalising brothels should be scrapped in favour of decriminalisation and legal rights for workers, according to independent MSP Jean Urquhart.

A new consultation – supported by sex workers charity Scotpep – has been launched to consider a Prostitute Law Reform Bill that would transform the treatment of sex work in Scotland.

Urquhart, who is expected to step down at next May’s Scottish election, hopes that reforms can reduce violence, coercion and exploitation in the sex trade.

Explaining the plan, Urquhart said : “This proposed Bill represents a practical solution to these issues and it has been guided by what people currently selling sex say that they need. The focus, therefore, is first and foremost on safety and rights.

Based largely on the New Zealand model of decriminalisation, the consultation proposes that small groups of sex workers (up to four) should be allowed to operate freely. Larger brothels would be licensed and regulated under the plans.

The proposals have received support from HIV Scotland, NUS Scotland, the European Network of Sex Work Projects, and individual sex workers in Scotland, according to Urquhart.

The consultation means that any MSP can present the bill to the Scottish Parliament after the election.

Anti-violence and feminist groups including Zero Tolerance, Women’s Aid and Women Support Project raised concern that decriminalisation brings legitimacy to the sex industry, which they view as inherently exploitative.

Former MSP and Women for Independence campaigner Caroline Leckie opposed Amnesty’s decriminalisation plan in The National : “Like many feminists, I believe that prostitution is both a symptom and a cause of gender inequality. Amnesty’s remedy is to remove all legal impediments to prostitution. But in the real world, this means legalising abuse.

“Let’s be clear: serious physical and psychological maltreatment of prostituted women is not just practised by a few rogues. It is at the heart of the business. Trafficking is not just a regrettable excess by a few mavericks. It is woven into the fabric of the sex trade.”

In February sex workers’ rights campaigner Laura Lee wrote for CommonSpace in favour of decriminalisation . This followed calls from Scottish religious leaders to support a ‘Nordic model’ of criminalisation .

The full proposal and consultation document is available online .