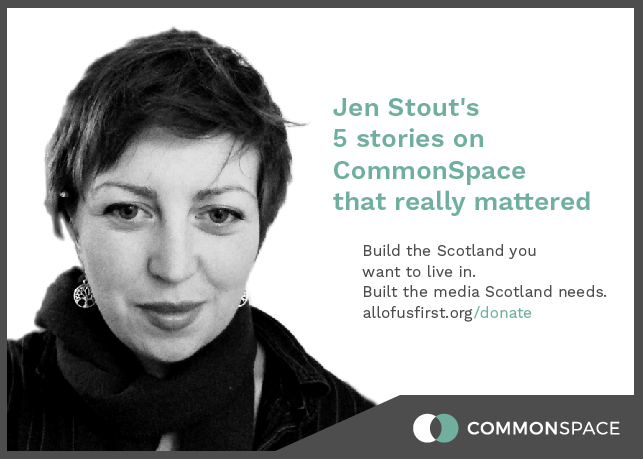 SINCE CommonSpace launched in January 2015, we've made an impact on the news landscape not just in Scotland, but in the rest of the UK.

We are funded by the Common Weal think-tank – although we are editorially independent of it – and Common Weal is funded entirely by direct donations from supporters. With that support, we do our best to make sure we create quality, original content and distribute it as far and wide as possible.

Here, CommonSpace journalist Jen Stout takes a look back at five stories she feels made a difference.

All of this is possible with your support. Scotland needs a new media free from corporate shackles and brave enough to hold power to account. Be part of it today by making a contribution. 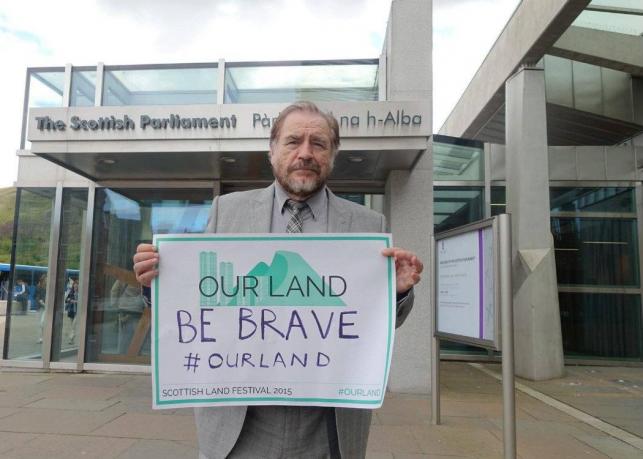 Perhaps unsurprisingly for those that know me, I think CommonSpace’s coverage of all things land reform is one of our highlights. We’ve been lucky in Scotland to watch this whole fascinating process play out – a centuries-old issue that affects all our lives becoming one of the defining movements of post-referendum Scotland, with radical solutions to Scotland’s land problem pushed right to the top of Scottish politics, leading to a hotly contested piece of landmark legislation.

What a thing to witness (and it’s certainly not over yet) – and what a privilege to write about it. There are hundreds of CommonSpace articles on land reform, so I’m picking one almost at random – it’s by Michael Gray, written at a crucial time when details of the new Bill were finally being made public. The expectations, disappointments and surprises were all being discussed, as well as the big questions on which interests had shaped the Bill. 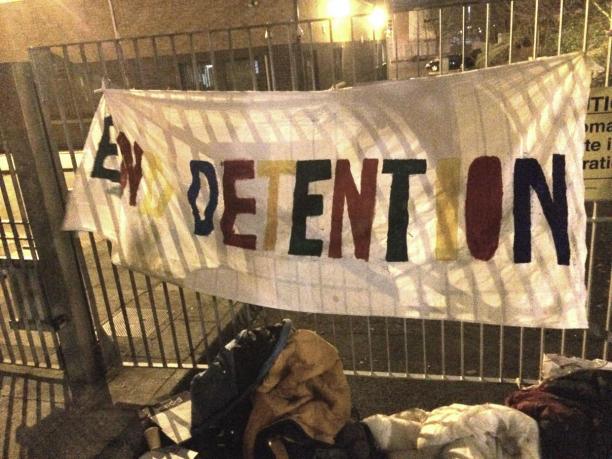 Asylum and refugee stories are, in my opinion, some of the most important work we do. For years now it has been UK Government policy to move people seeking asylum to Glasgow, and these people live with the constant threat of dawn raids, indefinite imprisonment, deportation to dangerous countries, and destitution on the streets when the pittance they receive from the government is cut off.

The Scottish Government is opposed to many of these practices, but immigration is a reserved UK Government issue. The mystery is, of course, why Scotland’s police force breaks up demonstrations to enable deportations, and helps immigration officers in violent dawn raids. No answers yet, but we were able to cover one of these stories when an LGBT asylum seeker from Namibia was arrested in March, and hopefully will be able to follow up on this and other related stories in the future. 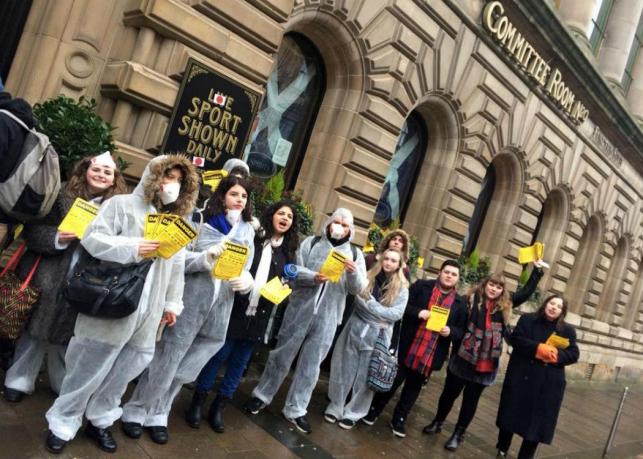 Covering campaigns is one of my favourite aspects of CommonSpace; these are also some of our most popular stories with readers. The long-running flash-mob campaign by young trade unionists in Better Than Zero is incredibly inventive, with past actions involving choirs, coffins and restaurant invasions, and its tactic of publicly embarrassing employers into granting better wages and conditions seems to be working. Stunts like this are also a good chance to try out some video reporting.

Explainers and jargon-busters play a really useful role – both for readers and I think probably writers too. It takes a bit more time but sometimes it’s useful to spend a while brushing up on a specific subject and then explaining it in a simple format. It also gives a reference to go back to. 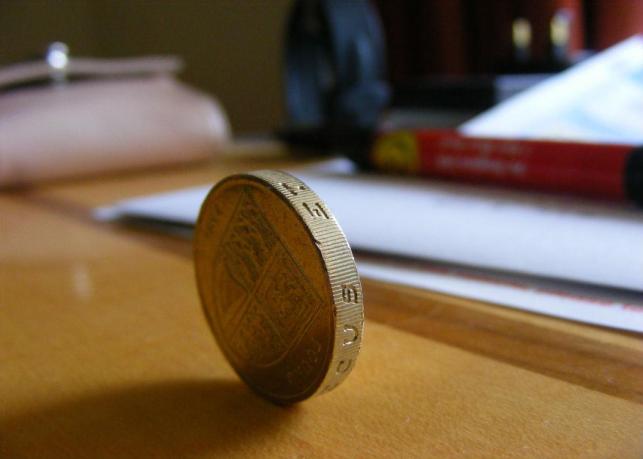 When MSP John Mason, who at the time was a member of the finance committee, asked on Twitter “How is national debt different from national deficit?” he was mocked – but actually the terms can be confusing, and people are easily put off policy because of this quick-to-jeer attitude when you don’t ‘get’ a complex issue. In response to Mason’s tweet and the discussion it prompted, we published an economic jargon-buster, written by David Jamieson, which proved popular.

@DazRTaylor @edglasgow59 How is national debt different from national deficit? 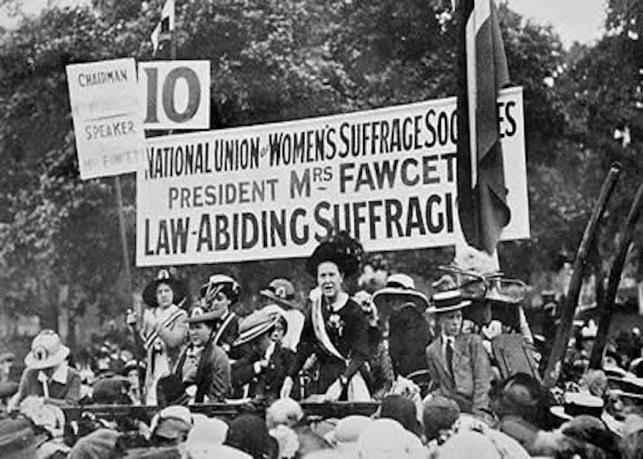 As well as serious stories, it’s good to do something a bit ‘lighter’ at times. Wondering what to do on International Women’s Day, I decided to list some famous – and not-so-famous Scots women and call it ‘Bored of Burns? Weary of Wallace?’ (because, frankly, I am). Anyway, it seemed to be a hit, and perhaps led a few people to read more about impressive women like Ethel Moorhead, Mary Barbour and Lila Clunas. 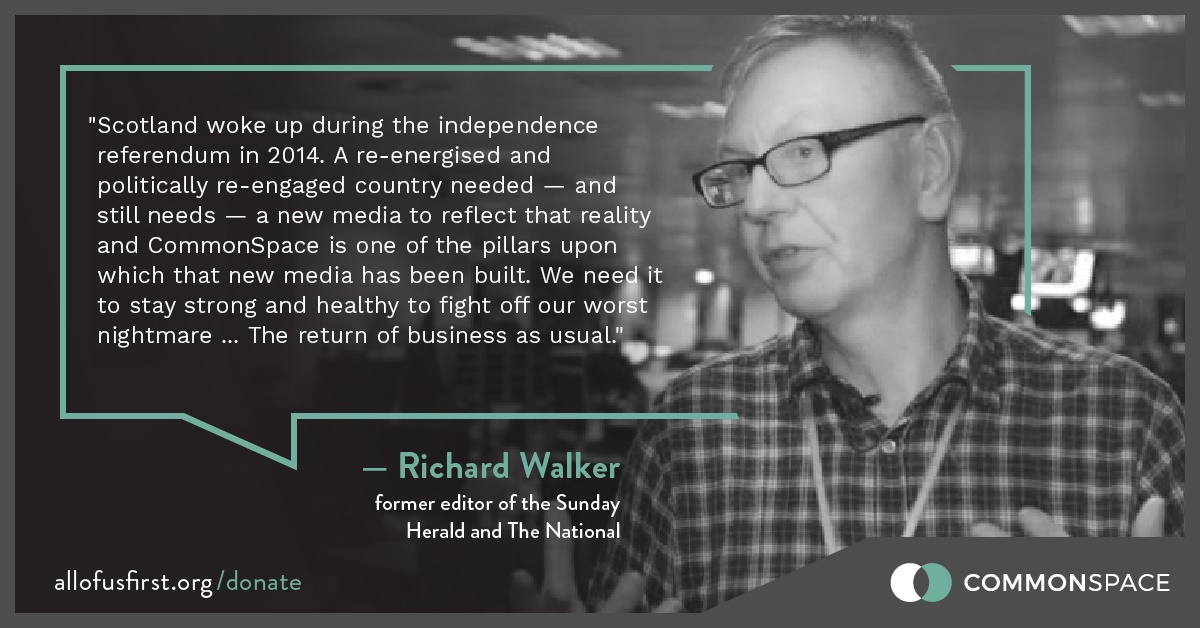