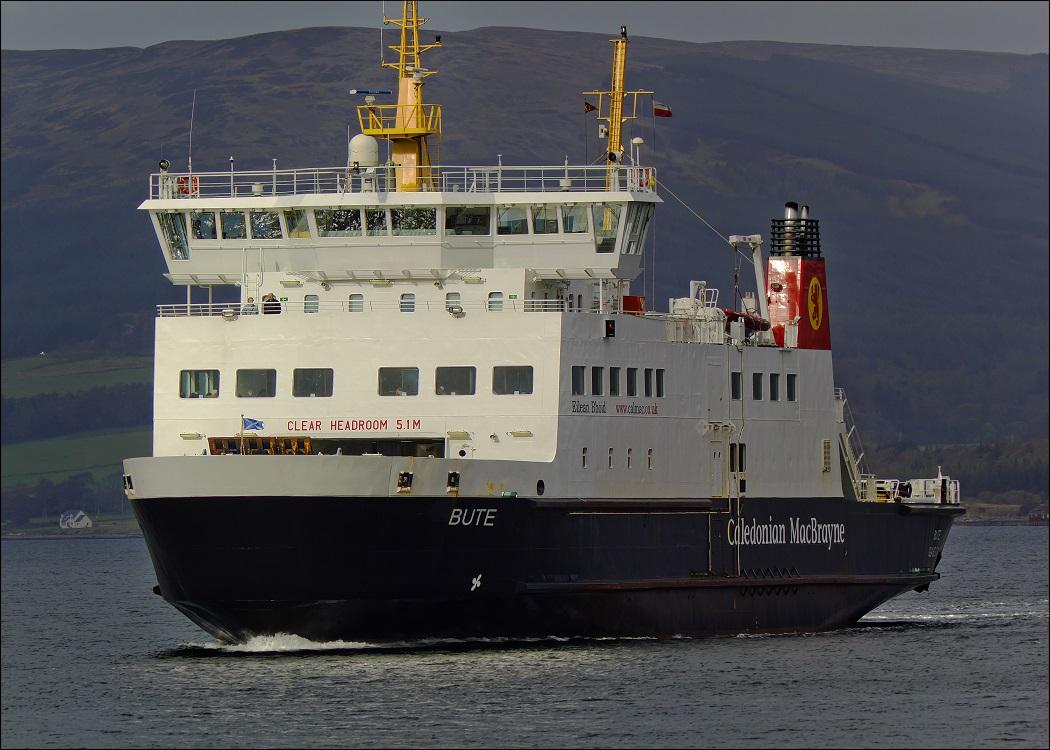 AT the height of referendum summer I found myself on the ferry back to Shetland in the company of Nicola Sturgeon and the managing director of Serco’s north sea ferry operation. It was an odd event. I hadn’t noticed Mr Serco up at the back of the Q&A session in the cinema, and wondered why my question about Serco getting the Northern Isles ferry contract two years prior was making folk in the room, including Nicola, a bit shifty.

She answered the question competently, as she always does, though perhaps blaming EU law too readily. But then she added that great thanks was owed to Serco for hosting her and her team on their campaign trip to Shetland.

People shifted in their seats and the managing director gave an awkward wave. We moved on.

Serco is regularly accused of fraud, tax avoidance and human rights abuses – given the social democratic rhetoric of the SNP, it’s reasonable to ask why such an outfit is running our public services.

But the issue remains. This is Serco – one of the biggest multinationals in the world, regularly accused of fraud, tax avoidance and human rights abuses, a profiteer from the glut of privatisation and outsourcing across the globe.

Given the social democratic rhetoric of the SNP, it’s reasonable to ask why such an outfit is running our public services. Since that boat trip in 2014 I’ve watched wearily as the sleeper train service and now potentially the Clyde and Hebridean ferries are handed over to this unscrupulous and unethical multinational.

The Northern Isles ferry service was first tendered in 1997, going to P&O, then Northlink (in various guises). In 2012, several companies were bidding for the PS243m contract – Northlink (state-owned, as a subsidiary of Caledonian MacBrayne), Shetland-based company Streamline, P&O, and Serco.

Transport Scotland picked Serco, but serious questions were raised at the time about what actually went on during this procurement process. A civil action is ongoing and the Scottish Government is rather tight-lipped about it all.

One of Serco’s first moves on being awarded the contract in 2012 was to threaten workers with zero-hours contracts and 36 redundancies just before Christmas, prompting a strike ballot.

One of Serco’s first moves on being awarded the Northlink contract in 2012 was to threaten workers with zero-hours contracts and 36 redundancies just before Christmas.

Subsequent ‘improvements’ included installing dividers on the couches in the stern bar where people tend to sleep at night.

Serco Northlink’s director told me it “looks scruffy” to have folk lying on the couches. But people sleep here because there are often no cabins available, or because they can’t afford the high prices. Recliner chairs, Serco say! Fine, until the seasickness hits – a not uncommon experience on that notorious patch of sea.

The Northlink boats always suffered from too few cabin spaces and too much plate glass, but Serco has taken the whole ‘hotel on the sea’ feel up a notch, turning the restaurant into a ‘premium lounge’.

Entry alone will cost you PS18, unless you’re already a ‘premium customer’. I have no desire to be ‘premium’. I just want somewhere to sleep.

We’ve seen this on privatised train services, too – the first class offerings (meals, wi-fi) are ramped up and heavily advertised, while the folk packed into steerage never encounter a trolley again. Virgin is doing exactly this on the newly-privatised east coast line.

And now the Clyde and Hebridean bundled route could go over to Serco, too (click here to read more). Labour is gleeful at this chance to do its favourite thing – accuse the SNP of something bad – and industrial action is imminent as workers fear the same cuts and lay-offs that Serco pursued in 2012.

As is so often the case now, important issues are being lost amid the political point-scoring from opposition parties desperate to look good after a devastating election.

The Lib Dems, too, are pointing the finger at the SNP, with Northern Isles MSP Tavish Scott seizing the opportunity to look good. The Lib Dems couldn’t be looking worse in Shetland and Orkney following the Alistair Carmichael scandal. Tavish will know he’s been left on a very shoogly peg, so he’s been quick to join Labour in shouting “privatisation!” at the SNP.

Unfortunately for him, the Shetland Times and others have not forgotten his time as minister for transport, when the fiasco over Calmac’s ‘restructuring’ and Northlink’s default and subsidy increase occurred.

The Scottish Government is strenuously denying accusations of privatisation. But when a public sector company loses out to a private one in the bid to run a public service, what else do you call it?

The SNP’s defence is that it is bound to tender the contracts by EU law – and this is true, though by no means straightforward. Could the Scottish Government have formally challenged the EC? If so, why hasn’t it?

And has anything changed in the offices of Transport Scotland since the dodgy handling of the Northern Isles service in 2012? This looks set to be another test of the SNP’s social democratic exterior.

Questions need to be properly addressed, and must not be drowned out by the adversarial posturing which increasingly characterises Holyrood debate.

But as is so often the case now, some important issues are being lost amid the political point-scoring from opposition parties desperate to look good after a devastating election.

Yes, Serco is appalling. Privatisation of lifeline services is something to condemn. But are local residents being heard? When the details of such contracts are drawn up, which stakeholders will really get a say? Is Calmac as wonderful as Labour is currently making out?

These questions need to be properly addressed in the coming months, and must not be drowned out by the adversarial posturing which increasingly characterises Holyrood debate.