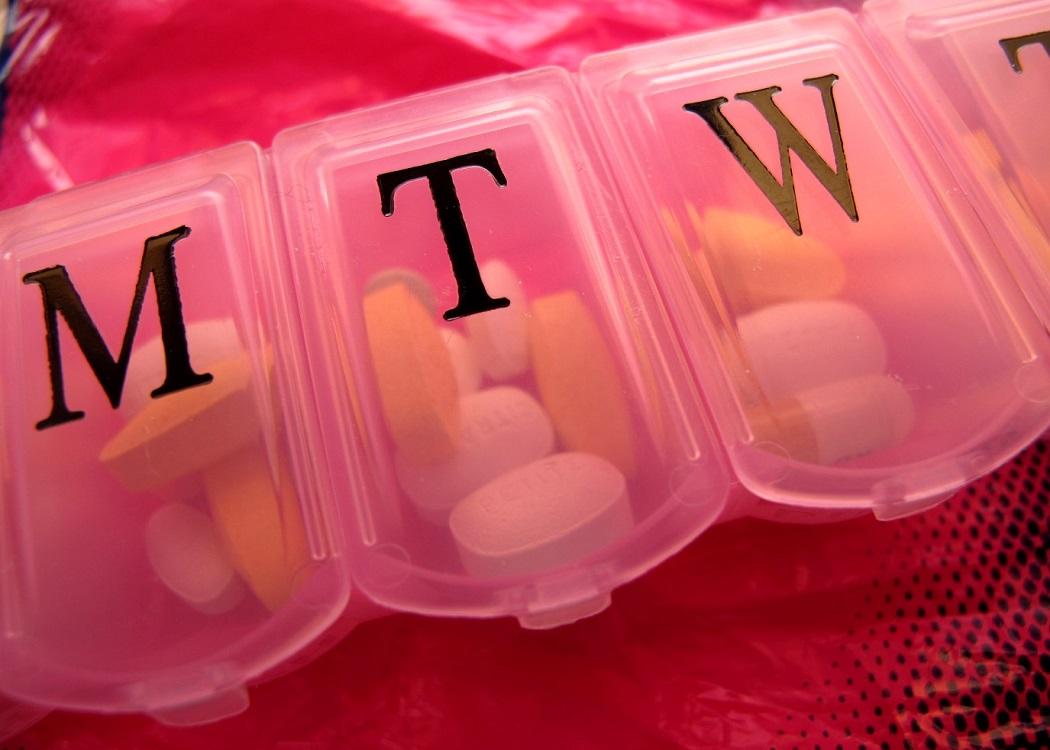 Jen Stout says the new ‘female viagra’ is a victory for big pharma marketing, not for women

A huge, concerted campaign to get women something men have long enjoyed has won out in the US. Now women too can have Viagra! Pharmaceutical justice has been done.

Except it hasn’t. And this isn’t a victory for feminism; in fact it couldn’t be more depressingly indicative of the increasingly un-feminist world we live in.

This isn’t a victory for feminism; in fact it couldn’t be more depressingly indicative of the increasingly un-feminist world we live in.

The FDA, which regulates drugs in the US, has recently approved a drug dubbed the ‘female Viagra’. It had been turned down twice before because, basically, it doesn’t work and makes people ill – but this time there was a slick PR campaign called ‘Even the Score’, which presented the case for Flibanserin’s approval as one of gender equality and women’s empowerment.

Look closer though, and Even the Score is a blatant big-pharma coup. Though they refuse to disclose their finances, backers include pharmaceutical company Sprout.

The statistic this group liked to quote during its intense lobbying of the FDA was that 10 per cent of women in the US suffered from a lack of sexual desire – or ‘hypoactive sexual desire disorder’. Come up with a name for something, then you can sell a drug for it – a business model that’s proved profitable for a long time.

Without wishing to disregard those who do have a genuine medical reason for a lack of sexual desire, or those who are asexual, I would argue that this is broadly a corporate ploy.

Lumping together all women who lack sexual desire into one easily-medicated, labelled group is stupid. There are lots of reasons why someone might not want to have sex. Psychological and stress-related factors could be at play. And the ‘biggie’ – maybe lots of women just aren’t getting very good sex.

Men are encouraged to think of ‘what men want’. Sexual norms can therefore be rather penis-focused, and, as has been the case for centuries, female sexual pleasure comes second (if at all).

In fact they’re encouraged to think instead of ‘what men want’. Sexual norms can therefore be rather penis-focused, and, as has been the case for centuries, female sexual pleasure comes second (if at all).

Women, too, are afraid to ask for what they want, and often held back by crippling body-image norms that prevent them from feeling sexy in the first place. I’m generalising here, but it does seem that an awful lot of women are having bad sex.

The problem with this new pill is not just that it addresses none of these social and psychological factors, but that it’s not even a simple ‘mechanical fix’ in the way Viagra is. It’s totally different, and much more dangerous.

Filbanserin acts on your brain. It affects neurotransmitters and dopamine, basically trying to perk women up into wanting sex.

There’s something quite horrifying about this. And that’s before we get to the side effects – thinning of the blood, nausea, fainting. It has to be taken every day – not as and when – and if you mix it with drink or contraceptive pills, it’s even more dangerous.

This will inevitably happen, and yet the FDA has approved it, under pressure from a group that, shamefully, used the feminist phrase ‘Make HERstory!’, framing the whole issue as one of women’s rights.

So it’s dangerous. But it also doesn’t even work. The studies indicated a very small increase in sexual desire among a small number of the women who took it. The science is dodgy – but so is the fundamental understanding of sexual desire that it’s based on.

Desire is reactive. Most people don’t spend their days in a state of constant sexual arousal, and the idea that we should medicate ourselves to get there is ridiculous.

Desire is reactive. Most people don’t spend their days in a state of constant sexual arousal, and the idea that we should medicate ourselves to get there is ridiculous.

This drug isn’t going to revolutionise female pleasure or transform thousands of lives. It should never have been approved in the first place, and hopefully won’t make it over to the UK.

It reinforces yet another norm, putting the onus on women, rather than society in general, to ‘sort out’ their sex drive.

But this is clearly a huge ‘untapped’ market that pharmaceutical companies are itching to exploit: Valeant’s CEO creepily remarked that its purchase of Flibanserin is “the perfect opportunity to establish a new portfolio of important medications that uniquely impact women”.

So at a time when we need to decisively move away from trying to medicate away our woes, it seems the new wonder-drugs will just keep on coming.