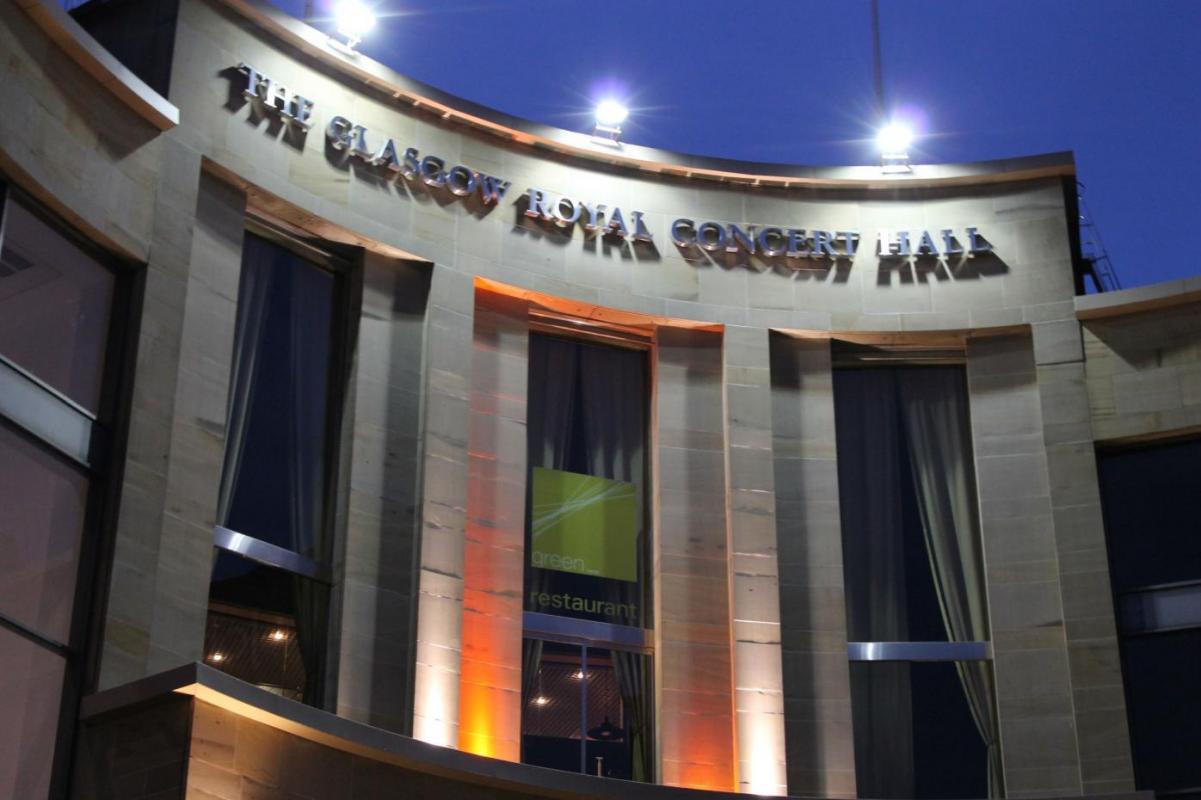 The rally in the Glasgow Royal Concert Hall at 7pm (10 December) is part of a programme of activism organised by the STUC to promote opposition to the Trade Union Bill, which would see a tranche of new restrictions placed on trade unionism in the UK.

The bill, which has passed its third reading and is now making its way through the House of Lords, has had some amendments, but still contains measures to restrict the right of trade union members to make payments to their union through their wages, demands a higher threshold on strike ballots that would make strikes in many industries illegal and creates new powers to investigate and penalise unions.

Jeremy Corbyn is expected to reveal at the event his plans to scrap the controversial bill if Labour forms the next UK government in 2020.

As reported in the Guardian , Corbyn will tell the rally: “Not only will we repeal the trade union bill when we get back in in 2020, we will extend people’s rights in the workplace and give employees a real voice in the organisations they work for.”

“That means new trade union freedoms and collective bargaining rights, of course, because it is only through collective representation that workers have the voice and the strength to reverse the race to the bottom in pay and conditions.”

Yesterday (9 December) Sturgeon asked MSP’s to refuse consent for the bill, alleging that the legislation impacts upon devolved functions and therefore requires the consent of the Scottish parliament.

The event will also see speaches from activists including the Better than Zero campaign, who have launched a series of inventive protests in recent months against exploitative practises in the hospitality sector.

The event will be live streamed by Independence Live in collaboration with CommonSpace, Bella Caledonia and Kiltr.